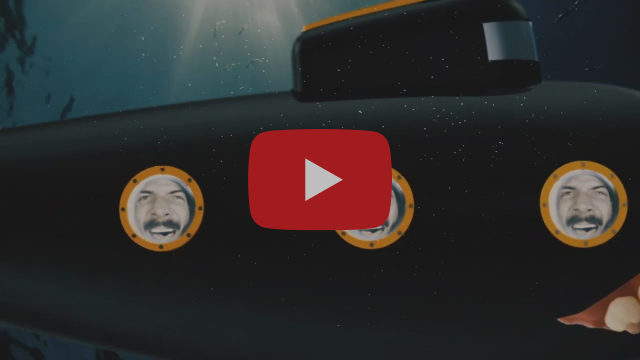 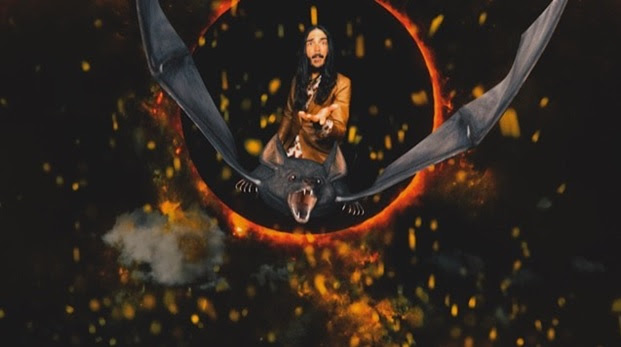 Crobot have announced their new record Rat Child EP, which will be released globally on 18 June via Mascot Records.  The EP features a mighty cast of Frank Bello (Anthrax) , Howard Jones (Light The Torch/ex-Killswitch Engage)  and Stix Zadina (Steel Panther).

Ahead of this they have revealed the video for “Kiss It Goodbye” featuring Howard Jones (Light the Torch/ex-Killswitch Engage) which you can watch here.

Singer Brandon Yeagley shares, “‘Kiss It Goodbye’ is a complete full-circle moment for us.  We’ve idolized Howard Jones’ ability to pinpoint the perfect melody since picking up our instruments and that dude is on beast mode here.  And those guitars sound like they’re right out of an Alien flick – This one is soaked in acidy-spit!” He continues, “Howard was introduced to us through mutual friends. We have always been huge fans of his melodic footprint and his unique melodies. When we heard he would be interested in writing with us, we were beyond excited. He flew down to Austin and spent a few days in a studio with us. We had a such great chemistry with him and wrote this song.  We thought it was a shoe-in for being a track on Motherbrain but for whatever reason, it didn’t make the cut. It seemed like such a travesty to let such a great song sit on the shelf. So, we’re pumped to let the world hear it now.”  Howard Jones adds, “Had a great time writing ‘Kiss It Goodbye’ with Crobot! Their sound and energy is infectious, and there was no way I was passing up working with them. I hope you all dig it!” The music video was created and directed by William “Wombat” Felch.

They have previously released another song from the record, “Mountain” featuring Anthraxs’ Frank Bello. Talking about the song Yeagley sayss, “We’ve grown to know the Anthrax dudes pretty well through touring and developed a working relationship in addition to our friendships. We’ve always talked about writing with Frankie because we have a lot of the same influences and that definitely shines through in ‘Mountain.’  Frankie has always lent us his ear and has been a big supporter of ours – it was a treat to work with him on something.” 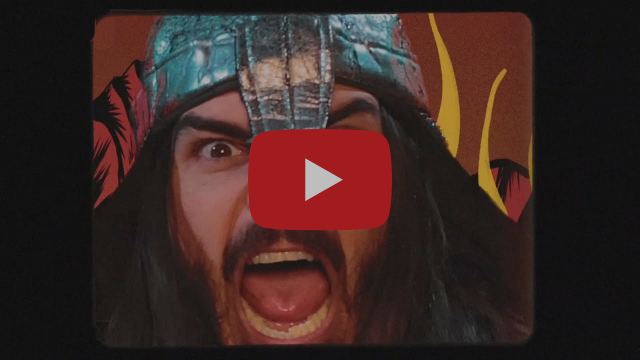 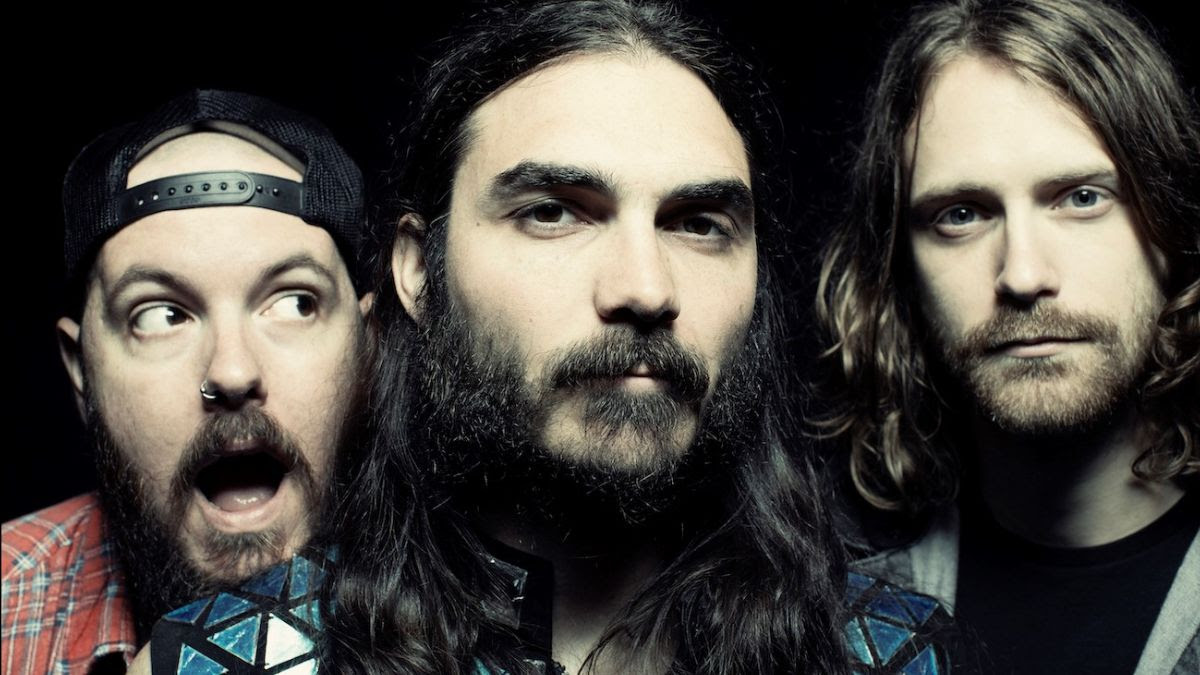 On the songs on the Rat Child EP, the band shares, “These Motherbrain leftovers (and new tunes alike), will satiate your tastebuds for some new Crobot riffage. We had the unique opportunity to collaborate with Frankie Bello (Anthrax), Howard Jones (Light the Torch), & Stix Zadina (Steel Panther), with whom we not only value friendship but idolize as well. Whether it’s gritty grooves, ballistic riffs, or that good ol’ Crobot sound you’re yearning for to getcha through, we’ve got just frequencies for ya!  Say hello to our lil’ friends…”

The band’s most recent studio album Motherbrain was a global hit. Cumulative streams surpassed 20 million plays, 14 million of which were of the single “Low Life.” The accompanying music video for the track has been viewed over 1.5 million times, while the song was a Top 10 hit at Rock radio in America with a lengthy 29 week run on the Billboard charts. The follow-up “Gasoline” had a strong run on the U.S. charts as well. 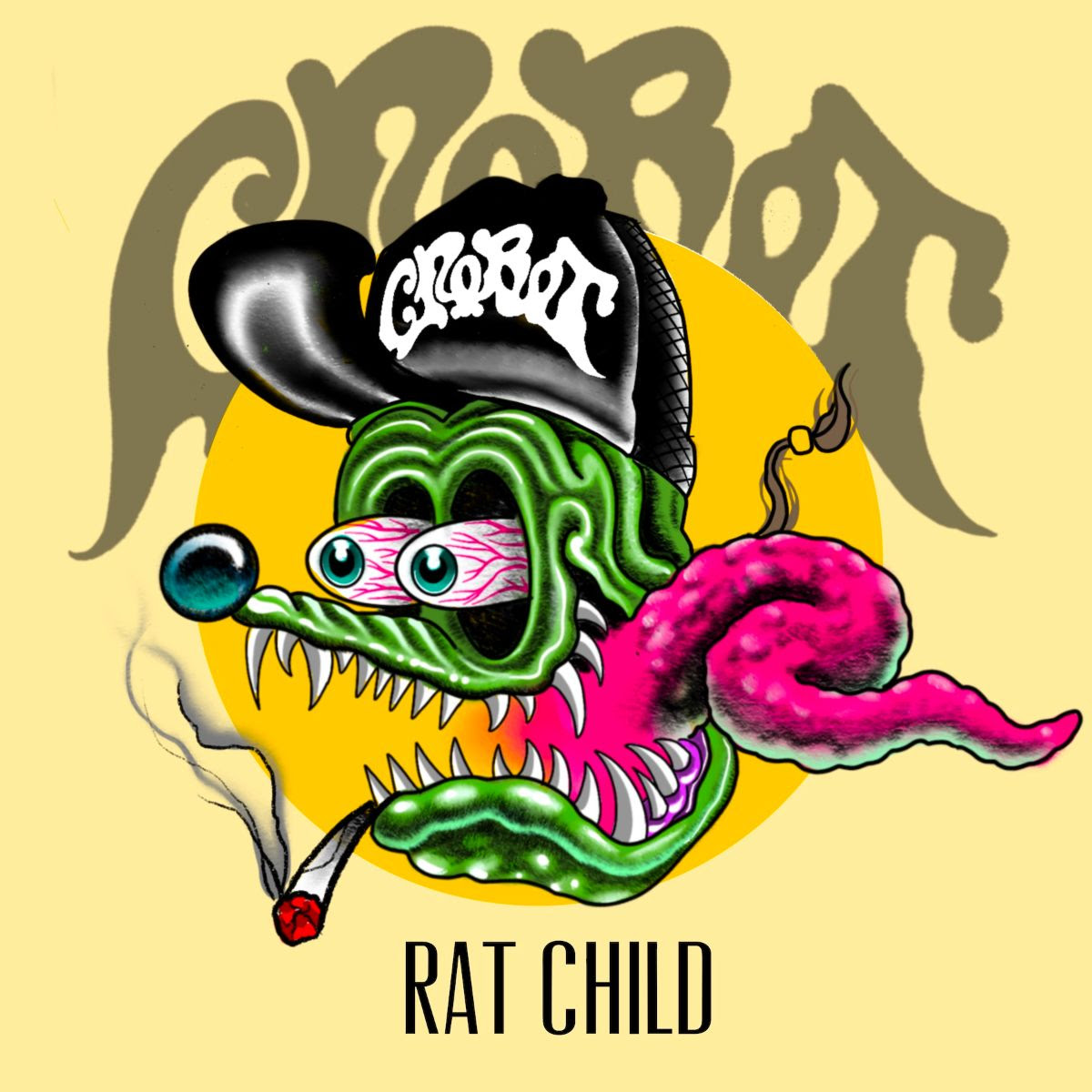