LISTEN TO TERMINUS
LISTEN ON SPOTIFY

“Against a rusty twang coming straight out of 1990s Seattle and with an attitude timeless like the sun, “I Give You Up” is the emotional middle finger to all those rancid, clingy people who won’t leave you alone.” – Hollywood Life

Plastic Rhino state,  ” “Terminus is 9 tracks encapsulating an array of emotions felt during the lockdown of the pandemic of 2020. Being stuck in one place led to feelings of depression, anxiety, loss, and disorder. Jack and Atara started writing song ideas while Jack had to work on the frontlines as a Crematory operator. Coming home day after day seeing the rising number of deaths first hand, not knowing if you, yourself are infected and spreading the virus, took its toll mentally and physically on Jack. Having no support either from his company to make things more manageable, Jack would come home and get lost in music. Meanwhile Atara was trying not to go insane, as the world seemed to grow more and more chaotic. Out of the ashes, a new album was created with their old friend and producer since their 2013 EP, Tom Chandler. They went into the studio in December of 2020 and stayed there in isolation for months creating and writing these tracks. Tom enlisted Ron Geffen for additional production to finalize the tracks and bring them to their peak. The album starts with “Another Try”, a song written about starting over after 6 years of hiatus as a band. The second track “King” is the most popular single to date with editorial playlist placements on Spotify. This song is about a certain someone and their terrible leadership during the beginning of the pandemic. The album moves on to “Empath”, a song about the loss of a loved one, and the mentality that it was somehow your own fault and you didn’t do enough to try and save them. The fourth track “Bleeding Heart” is a song about relationships and how one person needs to stay and fight if the other begins to fade away. Track five, “Scream So Loud” is about the current state of women rising to power in the United States, and how hard it is when “The Man” is always trying to hold us back from reaching our potential. We need more women making decisions in this Country. We move onto “My Own Being”, a song about the pressures to stay young and beautiful by undergoing the knife, and how little thought or research the materials being put into our bodies can impact us. The seventh track “I Give You Up”, the latest release, is about letting go of toxic negative people in our lives that choose selfishness instead of the greater good. The album moves on to “Euphoria Now”, the first single released in 2021. A guitar heavy track about trying not to lose one’s sanity, and falling deep into a dark hole there is no coming out of. The final track of the album, “Call Of The Dead”, was actually written back in 2015, but now seemed like the perfect time to release it to the world. A strange rock prog journey featuring violinist Eliza James(Burt Bacharach, Stevie Wonder, Daft Punk), closing the album in one final resounding scream from vocalist Atara. A summary of the last 2 years, and the optimistic future that is hopefully just over the horizon for Plastic Rhino.”

Plastic Rhino was formed in 2012. Raised on 70’s Progressive Rock, 80’s Hair Metal, and 90’s Alternative Grunge, the pair breathe rock music.  When the two of them met in 2011, a strong friendship was formed based on a mutual love for All things music and going to see live shows.  They started playing around town as an acoustic cover act, while writing their own music.  Drawing from influences such as Alice In Chains, Muse, Soundgarden, and Queens Of The Stone Age, the band continue to shape their sound.

In 2013, they stepped into the studio to create their debut EP Confessions Of A Nobody. Having no clear concept, what became of it was a vast array of music styles and ideas.  They formed the band Plastic Rhino and gigged around town, introducing themselves to the music scene.  In 2014, they met Tom Chandler, a rock producer who worked with many local and national bands at a show.  They decided to collaborate, and Let’s Begin, their second EP, was released.  The EP narrowed the scope of the band’s sound towards 90’s alternative female fronted bands such as Garbage, No Doubt, and Veruca Salt. The EP garnered local and national attention from many media outlets,  giving the band a larger online footprint.  Plastic Rhino decided to go back into the studio in 2015 with Chandler to create an even heavier rock sound for the band.  The new album Recondition seven riff-heavy songs with brutal melodic vocal performances inspired by their favorite hard-hitting rock bands, Audioslave, Metallica,, Alice In Chains. The album garnered lots of media and local attention with hits like “Make It Heavy” and “Big Man Baby”.

After so many years of hard work, the band hit a plateau. Jack joined other rock bands, and Atara  went solo. In a blink of an eye, 5 years had passed, and Plastic Rhino found themselves stuck at home in a pandemic bored and looking for a creative outlet. The songs started writing themselves in a way, and Jack and Atara had 15 new song ideas. They reconnected with Chandler once again, and the next album was created. Terminus is 9 ambitious hard rock songs, and Plastic Rhino’s best work yet. Each song it’s own voice, but the familiarity of Plastic Rhino is still present with each. 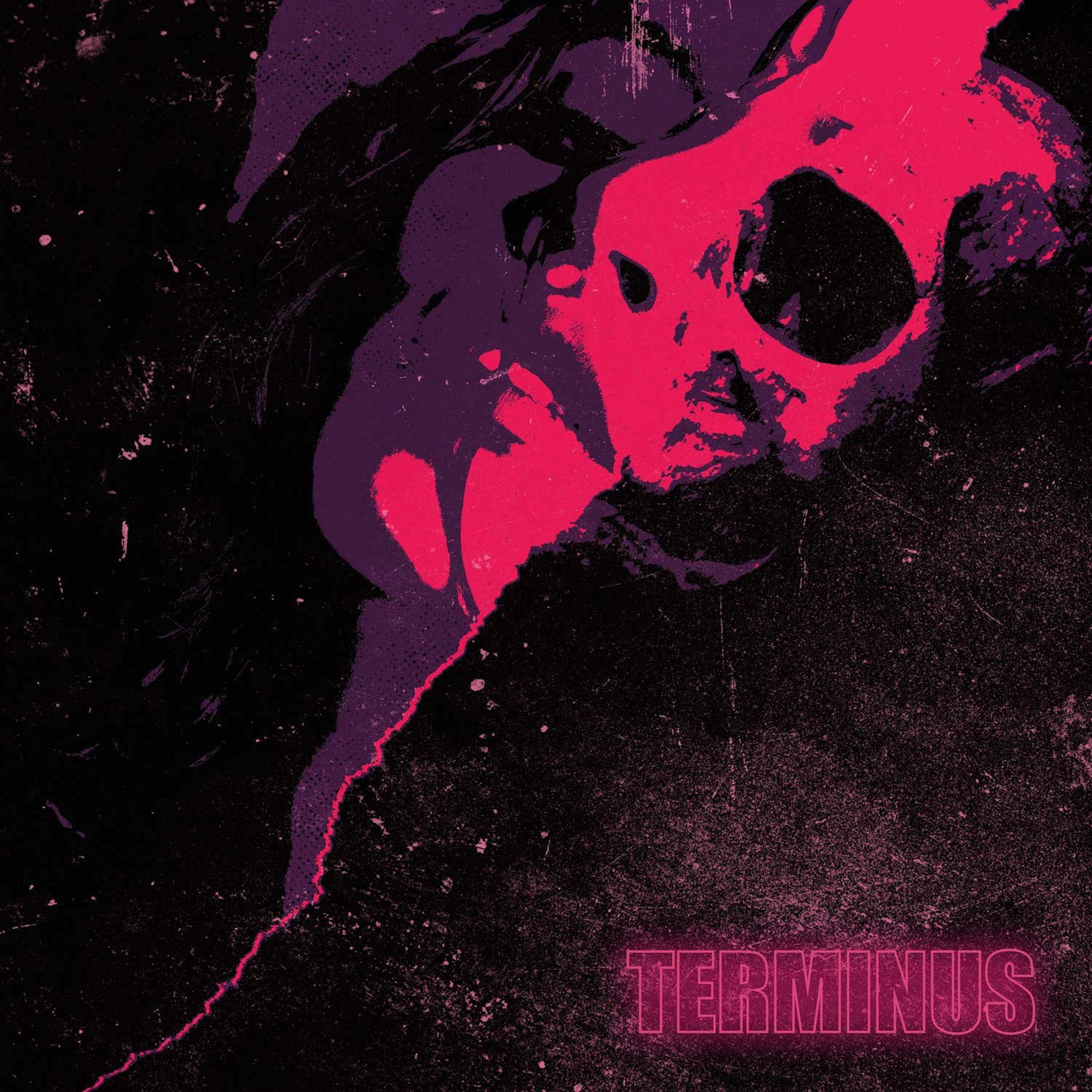