In further news, CRIPPLED BLACK PHOENIX are happy to introduce their new male vocalist/lyricist Joel Segerstedt with the new single. The band comments:

“The first thing we’re doing after Ellengæst is a special single. A cover version of the classic SNFU song “Painful Reminder”. And it features new vocalist/lyricist Joel Segerstedt. He joins the band to be the male voice and the contrast to Belinda Kordic in the female/male dynamic which is now an integral part of the CBP sound. Being a Stockholm resident, it seems all the more serendipitous that we find each other. And after hearing his vocal talent in his other band The Open Up And Bleeds, we knew Joel could be the missing piece of the jigsaw.

This release is a way of introducing Joel to our crowd while at the same time, paying tribute to the SNFU vocalist Mr Chi Pig. The song was already on the shortlist of cover song ideas Justin (Greaves) keeps in his pocket, but now was the time to do it because of the sad passing of Chi Pig in 2020. It seemed the right thing to pay our respects to a talented and underrated singer/lyricist and unique character in the punk rock world.” 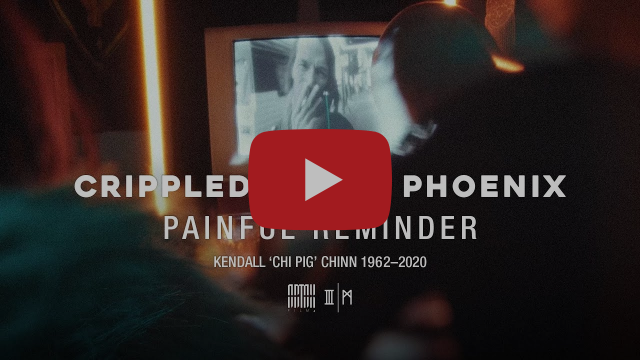 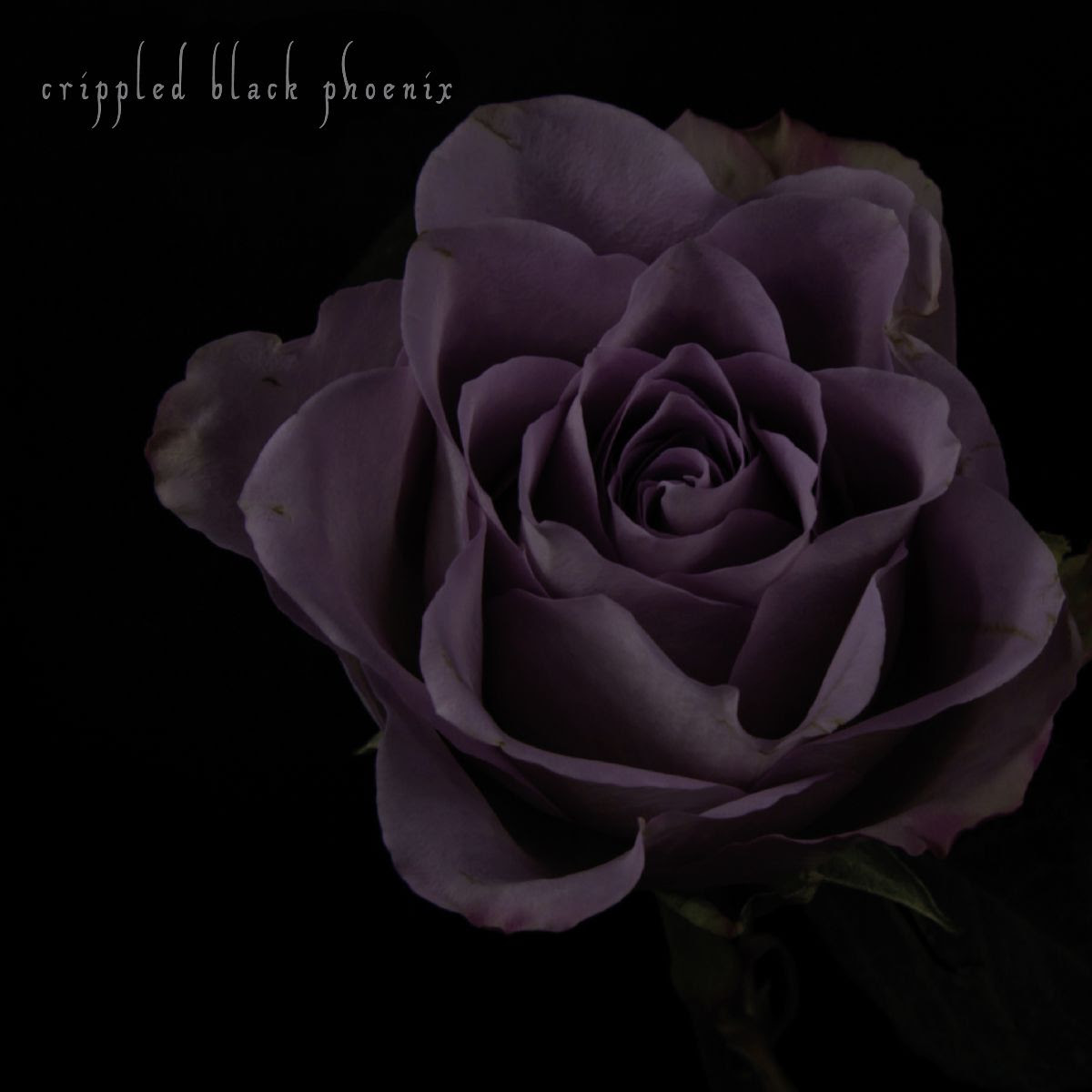 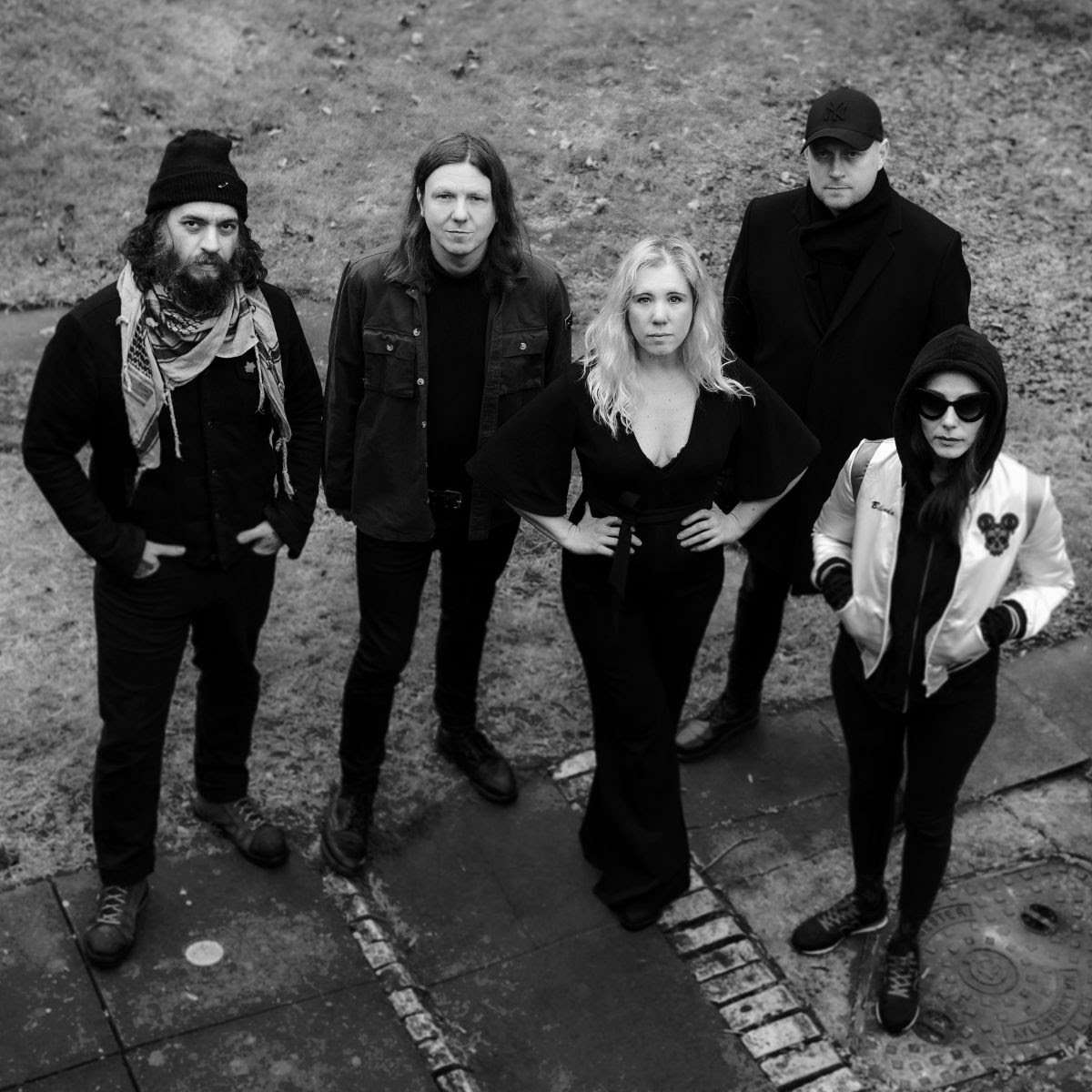 734 years of confusion has made up the historic legacy of CRIPPLED BLACK PHOENIX. Much has been written and even more has been speculated incorrectly, such is the mystique that surrounds the band. So, let’s cut all the blurb and jump straight from 2004, the beginning of the story, to 2021. The present finds CRIPPLED BLACK PHOENIX in a good place, a familiar place but also a different one.

Greaves says:
“Joel was recommended through a past tour manager Jeanette Anderson and Stockholm based guitarist friend Uffe Cederlund. Coming from these good people, we were pretty confident that Joel would be a cool dude. We checked out his band The Open Up And Bleeds, and were digging what we heard, so here we are and we’re feeling really good creatively.”

Joel joins Belinda to be the male part of the now staple female/male vocal combination that’s an integral part of the CRIPPLED BLACK PHOENIX sound.

This change heralds in the next chapter in the long eventful history of the band. It also sees a band that’s closer and more powerful than ever. With Belinda stepping up to do more vocals and other random sounds, an organic process given that Belinda first appeared in 2011 as part of the band, debuting on “(Mankind) The Crafty Ape” and also becoming a full time band member after spending a lot more time on stage on all the tours. Helen joined in 2016 as part of the “Bronze” album cycle, and then stayed on full-time. Bringing added colour and sass to the band, dropping many suckers with her trumpet skills on stage as well as insane piano action. Andy came along on a couple of trips to play festivals during 2017/18, and it was clear that the union was one that would last and be a sonic success. This has proved true. Andy is now the full time guitarist and compliments Justin’s guitar style perfectly, adding tone and a unique touch to the dynamics of the band.

CRIPPLED BLACK PHOENIX are, like their namesake, a tough old bird and this new chapter is already off to a great start. ‘Ellengæst’ was received amazingly well, and is a sign of things to come.

“One thing we’ll never do is stick to the rules and stay within the box.” 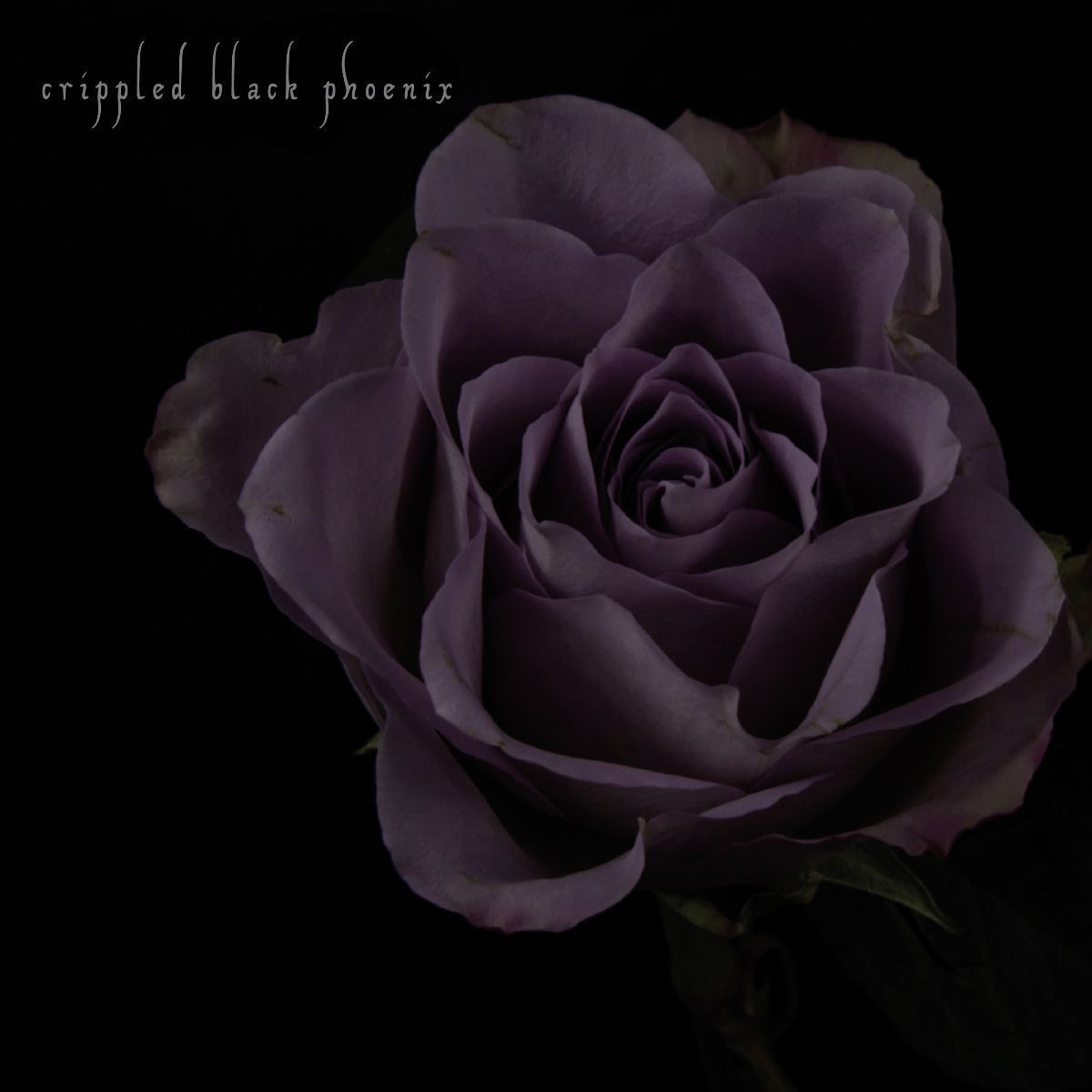