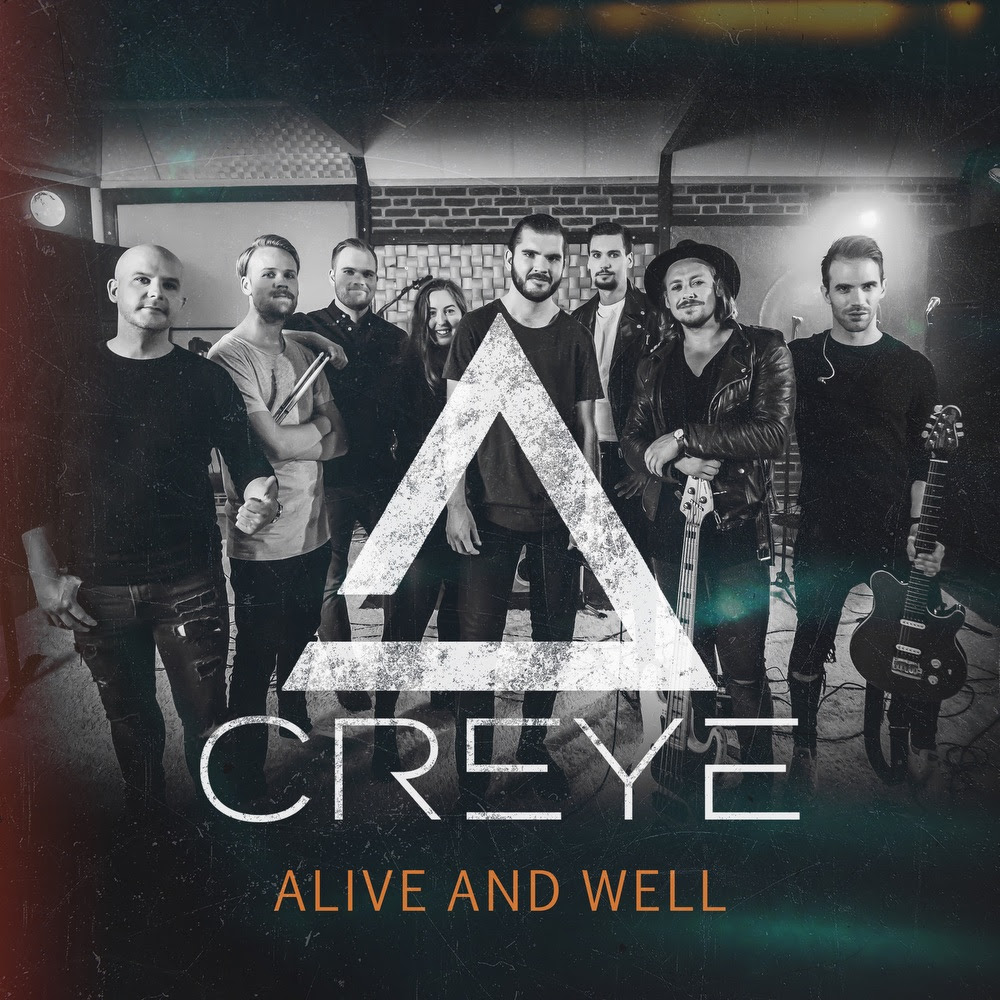 Swedish melodic rock act Creye have today released a special live EP entitled ‘Alive And Well’ on all digital music platforms with a video of the full performance also available to watch on YouTube. Recorded at a studio in Bjuv (southern Sweden), the EP follows the band’s well received second album, ‘II’, which was released in January 2021 and can be heard here: orcd.co/creye

Creye was founded in 2015 by guitarist Andreas Gullstrand and signed to Frontiers two years later. A self-titled debut album followed in late 2018, swiftly followed by the appointment of August Rauer as the group’s new frontman. Much of 2019 was spent touring around mainland Europe, as well as writing new songs, after which they entered the studio to record ‘II’, which refined and improved their sound on a record that sounds diverse yet cohesive. 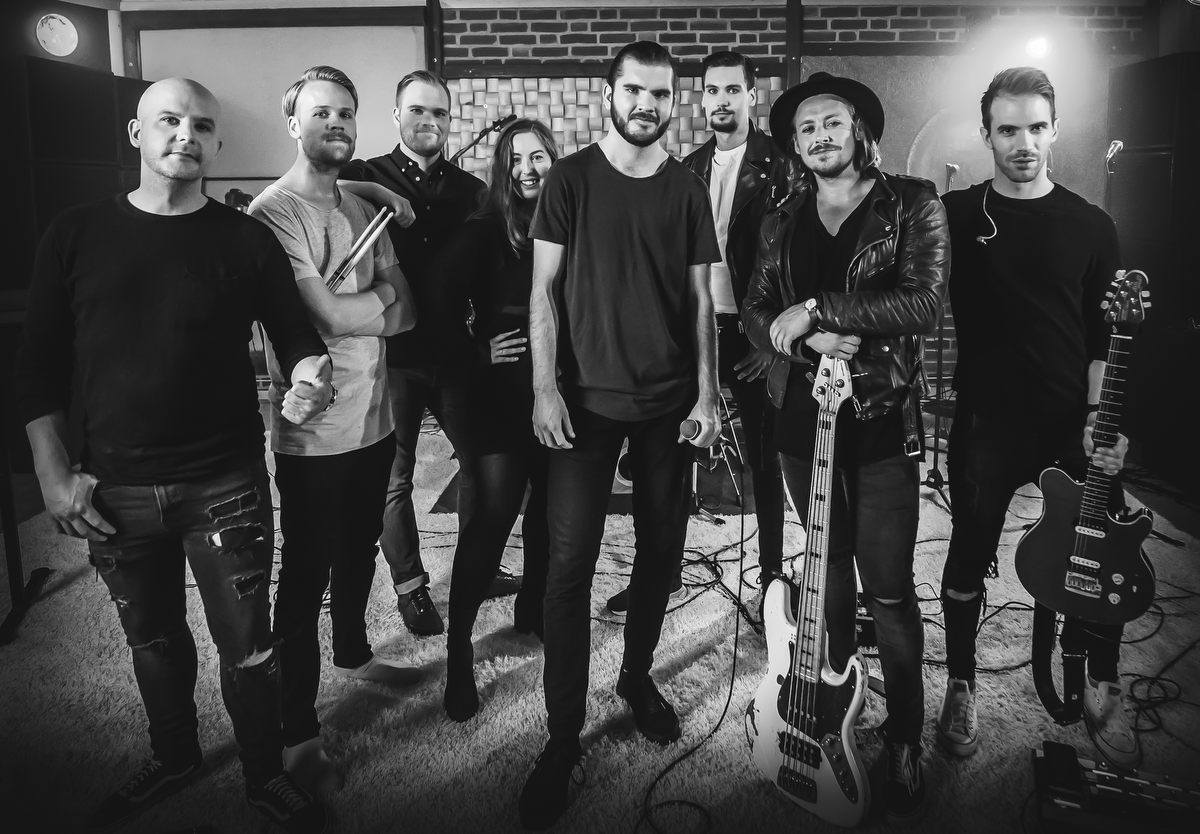