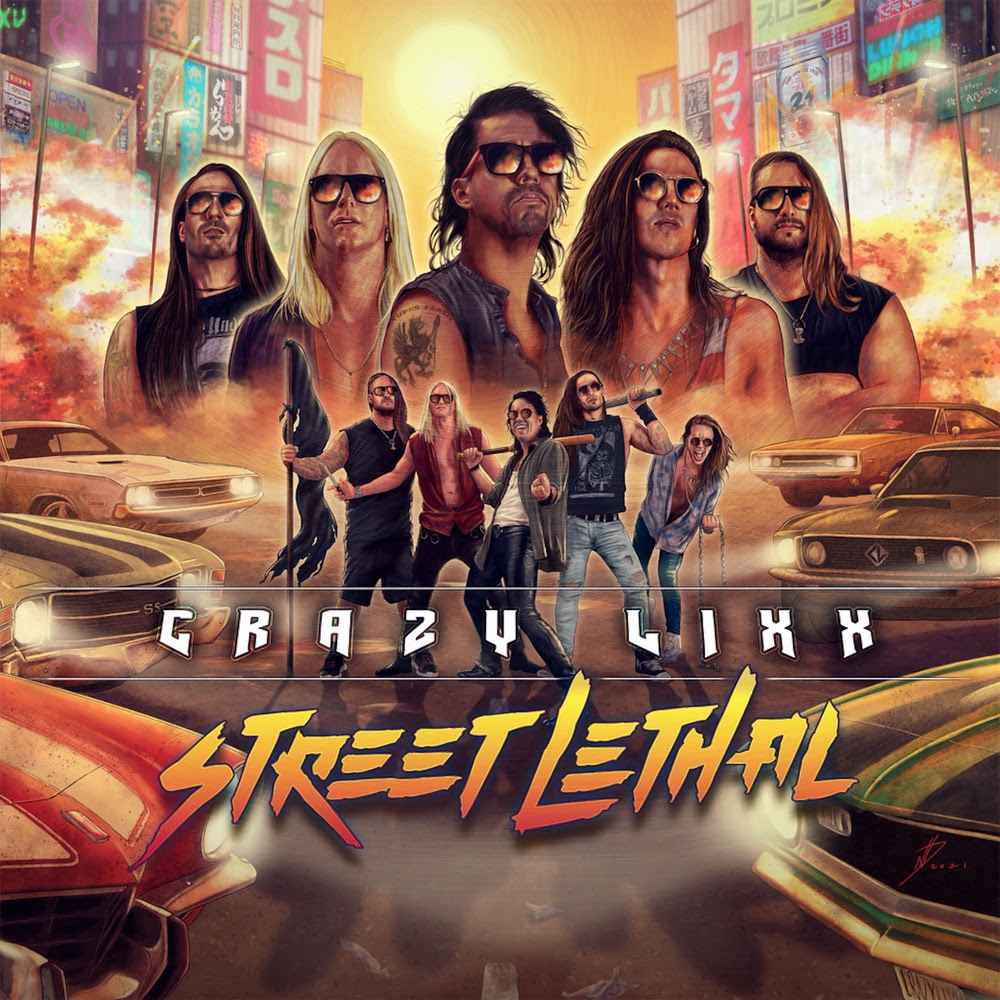 Frontiers Music Srl is proud to announce that ‘Street Lethal’, the new album by acclaimed Swedish hard rockers Crazy Lixx, will be released on 5th November.

“‘Anthem for America’ is a call to action for the youth of the US, who seem to have lost touch with rock music,” says frontman Danny Rexon of the first single to be lifted from the new record. “It’s a tongue in cheek reminder of how the US used to be the greatest rock ’n’ roll nation in the world and it’s up to the kids of today to ‘Make America Rock Again’. Musically, we wanted to pay tribute to the sound, attitude, flair and groove of the great hair metal anthems of the ’80s and early ’90s.”

Chock full of huge choruses, memorable hooks and riffs, plus wailing yet emotive guitar solos, ‘Street Lethal’ is slick, confident and full of passion. Its massive production comes courtesy of Rexon himself, who has become a master craftsman in the studio, while Tobias Lindell (H.E.A.T, Europe, Hardcore Superstar, etc.) is on mixing duties. It is an album that proves beyond doubt that Crazy Lixx are not just one of the pack, but that they are right at the front of it, and it is sure to resonate with existing fans and new listeners alike.

Crazy Lixx have carved in stone their reputation as true leaders of the Scandinavian-led ‘80s hard rock revival. With views in the millions for videos like ‘Wild Child’ and ‘Hunter Of The Heart’, massive streaming figures for songs such as ‘Blame It On Love’, ‘Hell Raising Women’ and ‘XIII’, plus ‘Wild Child’ being featured in the recent Nicolas Cage horror movie ‘Willy’s Wonderland’, the band are continuing their march towards world domination. 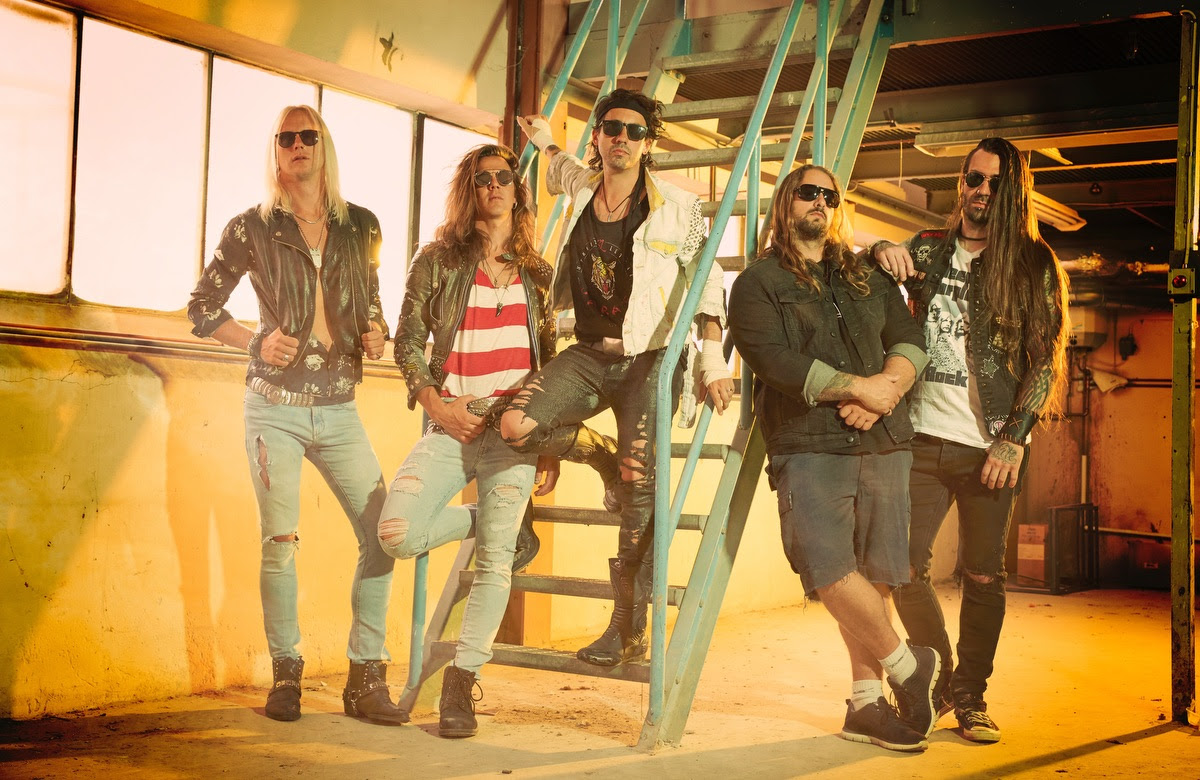