http://radi.al/Rust
live in Sheffield
31.08.19 HRH Sleaze 3
hrhsleaze.com
on tour in the UK
December 2019
with Skid Row
Sweden’s own sleaze metal pioneers, Crashdïet, are back with a new album, which is set for release on
13th September via Diet Records (Scandinavia) and Frontiers Music srl (World, ex-Scandinavia).
‘Rust’ is Crashdïet’s first studio album in six years and follows their 2013 effort, ‘The Savage Playground’.
It is also the first to feature the band’s newest member, vocalist Gabriel Keyes, who joined in 2017.
The album was produced by founder member/guitarist Martin Sweet (apart from two tracks produced by
Eric Bazilian and Chris Laney) and mixed by Chris Laney, who previously worked with the group on their
critically acclaimed 2005 debut, ‘Rest In Sleaze’.
The group play a UK show in Sheffield on 31st August as part of the HRH Sleaze 3 festival, and then
embark on a European tour in early October. Their schedule includes a UK tour with Skid Row.
The full list of dates can be seen below. 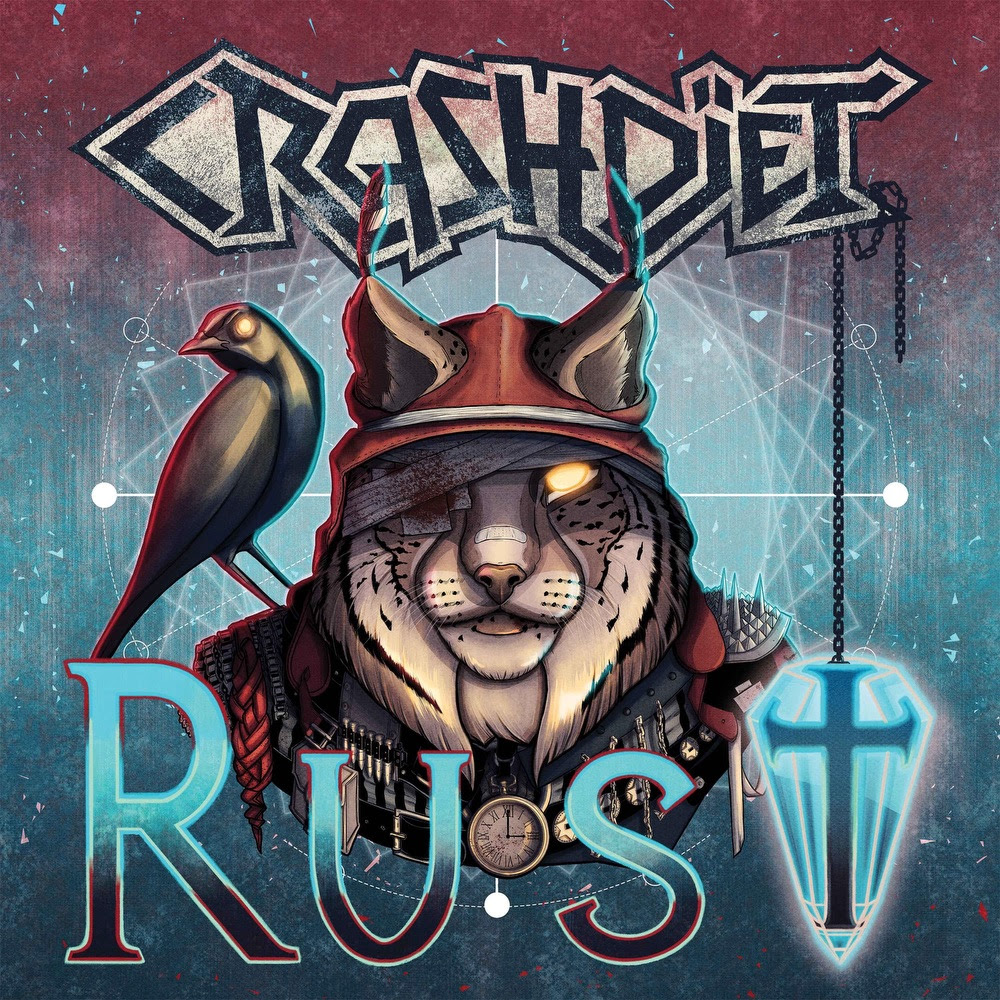