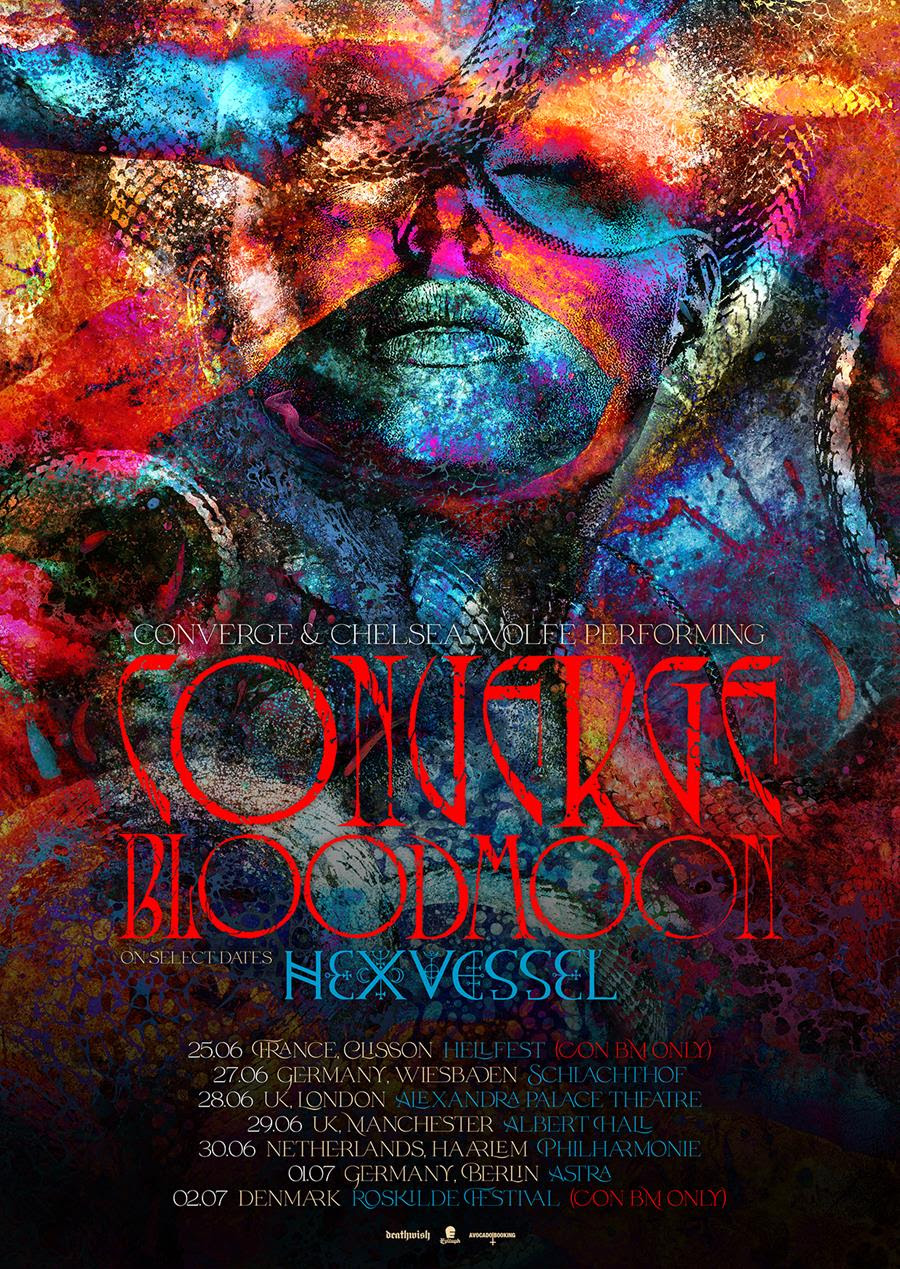 Converge Bloodmoon have announced their first shows in Europe and United Kingdom this summer. The group— which features Jacob Bannon (vocals), Kurt Ballou (guitar), Nate Newton (bass), Ben Koller (drums) joined by Chelsea Wolfe, Stephen Brodsky (Cave In, Converge), and Ben Chisholm (Chelsea Wolfe)— will kick off the tour on June 25th at Hellfest in France, which follows their first shows on U.S. soil in April:

EU/UK tour tickets will go on sale this Monday, March 14th at 11am CET / 10am UK time at https://www.convergecult.com.

The Bloodmoon collaboration first began in 2016 at Roadburn festival in The Netherlands where the seven-piece performed revamped Converge material under the name Blood Moon. The energy and rapturously received appearance inspired the group to want to make music together, though it would take several years before their schedules allowed.

Bloodmoon: I was released on CD + digital formats last November on Epitaph, and vinyl format (sold out) is forthcoming on June 24th via Deathwish Inc.  A second vinyl pressing, coming in December 2022.  Bloodmoon: I is a harrowing and atmospheric collaborative effort that sees each performer working together and outside the comfort zones in order to create something that is truly unique to the project. 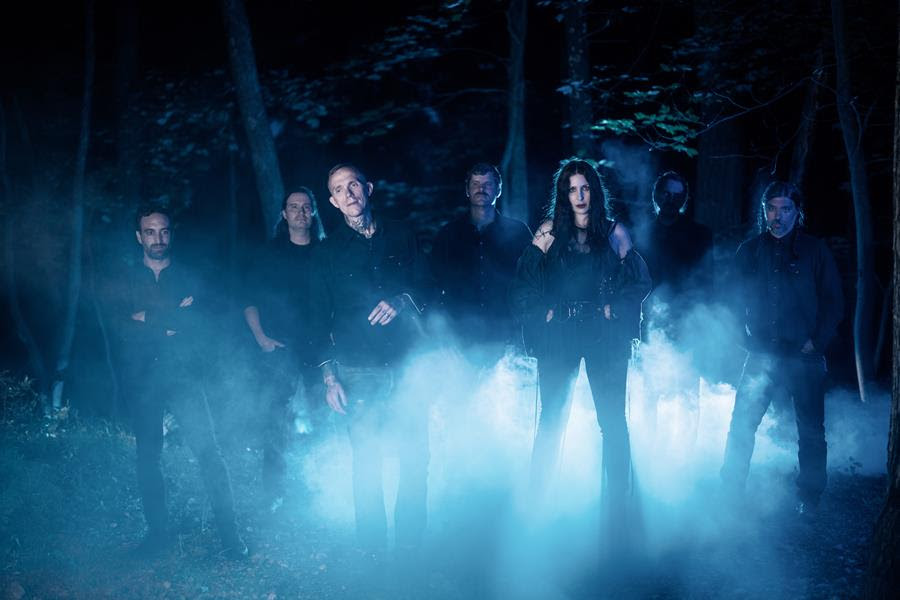 FOR MORE INFORMATION ON CONVERGE, VISIT: