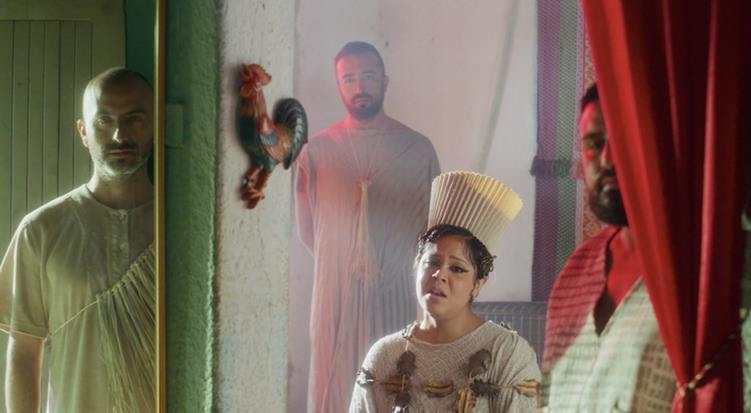 “The song journeys through waves of raging urgency and placated tonal rhythms to create a world of their branded tropical futurism set a flame between lyrics and melody.” – Remezcla on “Mujer Jaguar”

Written in Todos Santos, Baja California Sur, the song is an homage to Yemaya, Mother of all Orishas in Yoruban tradition and guardian of the ocean representing home, creation and love.

“Todos Santos gave us an opportunity to situate our instruments in such a special place, out in the open near the ocean, with no people around, just listening to the wind and watching the birds,” said the band’s bassist Prince of Queens. “It generated a peaceful & tranquil energy, which reflects our capacity to heal and to forgive, something we often lose sight of through the hustle of day-to-day life.”

“The track’s hypnotic drumming was done in collaboration with Grammy-nominated percussionist Philbert Armenteros, a Cuban-born Babalawo and dear friend to Combo Chimbita who helped us perform this special homage to Yemaya,” added drummer Dilemastronauta.

This video is the second in a series of visuals accompanying new Combo Chimbita singles that follow a non-linear storyline. “Todos Santos” continues to follow the journey of the Colombian sisters seen in “Mujer Jaguar”, the band’s first new single + video that was released last month.

Filmed and produced in Cali, Colombia at the beginning of a national uprising that has seen violent state repression against its citizens, “Mujer Jaguar” follows a young woman whose fiery presence connects to resistance happening across Abya Yala. Watch the video for “Mujer Jaguar” HERE.

Lead singer Carolina Oliveras spoke to how recording “Todos Santos” was linked to “Mujer Jaguar”: “When we found an altar for Yemaya built by local fishermen between the ocean and the surrounding mountains, we knew this song would be healing, purifying, and hopeful. Those maternal characteristics are something we wanted to evoke through the single and its video, recognizing that the young girl who roared in Mujer Jaguar, had a process of learning and unlearning, of guidance and autonomy, which she uses to confront life.” 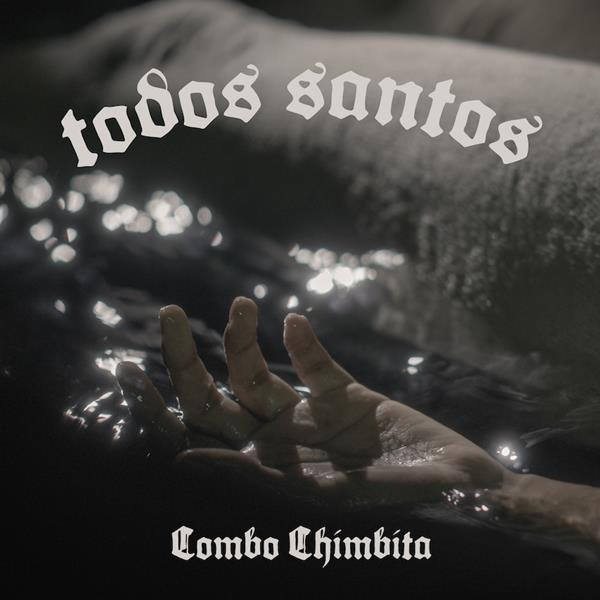