“A futuristic Afro-Latinx Fantasy” – The Fader

“Tradition may be the starting point for the band’s music, but innovation is an equally defining feature” – Bandcamp

Latinx quartet Combo Chimbita has released its first new track in two years today. “Mujer Jaguar” is a wordless piece of music, but it still includes passionate vocalization from lead singer Carolina Oliveros. “The roaring is largely a crying out from the soul, a connection to our deep desire to construct a different world,” Oliveros explains. “It’s a nod to the strength of our youth, a new fearless and forward-thinking mind, whose nonconformity with our socio-political status fills us with hope.”

Filmed and produced in Cali, Colombia at the beginning of a national uprising that has seen violent state repression against its citizens, the song’s new video follows a young woman whose fiery presence connects to resistance happening across Abya Yala.

The first in a series of forthcoming singles and videos from the band, “Mujer Jaguar” is a rallying cry and reveals a chaotic spirit and generational desperation which shakes us into consciousness. “Mujer Jaguar” was written and recorded in Puerto Rico amidst the global pandemic and ongoing colonial trauma within the island.

“It’s been a year full of change, from a deep personal level and on a global scale, so “Mujer Jaguar” is an explosive and cathartic track molded from the energy and emotions we absorbed throughout that time,” said the band’s bassist Prince of Queens.

Called “one of their most riveting releases to date” by Remezcla, Combo Chimbita’s 2019 sophomore album Ahomale fused together folkloric mystique, otherworldly psychedelia and a sash of enigmatic punk. This September they will be embarking on their first tour dates of 2021, including dates in Brooklyn, Chicago and Los Angeles. All dates are below. 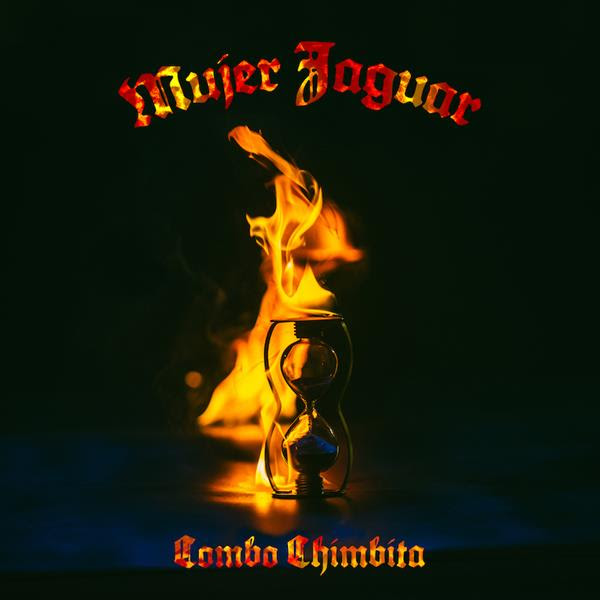