Debut album ‘What’s The Rush?’
Out 7th May via Pure Noise Records 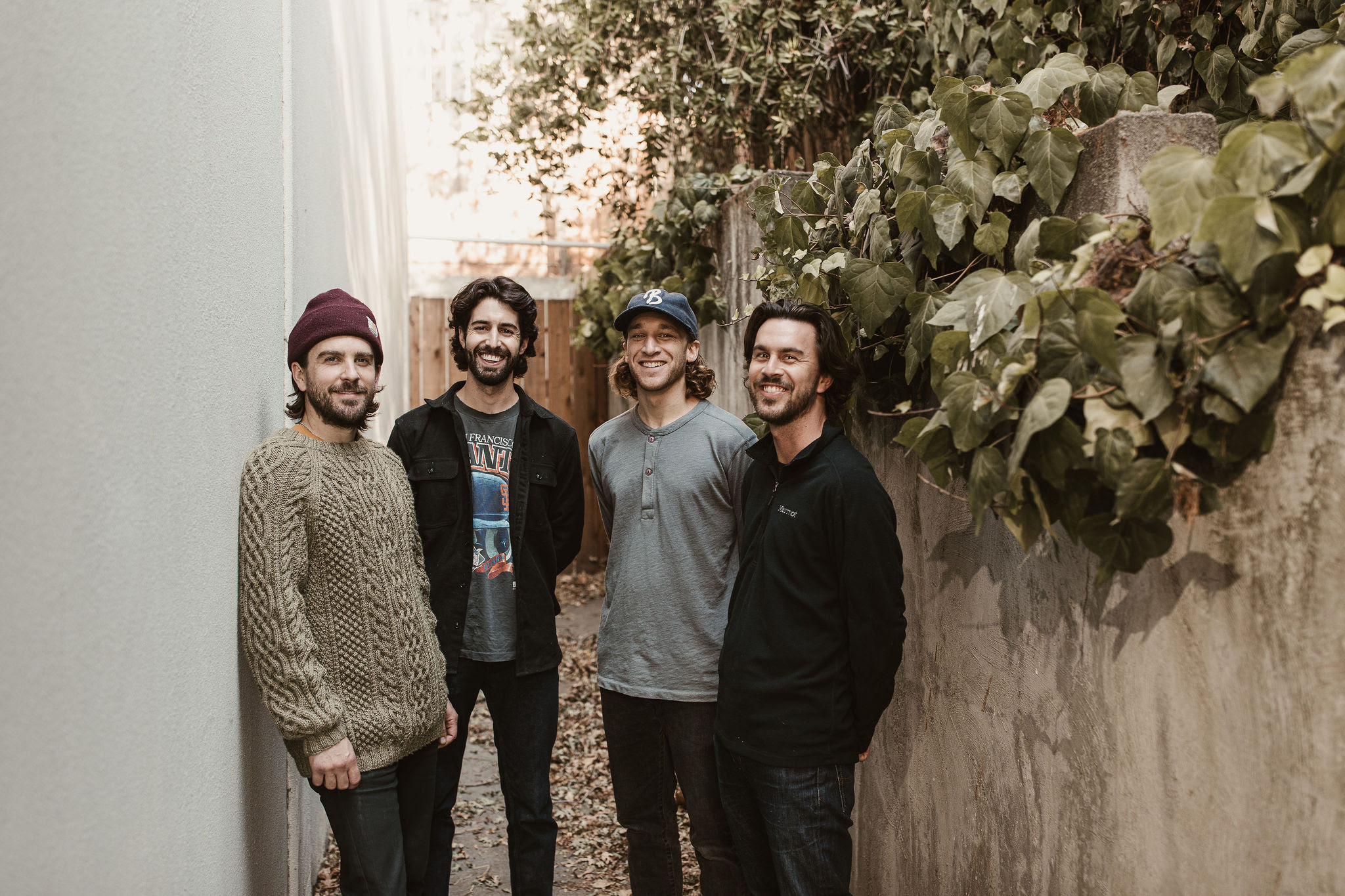 Cold Moon, the Northern California-based quartet of long-time friends including members of The Story So Far and Set Your Goals, have shared their brand new single “Lost” today. Straight out of a 2000’s coming of age film, Cold Moon delivers a track about self-discovery and overcoming hardships with layered vocals and catchy guitar riffs.

“Lost” is the third single from the band’s debut LP What’s The Rush, due out May 7, 2021 via Pure Noise Records. This is the first taste of new music from the band since their 2019 debut EP Rising.

Fans can stream “Lost” and pre-order What’s The Rush today at https://smarturl.it/coldmoon or by clicking below. 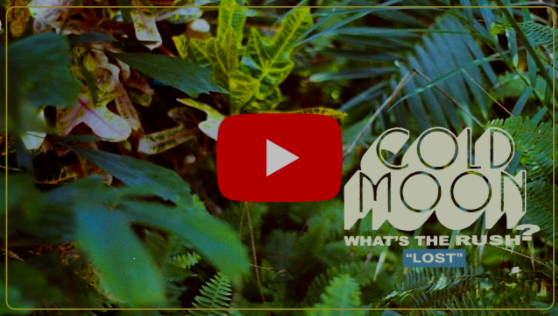 Musically, the songs Cold Moon have written are miles removed from where the band came from (Bassist Will Levy plays guitar in pop-punk stalwarts The Story So Far, while Drummer Mike Ambrose was a longtime member of the hardcore-tinged Set Your Goals), but they still carried the same intrinsic urgency and emotional resonance that coloured their other projects.

While facing questions about when their debut full-length would arrive, Cold Moon simply responded with “What’s the rush?”, a joke that ended up shaping the forthcoming release. Living by the idea that they are simply a bunch of friends that are trying to just do things they enjoy, they decided to take their time with the writing and recording process starting all the way back in October of 2019. The band continued to add dates to the calendar with Jack Shirley (Jeff Rosenstock, Deafheaven, Elder Brother) at Atomic Garden in Oakland to bring What’s The Rush to life.

“We recorded 9 songs over 13 or 14 months. There really was no rush for us and we knew that when we felt ready, everything would fall into place,” Levy shares.
They offer up a blend of dream pop, jangle pop, and emo that reminds me of Peripheral Vision-era Turnover, and they put a fresh spin on it. – Brooklyn Vegan