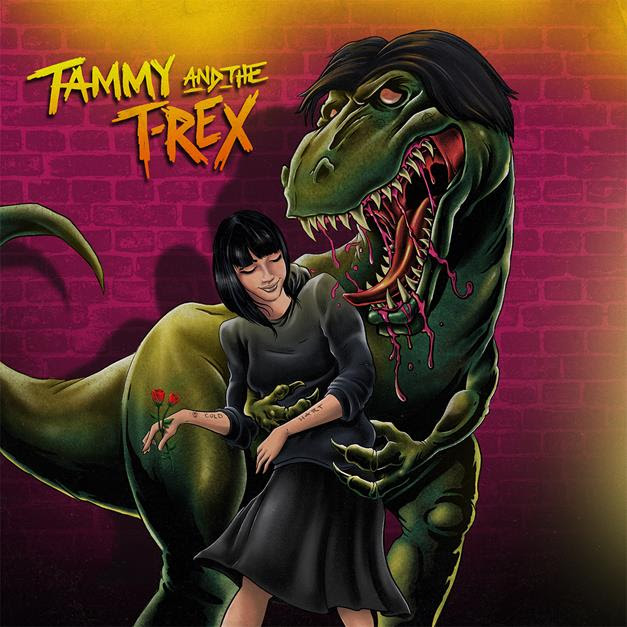 Today, Cold Hart shares his new single “Tammy and the T-Rex,” a bright and hook-laden track, with signature hi-hats and driving guitar. A love song for the new age, co-written and produced by YAWNS, the song takes inspiration from the 90s cult classic film of the same name

CHECK OUT “TAMMY AND THE T-REX” NOW

“Growing up a lil’ skate rat from Long Beach that was into punk and alternative music and listening to Rancid, Bad Religion, and Joe Strummer (RIP,) I felt it was only right that I went with Epitaph and followed in the footsteps of these legends,” says Cold Hart of the signing.

According to Label Founder and CEO Brett Gurewitz, “The spirit of punk, of hip-hop, of rock n’ roll – it’s all the same elixir in different dispensers – and Coldy’s music is the most potent out there. They’re calling his sound the new punk and who am I to argue. I’m just thrilled to welcome this uniquely talented artist to the Epitaph family.” 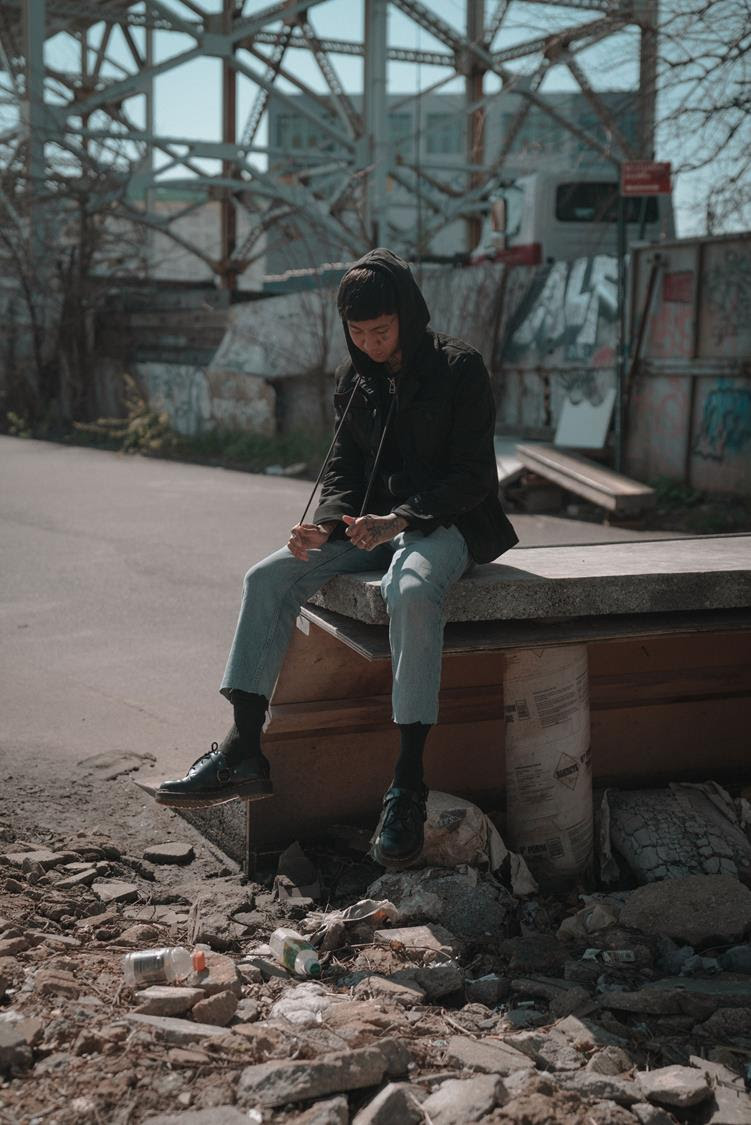