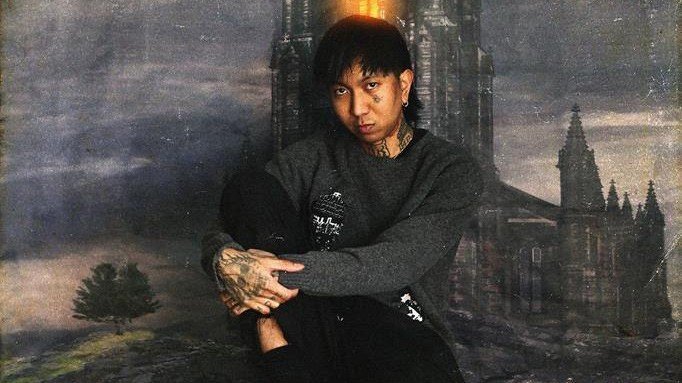 Alt-rapper Cold Hart has just announced his forthcoming sophomore album Every Day Is A Day out August 27 via Epitaph Records. Every Day is A Day is the follow-up to his 2019 his full-length debut studio album Good Morning Cruel World.

Today, Cold Hart shares “Wild Wild West,” which finds him revisiting his hometown of Long Beach, recalling days spent speeding down the freeway with his friends grabbing burgers, and taking in the sights of the shoreline and palm trees. Check it out HERE.

As a co-founder of the seminal emo rap collective GothBoiClique (Wicca Phase Springs Eternal, Lil Peep, Horse Head, Døves, JPDreamthug, Lil Tracy, Mackned, YAWNS, and fish narc), Cold Hart has consistently been on the cutting edge of alternative hip-hop and rock since 2013 as a vocalist, songwriter, and producer. By pairing components of rap with seemingly unrelated genres like emo, gothic rock, and even country, Cold Hart has become an innovator of genre-defying music.

Working with longtime collaborator YAWNS, who co-produced most of the record, Cold Hart takes his signature sound to new heights bringing his adept songwriting skills into sharper focus and expanding his palette of sonic touchstones. He wrote the album over the course of the pandemic after moving to Long Island with his wife and newborn daughter, and recorded it during the, particularly dreary winter. Cold Hart weaves the consequences of these shifts, whether it be coming to terms with fatherhood, learning how to drive on icy suburban roads covered in snow, or staying present through painful experiences, into the thematic patchwork of the album.