The latest track from God Get Me the Fuck Out of Here is streaming now. Look for the album to be available on CD/Digital on September 23, LP out on November 25 via Dais Records. 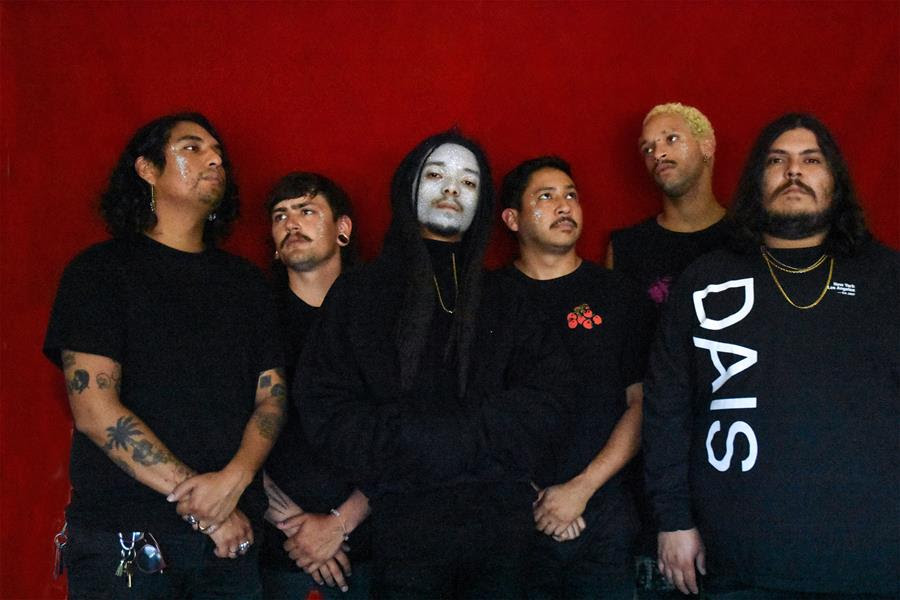 As the CD/Digital release date for Cold Gawd‘s God Get Me the Fuck Out of Here draws near, the artist has dropped the album’s third single, “Gin,” and sat down with CVLT Nation to talk about all things Cold Gawd.

Listen to “Gin” + read a Q&A with Cold Gawd on CVLT Nation (or share “Gin” directly from YouTube.

Wainwright cites the thematic common ground between shoegaze and R&B as a central muse, both obsessively fixated on love, lust, and longing, in forms alternately grandiose and minor key. Lyrically, God Get Me The Fuck Out Of Here sways between oblique and desperate, yearning and resigned – with the exception of “Comfort Thug,” a brooding, largely improvised spoken word piece inspired by the notable lack of black musicians in shoegaze.

Cold Gawd is here to change that. God Get Me The Fuck Out Of Here — set for release on September 23rd via Dais Records— channels malaise and melancholy into gauzy, galvanized anthems of escape, change, and introspection.

God Get Me The Fuck Out Of Here took shape in the winter of 2020 while Wainwright was working long solo shifts at a coffee shop in Chicago. Fueled by dreams of returning to his hometown of Rancho Cucamonga and reconnecting with old friends from past hardcore bands, Wainright holed up with his coveted pink Jazzmaster, an array of FX pedals, and a laptop, and wrote the entire album in a month. In March of 2021 he made the move, heading back west to the Inland Empire, where he booked sessions with Gabe Largaespada at Open Ocean to track and mix.

Despite recording every instrument himself, the results have the lived-in feel of a practiced live band (which Cold Gawd now are, fleshed into a six-piece). Cascading walls of guitar churn, surge, and ripple, framed by sunken rhythms and Wainright’s distant, defeated voice, veiled in violet haze.

Pre-order Cold Gawd’s God Get Me The Fuck Out Of Here here.  Revisit the album’s previous singles “Sweet Jesus Wept Shit” and “You Should Be Fine Down There” below:

God Get Me The Fuck Out Of Here, track listing:

2.  You Should Be Fine Down There

3.  On the Pale Silver Sofa

8.  Passing Through Opposite of What it Approaches

God Get Me The Fuck Out Of Here, cover art: 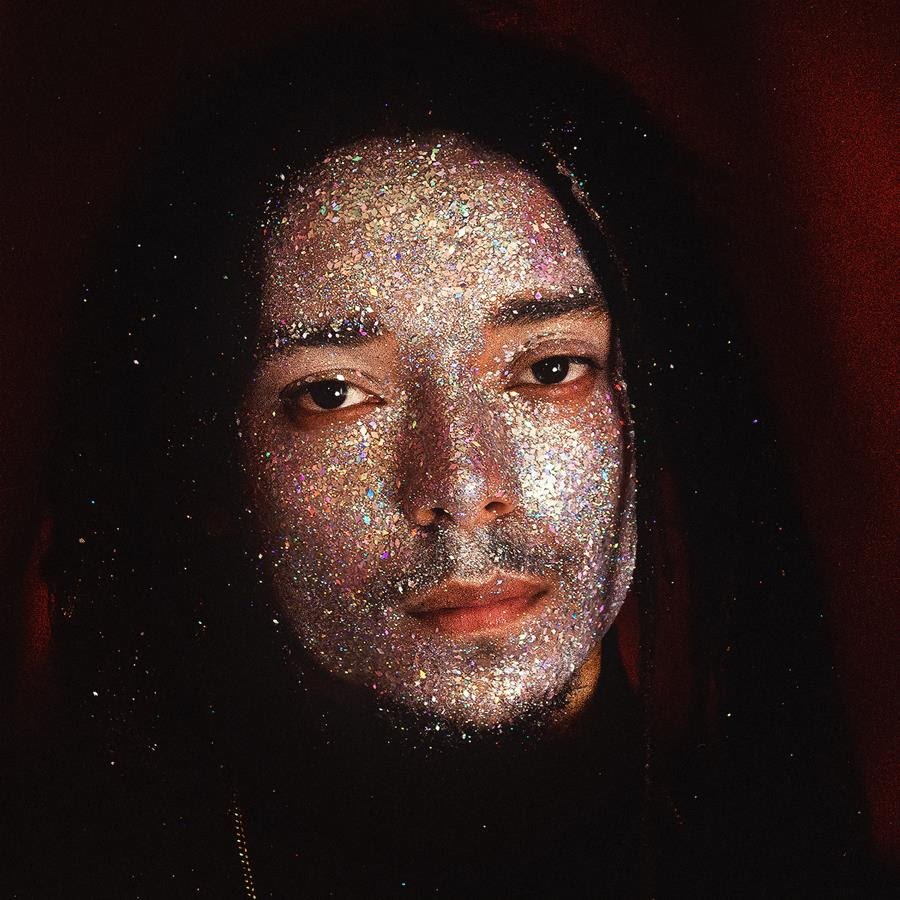 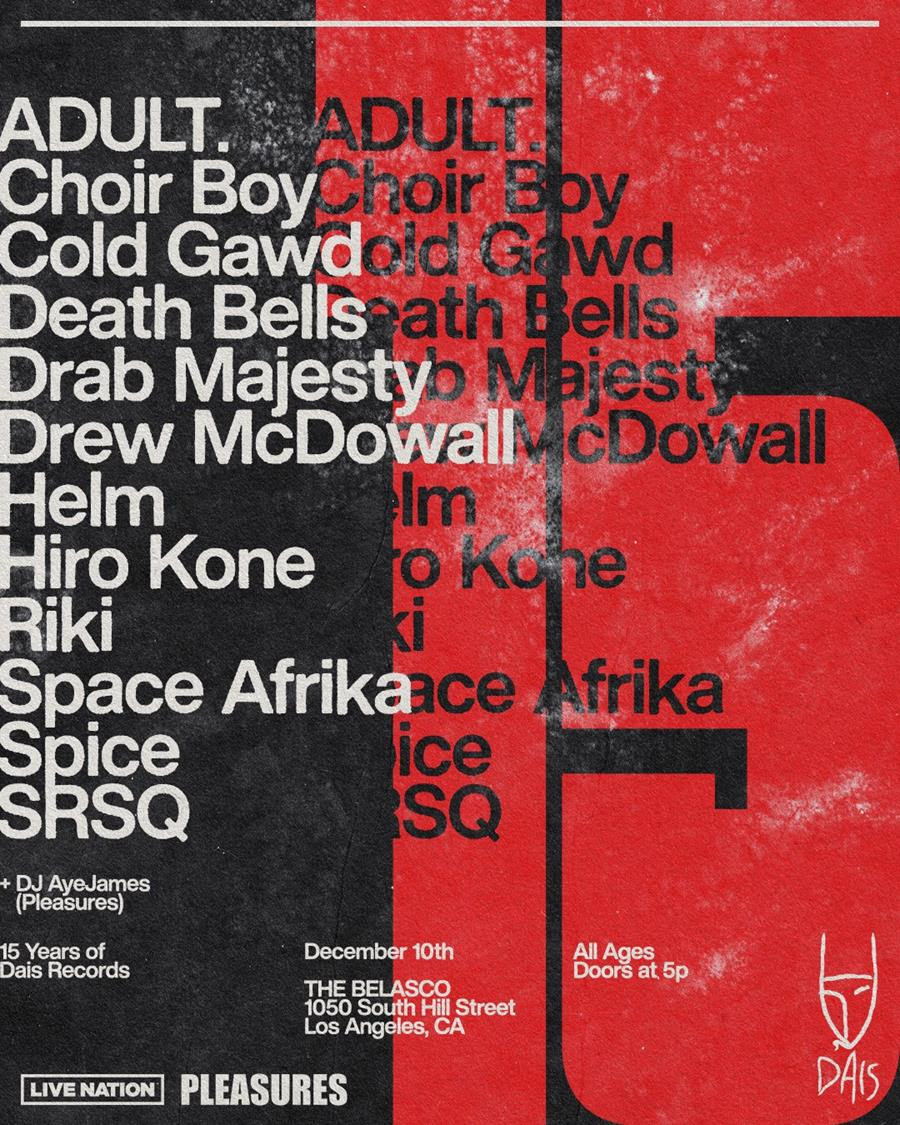