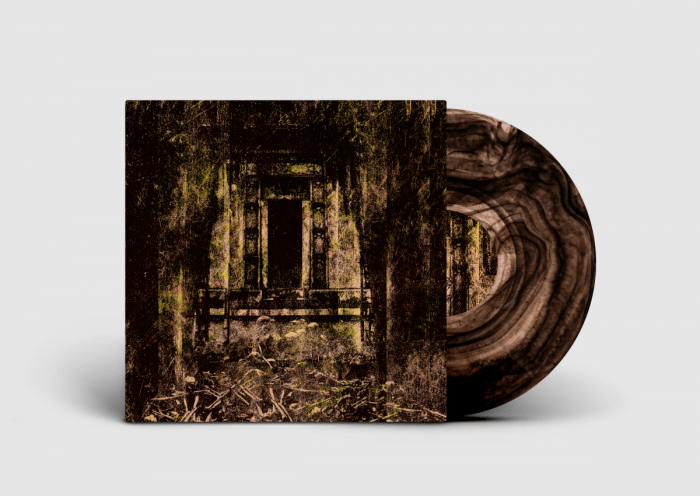 Mixing Extreme Doom with horror and chaotic perversion, this newly formed abomination is scraped from the gutters gutter and immediately the distorted and steady sound begins. With atmospherics just clawing at your deepest insecurities from pressing play, this disturbing and disgusting sound drips with murkiness and filth.

The depressive sound continues to plunge you into uncertainty and the funeral feels that is seeping into your brain put you on an oppressive and suspense-led worry that you question ever recovering from.

The structure of the tracks feel like they aren’t created, more a noxious residue of sludge. This pace makes you feel like you are trudging in a thick viscous material as you have never experienced, yet you need to get through it or you will be dragged further and deeper into the unknown.

As the album progresses, I wonder if I have ever heard anything quite as oppressive and emotive with the nightmare layers that crush your resolve and laugh at your dreams as they slowly dissipate into the abyss.

Comprising of 5 tracks that span roughly 32 minutes of uncertainty and fear, Foul and Defiled must test the level of lows that can be reached and recorded as they are some of the deepest and darkest that I have heard, plus they are constantly gnawing away at you.

You will be given no time to breathe throughout this album and will gasp for air when you get a chance before the gunge starts to flow down your throat and into your lungs, filling them up and you start to drown in the uncertainty and despair.

This album should come with a warning as it will truly test your resolve and your acceptable music to listen to. If you are a fan of Extreme Doom or Funeral music, then this is a must. With so many layers to the sound, it all culminates in one of the most impressive and horrifying debut albums that you will ever experience.

Foul and Defiled will be released Friday, June 7th 2021 on Sentient Ruin. 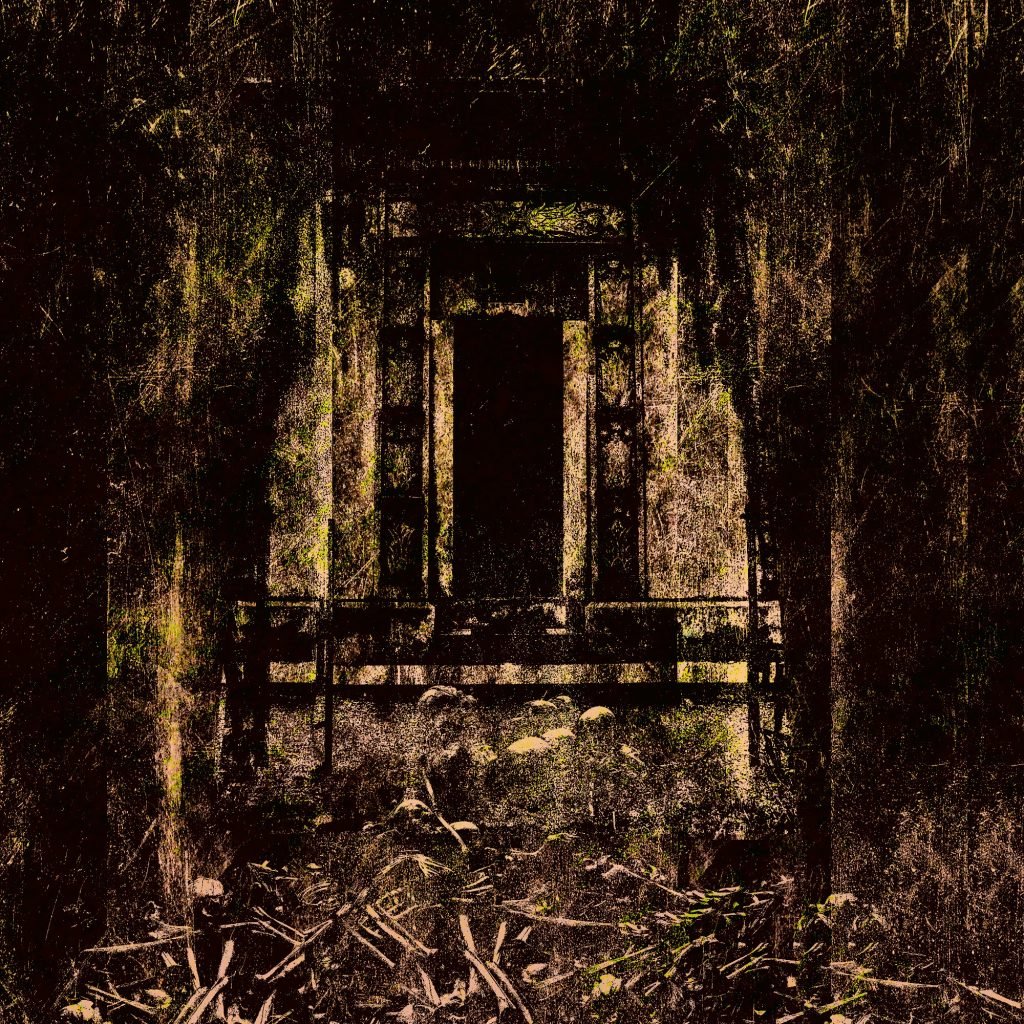