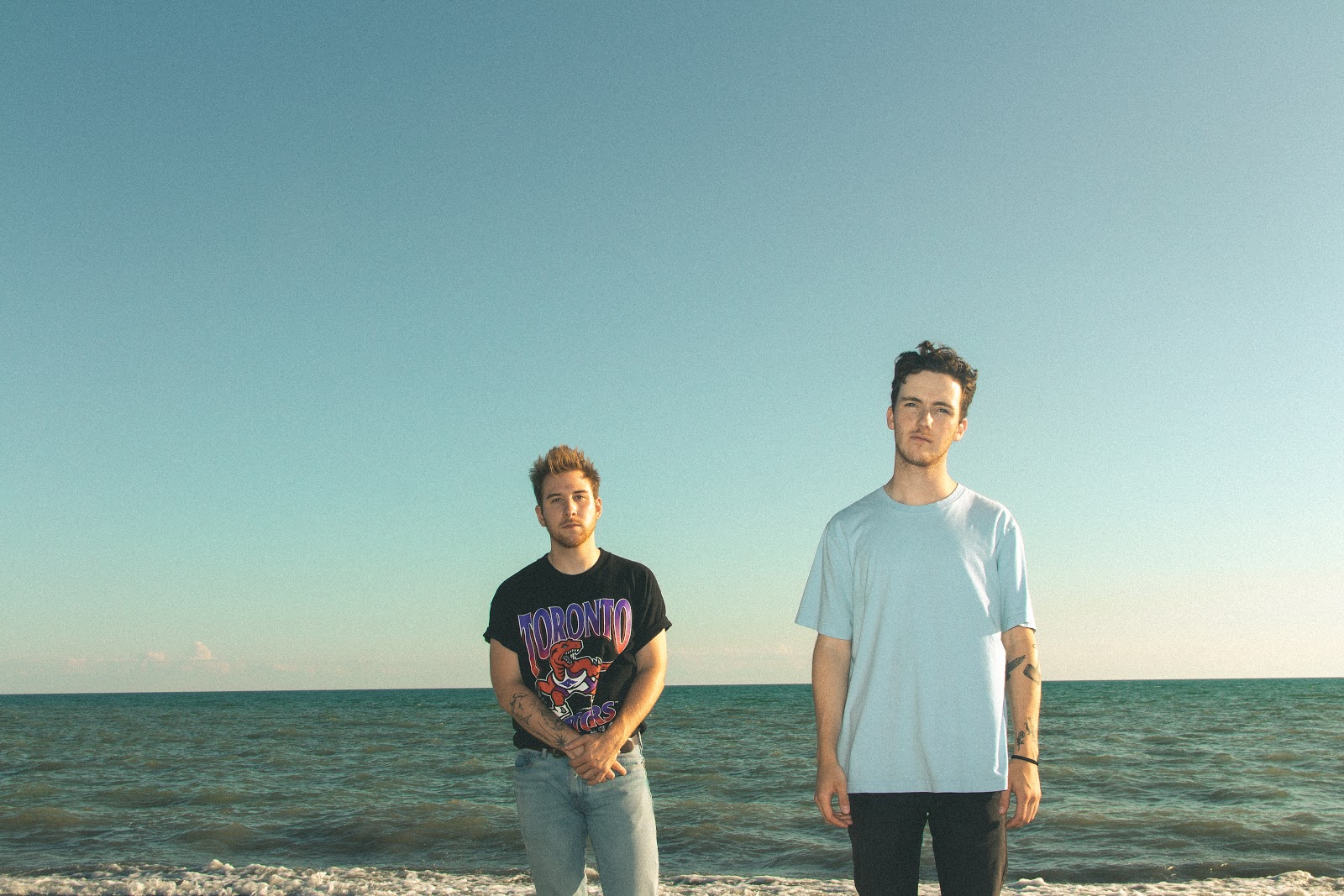 “A fuzzy and face-melting noise straight out of Cobourg, Canada” – Kerrang!

Lifelong best friends since the age of 4, Luke Gruntz (guitar/vocals) and Ian Fraser (drums) are cleopatrick. While they are from (and still based) in the tiny town of Cobourg, Ontario, their sound is anything but small.  A quick listen to their single ‘hometown’ (independently amassing 60 million streams without the help of a record label or marketing) reveals devastating riffs and hip-hop inspired grooves. But closer inspection exposes the core of their mission: to restore the outspoken provocation of rock and roll through raw, abrasive honesty.

Today they share a new video for ‘hometown’ which touches on what it’s like to grow up in a small town feeling like you don’t quite fit in.  The clip, put together by the band, is a love letter to our pre-COVID lives of going to a show and getting into the pit. Watch HERE.

“This video is a montage of some of the best nights of our lives. There was a really strange sense of irony that came with putting this new visual together. There’s an incredible contrast between who we were when this song was written vs who we are now — and it’s all thanks to this song,” Gruntz explains.

The band have also announced their first official vinyl release – a limited edition 7” single of ‘hometown’ with cover art hand-stamped by the band. The vinyl single will be released on November 20th, and is available for pre-order HERE.

Earlier this year cleopatrick played a string of sold-out UK shows including a headline underplay at London’s Electrowerkz, and support slots with Frank Carter & The Rattlesnakes including Alexandra Palace. Last year also saw the band perform at festivals including Lollapalooza, Austin City Limits, Riot Fest and Shaky Knees. Along the way they’ve received support from tastemakers Rock Sound and Kerrang, with the latter saying: “the bit of everyday introspection and wry humor the band injects into their music gives them a familiarity that elevates their music above typical party rock and lends them kickass sense of humanity.”

All of cleopatrick’s success has developed from their parents’ basements in a small town you’ve never heard of. Yet while their homebase may be a small dot on the map, their community is large. Along with two other like-minded-artists (Zig Mentality and Ready The Prince), the band formed the loose DIY collective ‘New Rock Mafia’ as a means to offer support to one another. Together the group provides location based info, curated content and organizes secret events / shows within the community, all for members only. It has been instrumental in helping the band get the word out while keeping a familial feel and a safe space for fans.

cleopatrick’s gritty garage rock is unrelenting and unapologetic, both bitterly and beautifully truthful, in addressing the trials and tribulations of modern day youth culture. cleopatrick make music for the people that feel the same way they do, the same kids who are at the front of their shows singing every word.