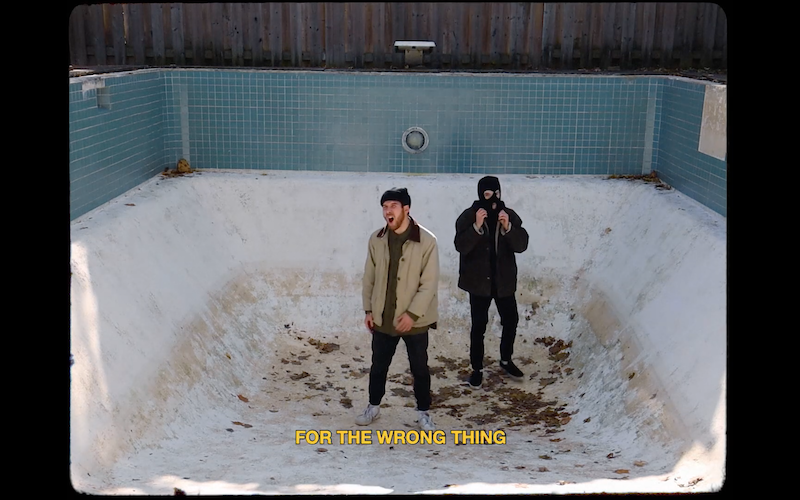 “A fuzzy and face-melting noise straight out of Cobourg, Canada” – Kerrang!

Canadian duo cleopatrick have returned with their new single and video ‘GOOD GRIEF’ today., The song is the first single from their highly anticipated debut album due via Thirty Tigers in 2021. Stream here.

‘GOOD GRIEF’ injects a heavy dose of swaggering hip-hop arrangements that the band love into their signature fuzz laden garage rock that’s causing shockwaves across the rock world. At just 23 years old, the duo have proven they are a true force to be reckoned with on both sides of the Atlantic; they’ve been tipped as one of Amazon Music’s Ones To Watch 2021, clocked 77+ million streams across just eleven tracks, alongside multiple sell-out tours across Europe which included a headline underplay at London’s Electrowerkz and several shows (including London Alexandra  Palace) supporting Frank Carter & The Rattlesnakes earlier this year.

‘GOOD GRIEF’ is accompanied by a home-made video conceptualised, directed and edited entirely by the band themselves with a rented camera and a friend’s backyard. It’s a love-letter to their fans about a future filled with mosh pits and chaos, requesting they hold on a little longer.

“This song marks the beginning of a new era for our band.” states the band’s frontman Luke Gruntz. “‘GOOD GRIEF’ is the first single off what will be our debut album. It’s here to strike fear in the hearts of our enemies, while simultaneously throwing an arm around our friends, introducing them to the new sound we have spent the last year-and-whatever totally obsessing over.

‘GOOD GRIEF’ was born in quarantine. I found myself spiritually and physically locked in the very basement I had been romanticizing so deeply on our early records. We were bummed to say the least, but after a few weeks of video games and dog walks, a silver-lining began to emerge. I started writing again, and found myself feeling more self-aware, vulnerable, hungry, and vengeful than ever before.”

The new single is the first to be taken from cleopatrick’s forthcoming debut album which was written, recorded and produced by the band and their close friend Jig Dubé. “No bullshit ghostwriters. No label A&R, no big name producers. Just three kids with some fuzz pedals and a point to prove. We chose to make this album in Jig’s basement, because we wanted to show the kids that come to our gigs that you don’t need to sign a major label deal, or assimilate with the modern “rockstar” phonies in order to make it. In fact it’s quite the opposite. All you need is some good friends and a little vision.” Luke explains.

cleopatrick have been best friends since the age of four. Luke Gruntz (guitar/vocals) and Ian Fraser (drums) formed the band as a two piece because they couldn’t find a bass player in their small town of Coburg, Ontario, and their success to date has been done entirely without a record label or management team. Flipping the stereotypical machismo of rock music on its head,  cleopatrick formed the loose DIY collective ‘New Rock Mafia’ as a means to offer support to one another. NRM is a collection of bands and fans who share the same morals and beliefs; they are all inclusive, gender neutral, and supportive of affiliated bands and fans – with the aim to grow and cultivate a space within rock music that is open to all. 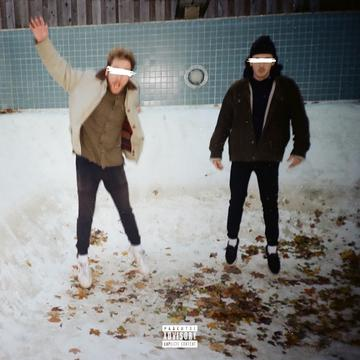