CLARKE AND THE HIMSELFS- LA Solo Artist And ‘One Human Band’ Releases: “Weighted Down”

LA SOLO ARTIST AND ‘ONE HUMAN BAND’ RELEASES:
“WEIGHTED DOWN”
OUT NOW VIA NO BIG DEAL MUSIC 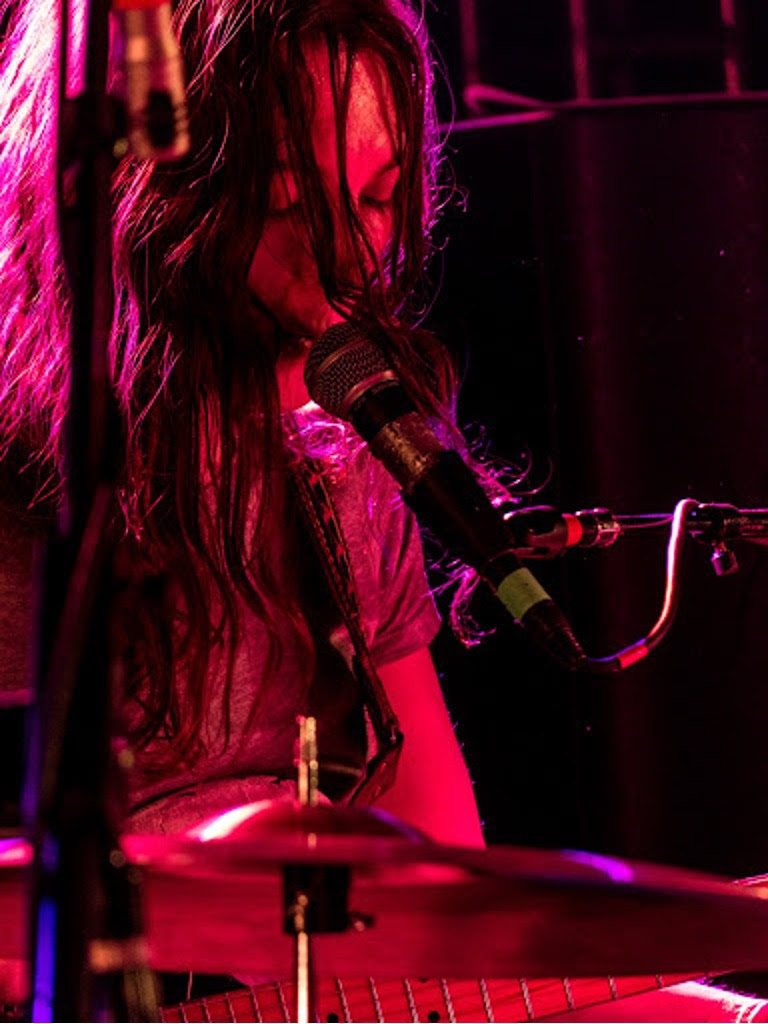 Making her mark with an asphyxiating debut on the No Big Deal Music label, CLARKE AND THE HIMSELFS releases the new single “Weighted Down”.

Redefining what it means to be a “solo” artist in the 21st Century, Clarke has been creating a buzz around her native LA with performances that see her taking the reins on guitars, drums and vocal duties, simultaneously.

With a passively fierce DIY spirit, Clarke’s inherent cool reverberates through every note of sonic thrash she touches and her latest single is a fine case in point.

Penned during the dying days of the Trump administration, when the president’s potential impeachment was far bigger news than reports of a new virus in China beginning to spread through the populus, “Weighted Down” is in many ways a relic from a different era. Consumed with thoughts of US politics to the misdemeanors of the FBI and CIA to the readily presented exposure to real-life violence on youtube, “Weighted Down” is the sound of the American mind running at 100mph and struggling to process the million different issues thrown at it from the endless stream of rolling media.

“Songs are interesting because they’re usually about a few different things. This is just the stuff I was thinking about at the time.” remembers Clarke. “I was also thinking about how you can watch someone die on the internet only moments after it happens in real life. Or read about it. Whether it’s someone you know or someone you don’t. You’re zapped and you gotta traipse it through this devoid environment.”

Beyond the noise of the 24 hour news, the track is also reflective of an artist quietly facing their own personal crossroads. Written in February of 2020, “Weighted Down” came at a time when Clarke had made a personal pledge to restore some kind of balance in her life after years of touring and endless schlepping from one impermanent residency to the next. Feeling the weight of reality bearing down, Clarke began taking stock of her journey-to-date and her future-to-be in a way she had been putting off for some time.

“For years it was easier for me to leave than it was to stay” she reflects. “There was nothing grounded in my life and I was trying to work on that. Everybody’s also dealing with historical reparations and restituting the crimes of the past. At the same time everyone’s just at each other’s throats. But they’re not really. It’s an illusion.  It’s being forced on to us the moment it happens. When I wrote Weighted Down there was the thought I had that in light of everything going on, there was something really comfortable about the idea of being crushed to death as a reasonable way out. Metaphorically, or otherwise.”

Recorded and mixed the following April, additional mastering was added by Tuck Nelson. The single will feature on Clarke’s upcoming full length LP ‘The One and Only Clarke and the Himselfs’, with release TBA.

Creating loosely tight lo-fi indie punk with an ethic and edge you’d call slacker (if you didn’t know any better), Clarke and the Himselfs have been described as a “One Human Band”. With a remarkable live show that hits-home her unique style, Clarke notably plays all the actual instruments you hear and sings what often sounds like multiple vocal parts. All at once. All by herself. All live. In real time. Something you can glimpse in the official video for “Weighted Down”.

Originally hailing from the Pacific NW – Boise, Idaho, to be exact, Clarke has been making music since the age of 10; playing guitar in a band of local like minded souls, before splitting and humorously adopting the Clarke and the Himselfs moniker as a solo performing teenager. Picking up the drums with ease in 2011 and incorporating it into her nuanced sound, Clarke has since released a chain of seven records over the years that ensued, from the s/t debut in 2013 (released by Curly Casettes) to 2019’s ‘Pot Sounds’.

Writing clever and emotionally resonant lyrics as-delivered with a no frills sincerity, Clarke creates well-crafted songs that lilt from grunge, to post-psych, to garage rock and beyond. Her latest, “Weighted Down” is a masterclass of loose-limbed introspection, an unassuming DIY gem that slots right at home in a repertoire that’s proudly ramshackle and quietly remarkable in equal breadths. 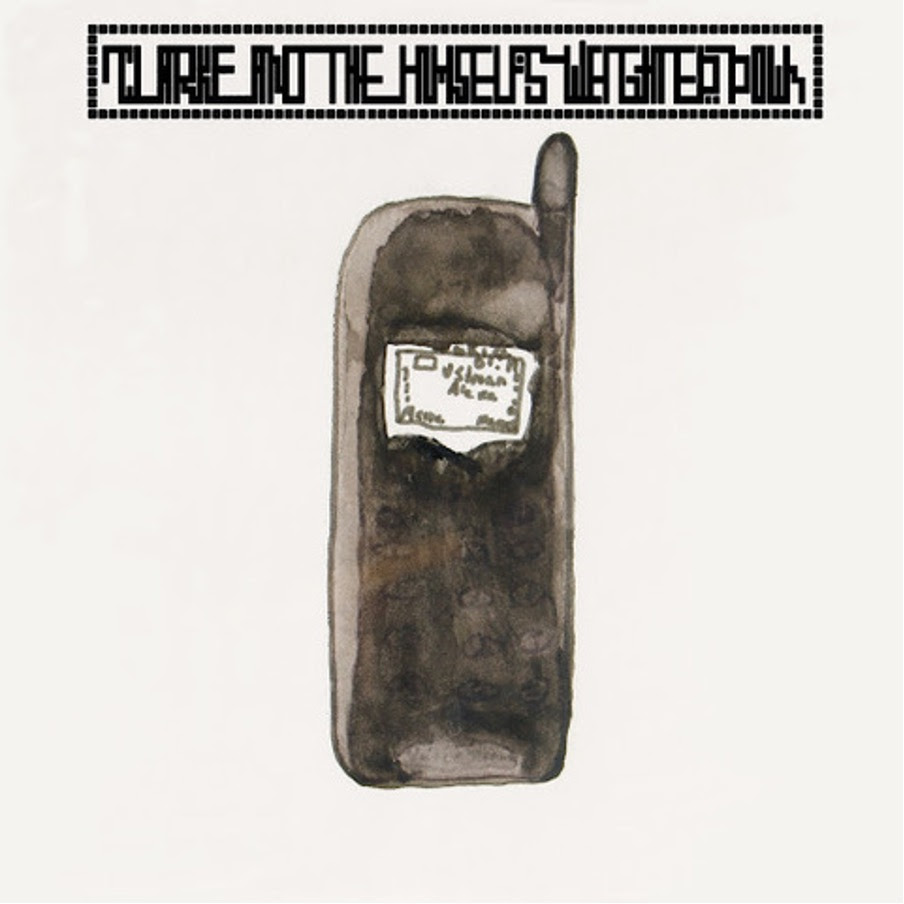 “Weighted Down” by Clarke and the Himselfs is released on Charlie Clarke’s No Big Deal Music now.