Following the announcement of their widely anticipated fourth studio album ‘Sad Happy’, Circa Waves have unveiled the playfully sinister video for ‘Jacqueline’, the first single to be lifted from the new record, released physically on 13th March 2020 via Prolifica Inc /[PIAS]. Pre order the album here.

Shot in the lavish setting of a 70s themed mansion – once owned by the Prince of Jordan – the Bousher & Gee directed visuals see the band get wrapped up in a spot of bother at a party they’re performing at.

As the mood of the party shifts rather dramatically, the band follow suit, seemingly possessed by what can only be described as the conga line from hell.

On the new video, frontman Kieran Shudall says: ‘Do you like conga lines? Of course you do! Who doesn’t? After writing a song the perfect tempo for conga it only seemed right that we rent a millionaires house and make a colourful 70s themed conga horror video. Not suitable for children or grown-ups scared of conga lines….’

‘Sad Happy’ is formed of two diametrically distinctive sides, which will see the Happy side released individually in the new year before uniting as one complete body of work on 13th March 2020. ‘Happy’ side will be available via streaming platforms from 10th January 2020. The two sides will then be united as a full physical & digital ‘Sad Happy’ album release on CD and vinyl formats on 13th March 2020.

‘Sad Happy’ was written and produced in full by Kieran Shudall, and mixed by Grammy winners Dan Grech-Marguerat and Matt Wiggins. The album announcement comes a little over six months after the release of April’s Top Ten Charting UK Album ‘What’s It Like Over There?’. In a day and age when the barriers to releasing music have been well and truly torn down, the prolific nature of Kierans’ writing, coupled with Circa Waves relentless appetite for playing live and their own label imprint, are cementing the Liverpool four piece’s reputation as one of the UK’s most dynamic and exciting bands.

Alongside the arrival of the new music, tickets for Circa Waves 2020 headline UK tour are now on sale. Kicking off at Glasgow’s O2 Academy on 27th March 2020, the tour will take in a headline show at London’s Brixton Academy on 3rd April before culminating with a hometown show at Liverpool’s Guild of Students on 4th April 2020. Full tour dates listed below.

Circa Waves are Kieran Shudall, Joe Falconer, Sam Rourke, and Colin Jones. They play the below UK shows in 2020: 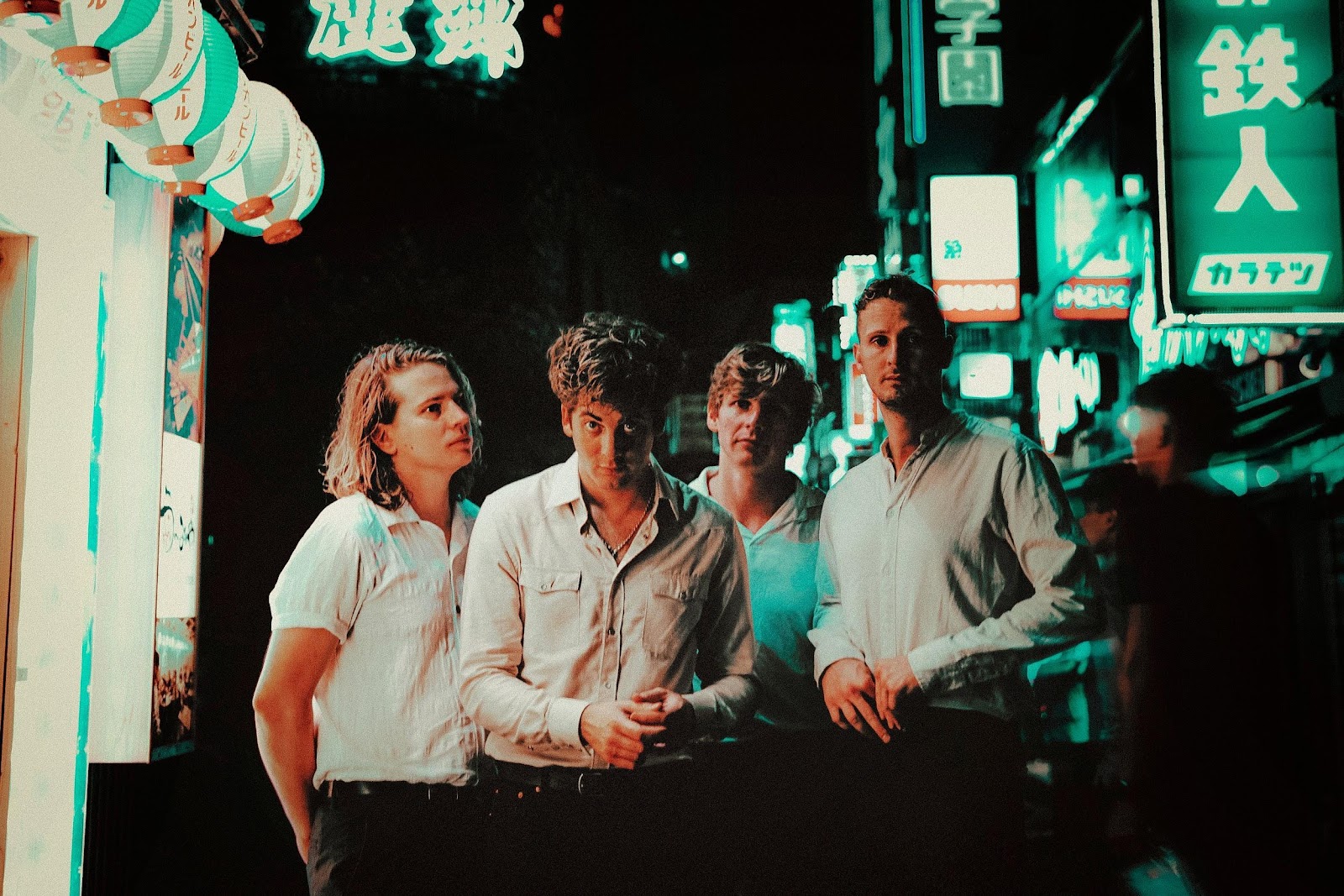 5. The Things We Knew Last Night