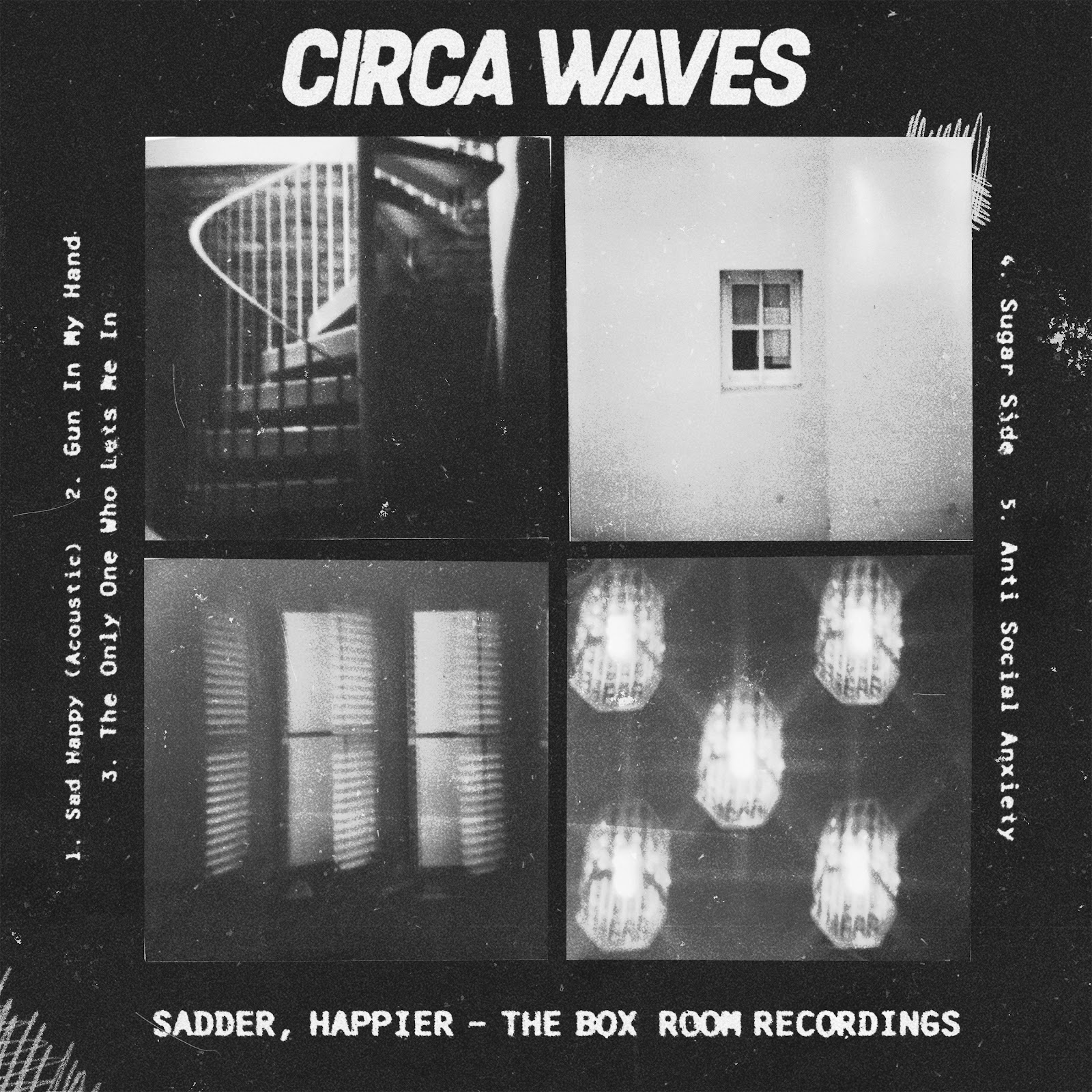 Circa Waves have released a new 5 track EP ‘Sadder Happier’, out now via Prolifica Inc /[PIAS]. Stream the EP here.

Made up of 5 unreleased tracks, the EP includes an acoustic version of lead single ‘Sad Happy’, introducing a whole new dimension of intimacy to the already emotively driven fan favourite.

The original ‘Sad Happy’ is lifted from the bands latest record of the same title, which was celebrated as their highest charting release to date, debuting at number 4 in the UK Official Album Charts. Additional tracks on the EP include ‘Gun In My Hand’, ‘The Only One Who Lets Me In’, ‘Sugar Side’ and ‘Anti Social Anxiety’, all of which individually bear the markings of a band in their prime.

As Kieran Shuddall explains “Sad Happy was produced as a deliberately big electronic indie tune but began as a small box room demo – It’s good to strip back a song to its bare bones and see how it started. Sadder Happier was recorded and produced in my home studio – The Boxroom recordings”

‘Sad Happy’ was written and produced in full by Kieran Shudall, and mixed by Grammy winners Dan Grech-Marguerat and Matt Wiggins. It’s release came a little under a year after the release of 2019’s Top Ten Charting UK Album ‘What’s It Like Over There?’. In a day and age when the barriers to releasing music have been well and truly torn down, the prolific nature of Kierans’ writing, coupled with Circa Waves relentless appetite for playing live are cementing the Liverpool four piece’s reputation as one of the UK’s most dynamic and exciting bands. 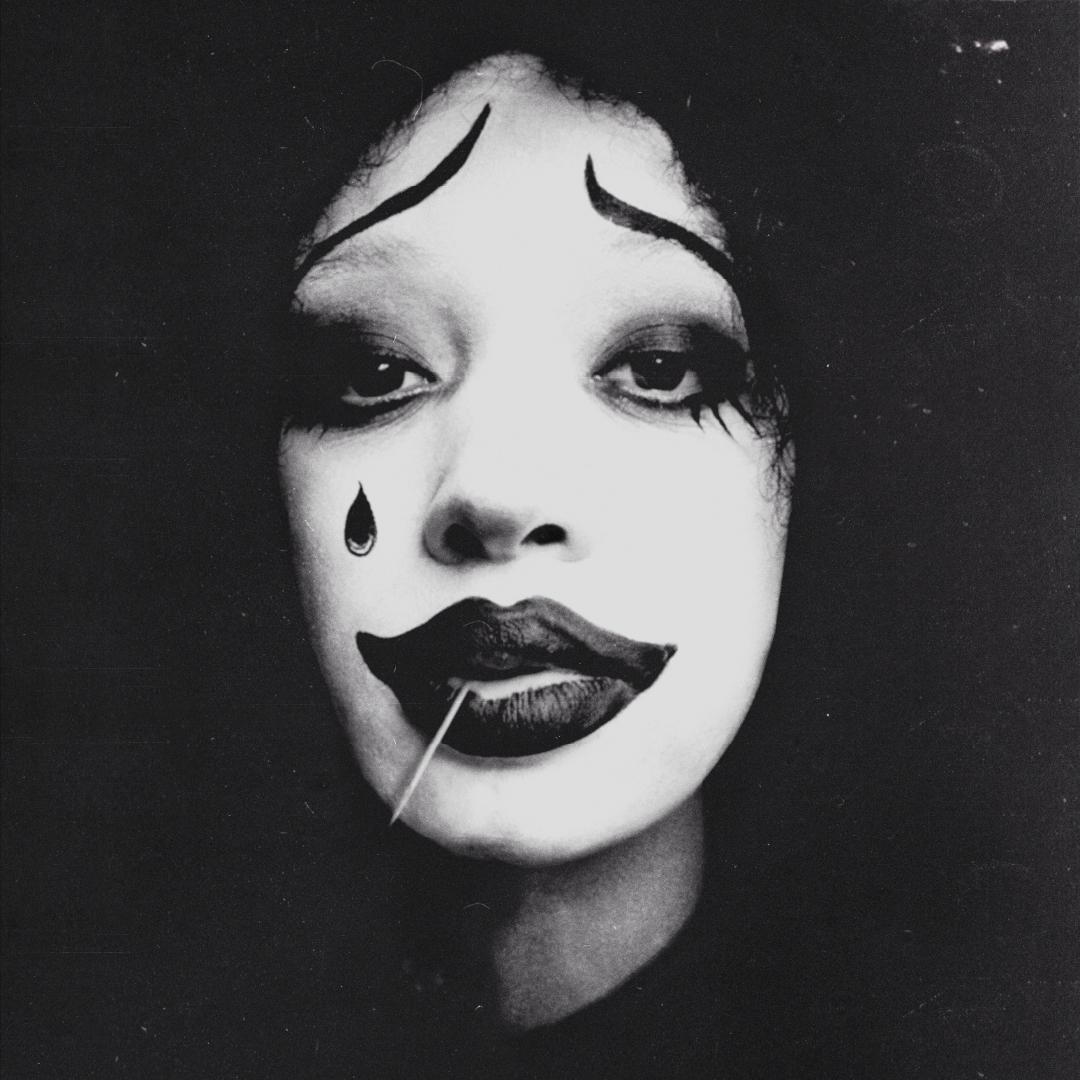 “With tunes likes these, fans won’t be complaining” **** Q Magazine

“‘Sad Happy’ gives Circa Waves ample room to experiment with their sound, while rekindling so much of what skyrocketed them to success in the first place” **** NME

“An experiment, but one that pays off” **** Dork Magazine

“Plenty of melodic charm” The Times