LISTEN TO THE SINGLE HERE

Circa Waves have today released the music video for their sizzling summertime banger ‘Lemonade’, out now via Prolifica Inc / [PIAS].

Captured in 60s style rooms with colour matching aesthetics, the indie cult figure band and rising indie pop star Alfie Templeman come together to provide a vivid visual accompaniment to a song about escapism and optimism. Directed by Bousher & Gee, their mad genius comes alive as goo seeps out of walls and TV sets in their seemingly normal house.

Frontman Kieran Shuddall talks more about the music video: “After working with Bousher & Gee on the Jacqueline and Sad Happy videos, it was clear they were mad in the most brilliant of ways, so it was a no brainer to make another music video with them. Theo pitched us the idea of painting a house mad colours and having black goo seep out of the walls, TVs and taps while we all stood around in expensive suits. I said, “Theo, you had me at goo”.

The release of ‘Lemonade’ follows Circa Waves’ latest album ‘Sad Happy’, which marked their highest charting release to date, debuting at number 4 in the UK Official Album Charts. ‘Sad Happy’ came a little under a year after the release of 2019’s Top Ten Charting UK Album ‘What’s It Like Over There?’, marking the band’s third top ten album and again reinforcing Kieran Shudall’s reputation as one of the UK’s most prolific and consistent songwriters.

‘Lemonade’ is a triumphant collaboration for Circa Waves and Templeman and one that – hopefully – will be celebrated at festivals and gigs in the not too distant future.

Circa Waves have also rescheduled tour dates for 2021: 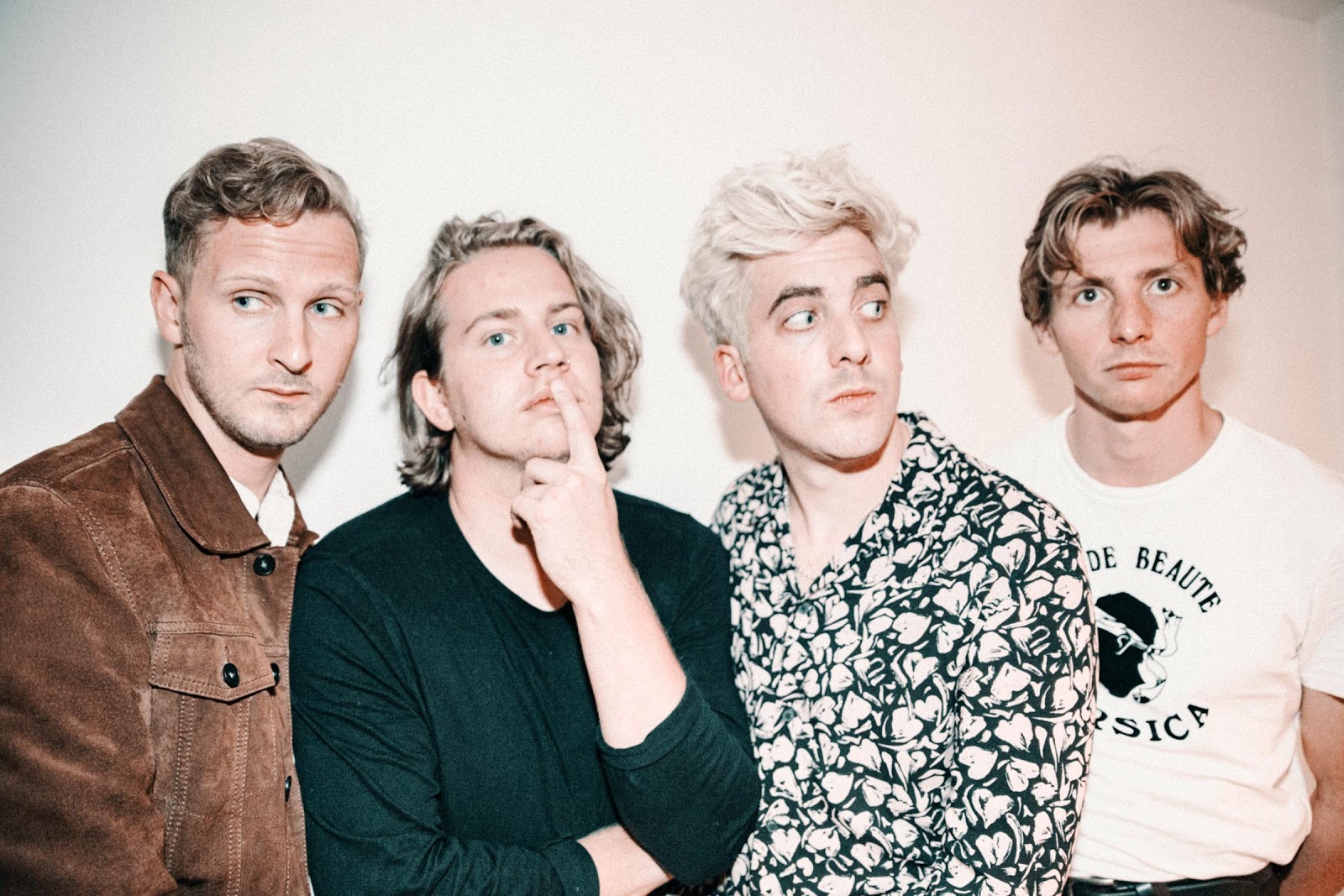