Los Angeles singer/songwriter Christian Lee Hutson has released a video for the new song “Strawberry Lemonade” today, the first original music he has released in 2021. Directed by Waley Wang, the song’s video features with a swirling 360 shot in Washington Square Park; watch the clip HERE. The song was produced by Phoebe Bridgers and Conor Oberst and also features vocals from Oberst and Sharon Silva. Meg Duffy plays electric guitar on the track while Nate Walcott added piano and trumpet.

“ “Strawberry Lemonade” is a series of vignettes about memory, letting go and holding on,” Hutson explains. “I remember talking to a friend, around the time that I wrote it, about the relentless repackaging of 1960’s culture; so some of that ended up in there. The laugh at the beginning of the song is my friend Harry who plays bass on the song.”

Called “detailed and perfectly calibrated songwriting” by NPR Music, Hutson’s 2020 album ‘Beginners’ was produced by his friend and collaborator Phoebe Bridgers and was released with much critical acclaim. Hutson embeds every lyric with his most intimate self-dialogue, sharing painful confessions and private jokes, imagined conversations and elaborate daydreams. Hutson hopes his audience might find solace in his deliberate emotional transparency.

“I want people to feel like it’s okay: we’re all here fucking up all the time; we’re all just learning and living, and it’s going to be all right,” Hutson says. “I don’t even know if I fully believe that, but it’s the voice I always wished I had in my life.”

Hutson is currently on tour with The Magnetic Fields and over the next two weeks they will be performing in Washington DC, Atlanta, Nashville and Chicago. All upcoming dates are listed below. 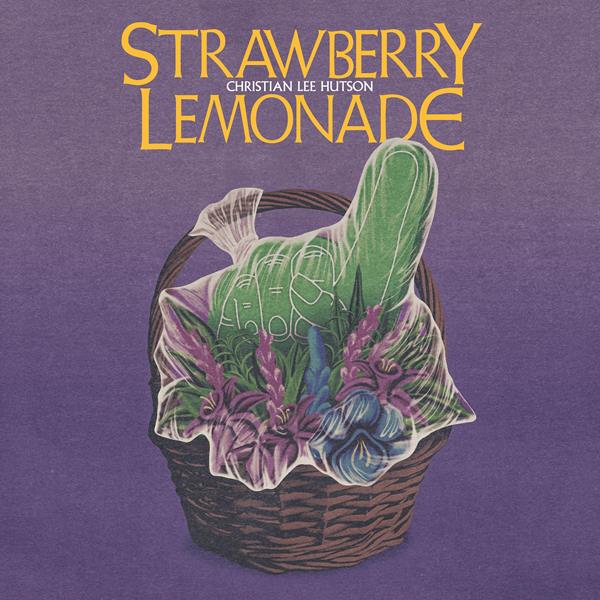