COMING OUT APRIL 1 VIA ANTI- 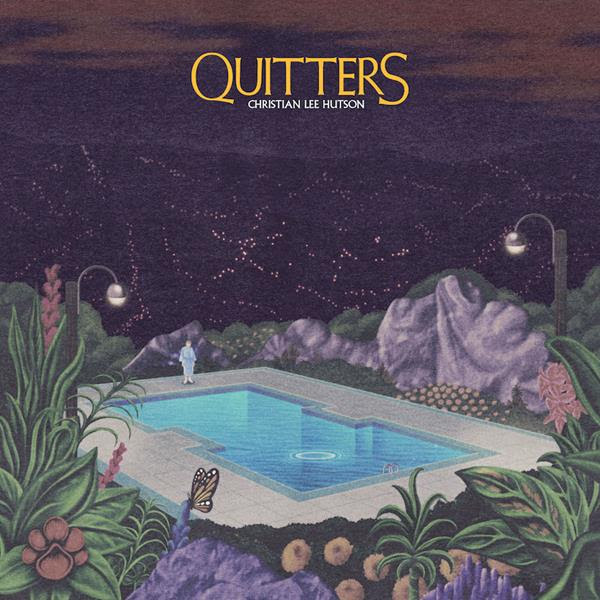 “…an artist like Hutson uses a certain rawness to weigh emotions equally. His music exists outside of an easy descriptor. It’s simply great.” – Passion of the Weiss

Los Angeles’s Christian Lee Hutson has announced his sophomore album Quitters today. Produced by Phoebe Bridgers and Conor Oberst, Hutson pulls from a wide range of influences for his second record: the tight rhymes of John Prine, Bob Mehr’s book about the Replacements Trouble Boys, and Scott McClanahan’s auto-fiction The Sarah Book. It’s a recording that feels like a sonic expansion from Hutson’s debut.

Hutson has also shared a video for the lead single “Rubberneckers” which features backing vocals from Bridgers. Directed by Zoe Donahoe and Adam Sputh, watch as Hutson plays to the camera then runs from it in resentment at the link below.

“I made the “Rubberneckers” video with my friends Zoe and Adam, who I worked with on the “Lose This Number” video,” Hutson explained. “The last time I danced was at the 8th grade social and it was mainly just swaying to “I Don’t Wanna Miss a Thing” but I wanted to showcase what a natural, gifted dancer I am.”

Across Quitters’ 13 tracks, Hutson crafts a portrait of the place he’s from. In these short story-like songs  he presents characters who carry this golden light and sinister geography inside them. It’s a place where everything in the end gets blown away and paved over with something new, where even the ocean and fires are always whispering, “One day we’ll take it all back.”

This is a Los Angeles in constant transition, where childhood is lost, where home is gone and can never be visited again. Yet Hutson’s world is also one of happy accidents, where doors are left open on purpose, hoping that someone new will walk through. In the end, what’s left are these songs created by some future spirit, written to comfort the person we are now.

Quitters is also a departure from the digital recording of his debut. Hutson stated, “When we made Beginners the aim was to make simple digital recordings of how I would play the songs in the room. With this record, Phoebe and Conor had an idea that it would be fun to make it to tape. Phoebe is my best friend and making Beginners with her was so comfortable and easy. So I wanted to work with her again.”

“I took a long time with Beginners,” Hutson added. “I had those songs for 10 years, but these songs came out a lot faster.” Because the songs from Quitters were written in a shorter time, “there was a little bit of insecurity with the lyrics. Having Conor there served the purpose of someone who I really respect as a lyricist and could soothe my anxiety.” 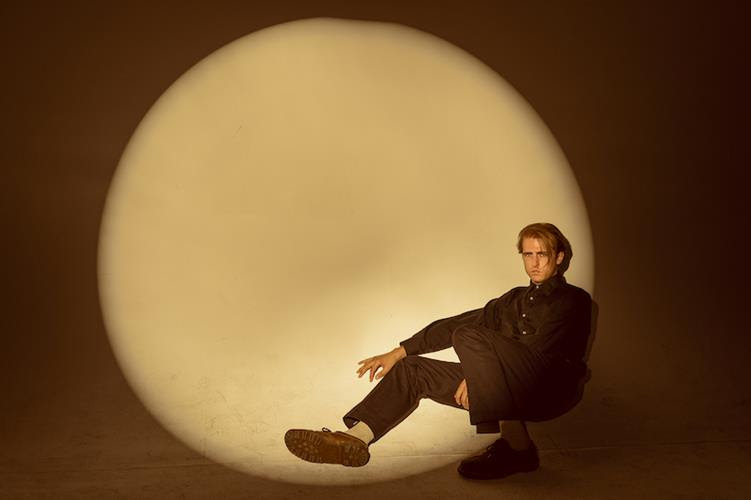