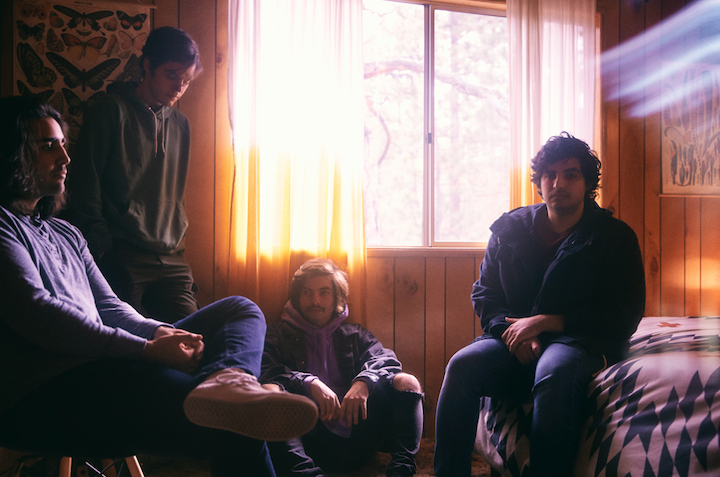 “CHON’s technicality is used to make music that’s inviting
to any type of listener who wants to just listen to a group of awesome musicians.”
– Noisey

CHON has officially released their third, and self-titled record, out now via Sumerian Records. They are currently celebrating the release with a North American headlining tour, with support from DOMi & JD Beck. A full list of tour dates can be found below. For more information and to purchase the album, please visit: www.thisischon.com.

The band have also released a brand new music video for ‘Pitch Dark’, which can be watched here: https://youtu.be/3KsuLy7zTWo

Fans can watch the music videos for singles ‘Peace‘ and ‘Petal‘ now. Earlier this year, the band played two weekends at Coachella (featuring a guest appearance from Kenny G), as well as a packed set at Shaky Knees.

On their self-titled third album, CHON find themselves at the confluence of a great push and pull.

Since forming in 2008 in San Diego, guitarists Mario Camarena and Erick Hansel, along with drummer Nathan Camarena and bassist Esiah Camarena have become one of the most buzzed-about acts in the new era of progressive rock, on the back of more than 40 million Spotify streams and tours with the likes of Coheed and Cambria, Animals As Leaders and Circa Survive.

Their debut full-length, 2015’s “Grow”, established their mathy, forward-thinking take on the genre, while 2017’s “Homey” furthered that sound while incorporating brand-new influences like effect-pedal-heavy elements of electronic music and trip-hop and debuted at No. 1 on Billboard’s Heatseekers Chart. Now, with “CHON”, the band once again has kicked down their musical guardrails — but in a way that balances their more eccentric impulses with a steadying dose of clarity and restraint.

“We really wanted to make songs with more simplistic structures, but also the craziest parts we’ve ever had musically,” Mario Camarena explains. “I think our music is already so weird that when the structure is also crazy, it can be hard to follow. I really wanted this album to appeal to people who maybe don’t listen to this style of music.”

It’s true that “CHON” streamlines some of the band’s grandiose, free-flowing musicality in favor of more traditional sonic structures. But, most importantly, simplifying their sound doesn’t mean resorting to being boring. If anything, “CHON” is brimming with some of the most forward-thinking, intricate musings the band has ever attempted, from the deep progressive propulsion of first single ‘Peace’ to ‘Spike’, which spins the band’s youthful tech and metal influences together into a flashy riff-athon.

All at once, “CHON” respects the band’s current listeners while inviting a broader swath of new ones in — the rare progressive rock album adroit enough to straddle that line. For the band, it will be especially rewarding to bring this new musical mindset to crowds at festivals like Coachella, Shaky Knees and Electric Forest. There will be, of course, CHONdiehards in the audience, but large-scale settings like these offer the band the opportunity to cultivate an even wider fanbase around their captivating sound.

“CHON” is out now via Sumerian Records. For more information, please visit: www.thisischon.com 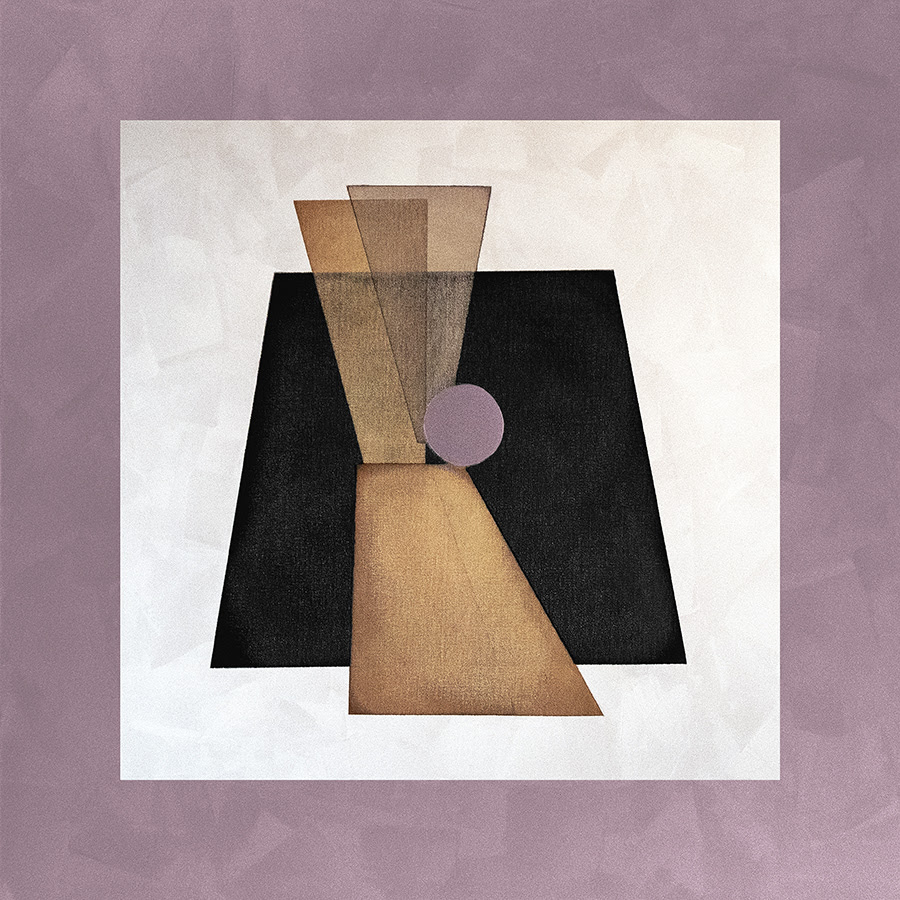