OUT 16TH OCTOBER
TAKEN FROM THE FORTHCOMING EP:

‘TRAGIC CARPET AND THE MAGICAL WASP GANG FROM NOTRE DAME’ 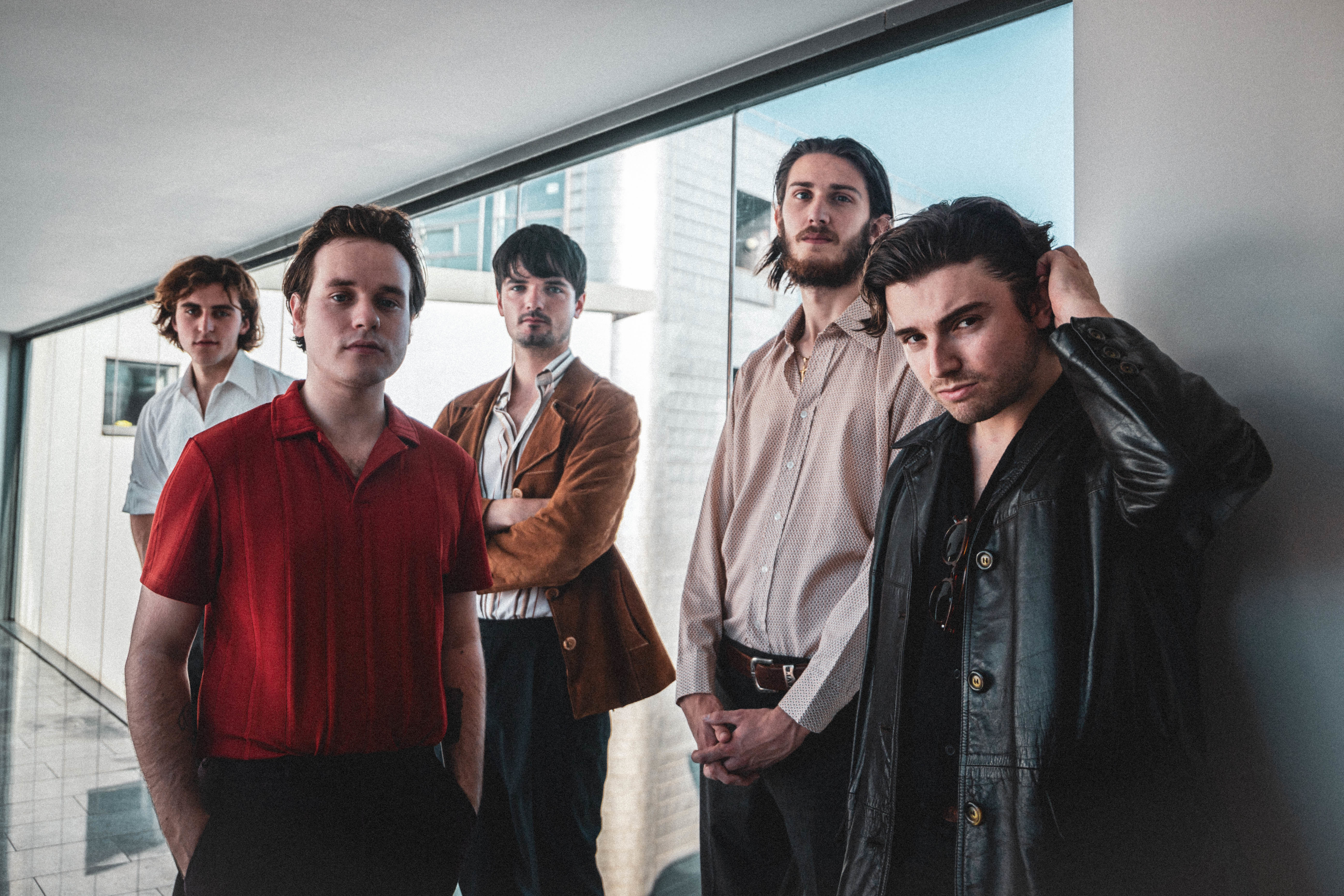 “nostalgic quality channelled through surf-rock riffs, and seems crafted for cracking a cold one open to.”  – DIY Magazine

“Here’s the most important thing you need to know about Children Of The State. They’re just a band for us to exhale and do something real simple to” – So Young Magazine

Following the success of ‘Big Sur’ earlier this year, CHILDREN OF THE STATE have teamed up with The Coral’s Ian Skelly once again on new single ‘Hot Money’, the first offering from their forthcoming EP, ‘Tragic Carpet and the Magical Wasp Gang from Notre Dame’.

‘Hot Money’ is “a sleazy observation of greed and hyper-capitalism with a German bridge which describes cash as the science of the entire world”, which sees Children of the State at their heaviest.

Devilishly fuzzy guitar and squealing horns writhe amongst a pumping beat, setting the tone for what is to follow across the EP’s four dark and uneasy tracks.

Recorded in Liverpool at the iconic Parr Street and Elevator Studios, ‘Tragic Carpet and the Magical Wasp Gang from Notre Dame’ is the band’s first work since relocating to Manchester and displays a new side to both their sound and songwriting.

Reflecting the current environment, the sunny sound of ‘Big Sur’ is toned down throughout ‘Tragic Carpet and the Magical Wasp Gang of Notre Dame’, instead introducing elements from the darker recesses of the band’s musical pallets; as they explain:

“Throughout the EP we wanted to give a feeling of unease and paranoia, so we put a lot of the instrument tracks through an old, broken tape machine which gives the tremolo effect and the feeling that something isn’t quite right.” 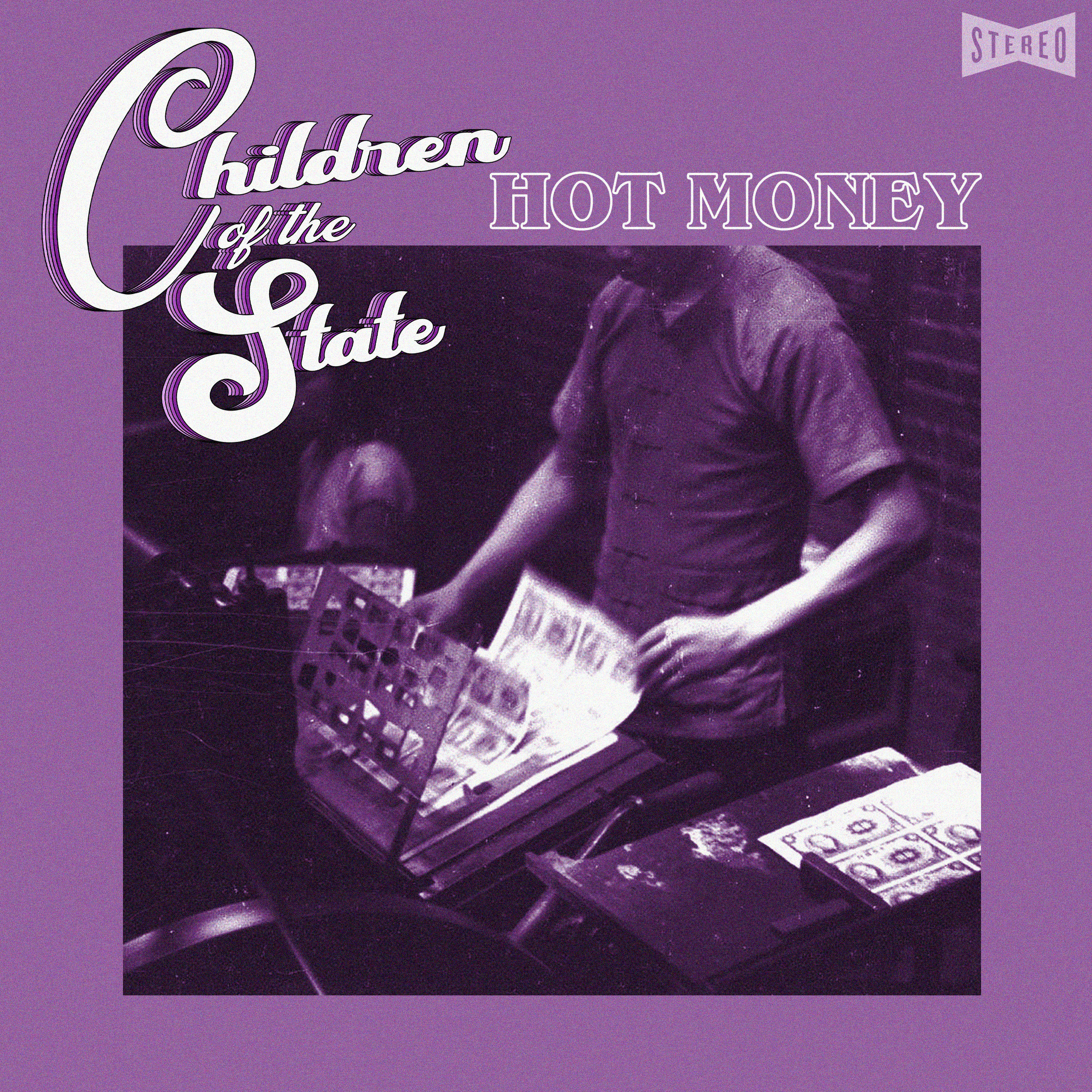 CHILDREN OF THE STATE – ‘HOT MONEY’
OUT 16TH OCTOBER

Made up of John McCullagh, Nathan Keeble, Corey Clifton, Conor O’Reilly and Harry Eland, the band’s blend of 70s glam rock, 60s nostalgia and electronica influences have landed them festival slots at the likes of Tramlines, Circafest and YANA Festival as well as support slots with Temples, The Mysterines and Elephant Stone – and a riotous sold out headline show at their native The Leadmill in Yorkshire.
Follow Children of the State: