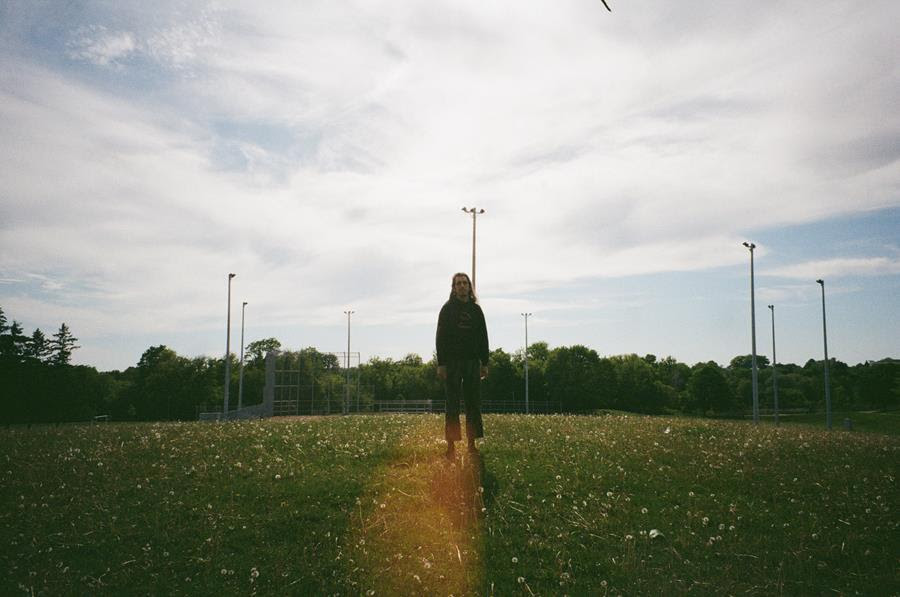 The perfect balance of bliss and melancholy” – Vulture

“[Chastity] knows how to channel aggression into beauty”  – NPR

Growing up in Ontario, Canda, singer/songwriter Brandon Williams AKA Chastity idolized the post-hardcore Canadian legends Alexisonfire. Flash forward a couple of years, the bands became peers with Alexisonfire taking Chastity on the road and making a surprise appearance at his album release show for debut album, Death Lust. The friendship between Williams and Dallas Green, also known for his stellar work in City and Colour, continued and today the two are sharing a collaboration, the emotional and soaring “Vicious Circle“.

The track is the fourth single to be shared from Chastity’s upcoming Suffer Summer, out January 13th via Dine Alone Records and Deathwish, and it follows the previously released “Pummeling“, “Dying To Live” and “Somersault“. Of the single, Williams says: “Once the strings were recorded, I felt like the song became too beautiful for my voice honestly. I needed help living up to the song’s potential, and asked Dallas Green if he would sing on it with me. Was genuinely so shocked and excited that he was down. Once he was on the song it turned out way friggin’ better than what I ever could’ve hoped.”

Brandon Williams makes resonant songs that capture isolation and resilience. As the songwriter behind Chastity, the Whitby, Ontario musician has made three unrelentingly perceptive albums culminating in the cathartic new Suffer Summer. Suffer Summer caps off an album trilogy that showcases both Williams’ emotional range as a lyricist but also his boundless love of outsider music. His 2018 debut Death Lust pulled from Unwound and The Smashing Pumpkins as he grappled with mortality while 2019’s Home Made Satan dealt in world-weary anxiety and Hum-like atmospherics. But Suffer Summer is a meditation on happiness, channeled through powerhouse riffs and undeniably potent choruses, sung with Mineral and Jimmy Eat World worn on his sleeve. It’s an album that shows how healing and staying content is hard but necessary work.

Williams mostly wrote Suffer Summer throughout 2019 while he and his band joined acts like Fucked Up, DIIV, and Alexisonfire on tour. It was a fruitful and exciting period for Williams, who whittled down 24 new tracks to 10, taking several new creative leaps while penning these songs. For any artist, taking risks, trusting your intuition, and relinquishing control is a delicate balance but for these songs, Williams knew he needed to step out of his comfort zone by making his writing more collaborative. He enlisted one of Chastity’s earliest and most vocal supporters PUP frontman Stefan Babcock to co-write opener single “Real World” and LP highlight “When You Go Home I Withdrawal.” Alexisonfire and City and Colour’s Dallas Green appears as a guest vocalist on “Vicious Circle,” the emotional centerpiece of Suffer Summer.

Chastity started as a way for Williams to find community in his suffocating and isolating suburban life, his songs serving as an outstretched hand for the like-minded people on the fringes. Suffer Summer is both a validation and comfort that while the world might be irrevocably damaged, you’re not alone.

Suffer Summer will be released on January 13th on digital and physical formats via Deathwish Inc. everywhere (aside from Canada, via Dine Alone Records).  Pre-order the album here and look for more news and music to surface soon from Chastity.

4.  When You Go Home I Withdrawal

5.  The Barbed Wire Fence Around Happiness 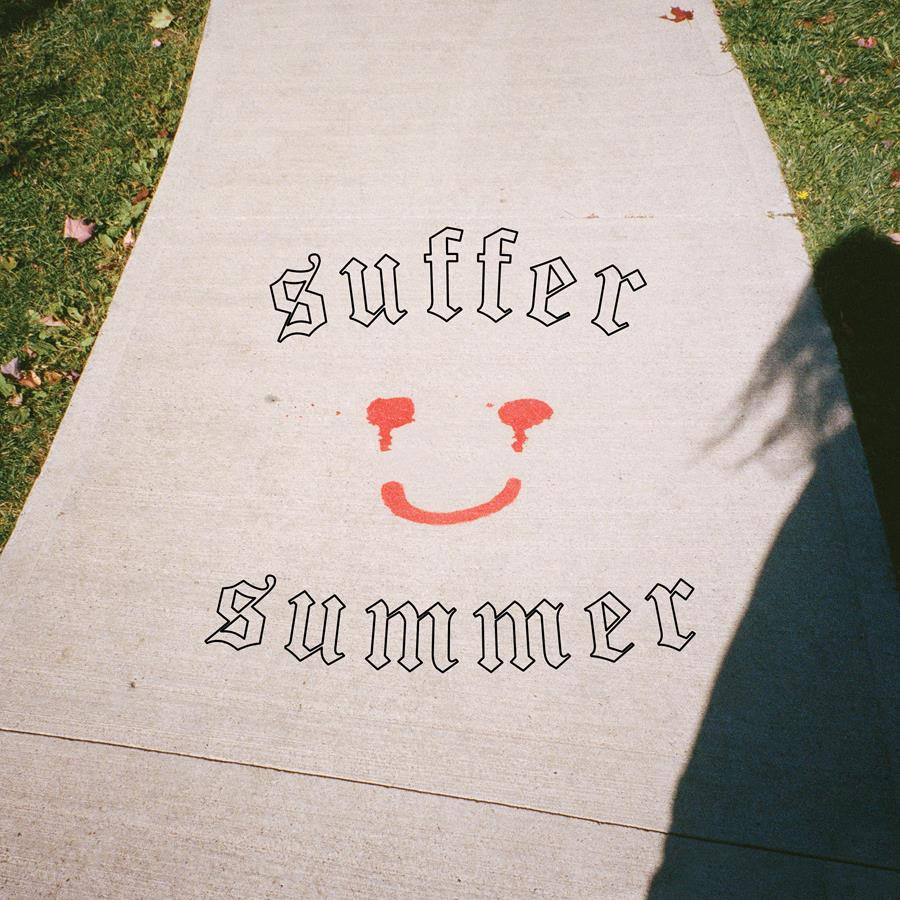 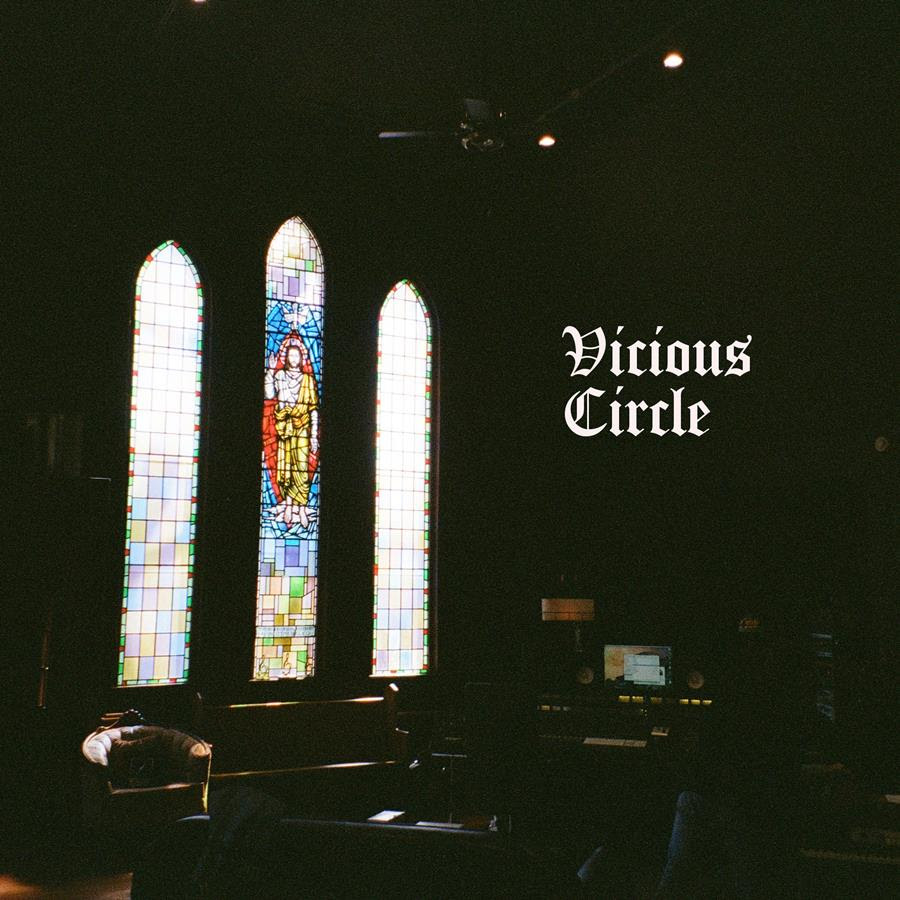