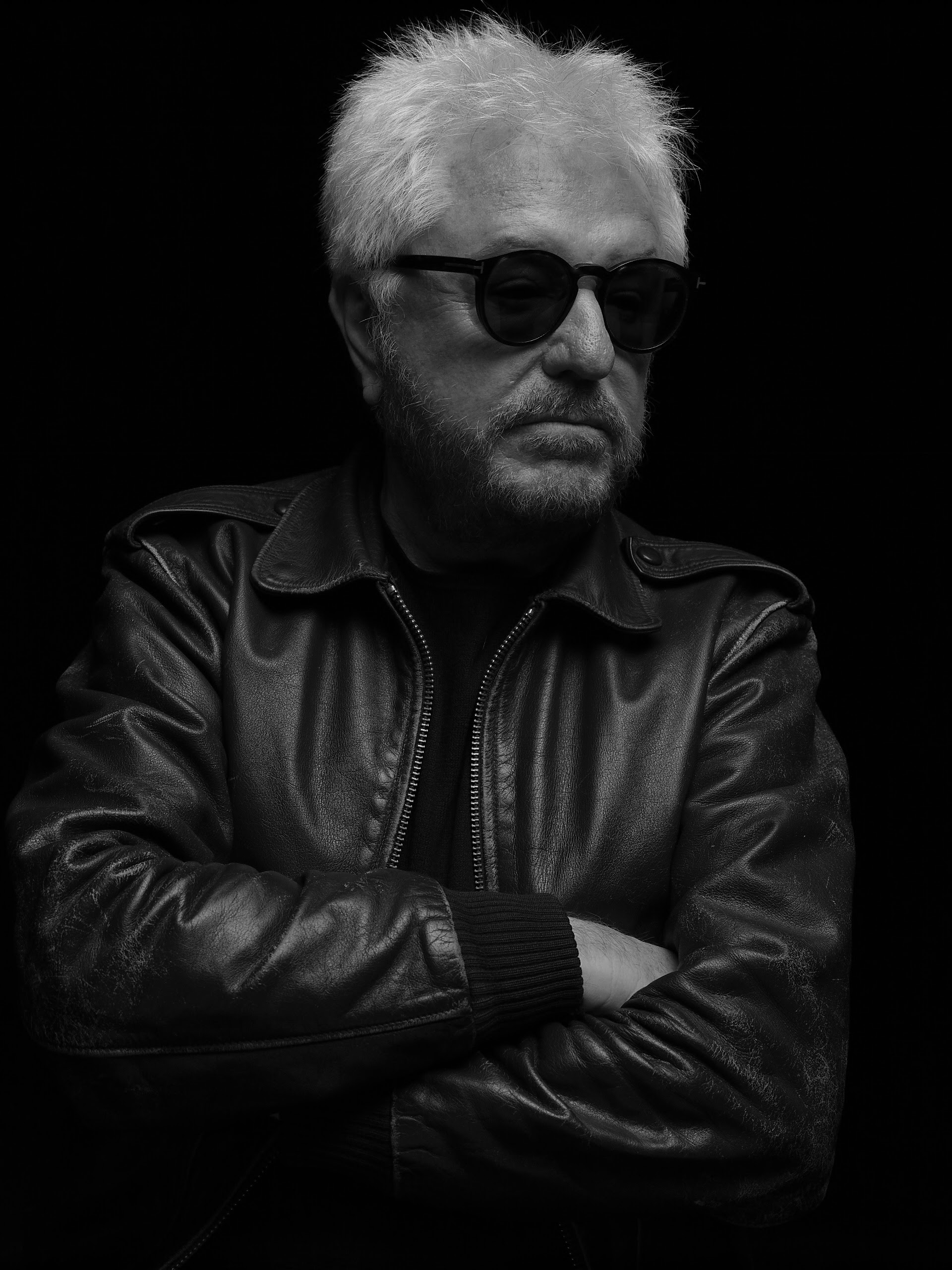 CERRONE has today unveiled a new music video for his new song: Resolution.

The progressive house track serves as the second and final single from Cerrone’s forthcoming album, DNA, set for release on February 7th on his imprint Malligator (via Because Music). DNA is Cerrone’s first album since 2016’s Red Lips and will be his first entirely instrumental album of his career.

Resolution is a classic Cerrone track, ripe with playful synth melodies and Cerrone’s iconic drums. The melodies evoke memories of Supernature, Cerrone’smagnum opus from 1977 and arguably his best known song to date. Cerronedecided to forgo vocals on the track, allowing his masterful production to take centre stage.

“It is always difficult to talk about an instrumental track, because there are so many interpretations one can have, depending on one’s state of mind. I wanted the track to revolve around the idea of energy. I have experimented this track in my DJ sets over the past few months, and it has always had very positive feedback, very energetic indeed! Maybe because of this rock-inspired touch with the guitars, the energy of the main sequence…the little nod to Supernature with the melody? Who knows! I’m very pleased to finally release the track and hope you enjoy” – remarks Cerrone of Resolution.

The music video, directed by fellow Frenchman Étienne Perrone, portrays a futuristic world engrossed with technology and pollution. This dystopian future is a reflection of humanity’s increasing reliance on technology and social media, leading us to be more superficial and disconnected than ever. There is a certain feeling of inescapability from the video, as the video follows an expressionless character into a technologically-induced dream world that provides no solace from the barren landscapes that were present in her reality.

Étienne Perrone, the director, shared some words about the sentiments behind the video:

“The Resolution video echoes somehow ‘The Impact’ since it raises a question about today’s world. Whilst ‘The Impact’ evoked the environmental problems and the ensuing catastrophic outcome, ‘Resolution’ takes on the dangers of a virtual, empty and unsocial life, sometimes engendered by the social networks and our individualist lifestyles. The deserted landscapes and the opposed overpopulated and saturated environments that the character traverses during her virtual epic poem don’t seem to fill the deep loneliness. This sadness and disorder creates a kind of social melancholy, represented by the woman that turns in circles dancing to transmit the contagious and destructive darkness. The resolution (often used to determine the quality of an image, either a video or a picture on Instagram, Facebook or Virtual Reality, also meaning a choice to change a behavior) evokes with poetry the dangers of a self-centered and narcissistic society, drowned by falseness and deception.”

Resolution is the 2nd single released thus far from Cerrone’s forthcoming album DNA, following up The Impact which was released in October. Whereas the Resolution video explores humanity’s toxic reliance on technology and social media, The Impact video (also directed by Perrone) dissects the man-made destruction of the planet through climate change, invoking powerful imagery of various ecological disasters.

On the day of the release of his new album, CERRONE has also announced a live appearance at London’s legendary Jazz Cafe (7 Feb 2020). Tickets are priced from just £5 and are on sale now here. 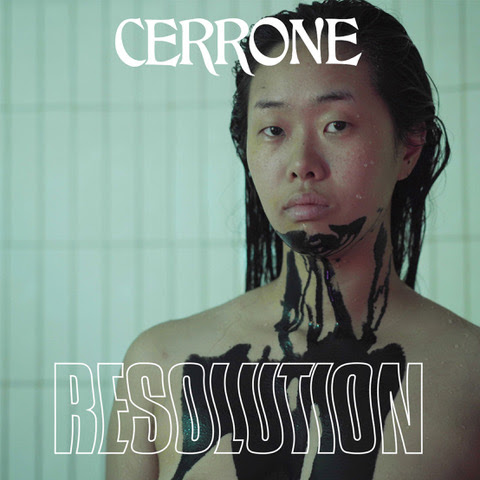 CERRONE – WILL RELEASE HIS NEW ALBUM: ‘DNA’ – 7 FEB 2020, VIA BECAUSE MUSICFOR MORE INFORMATION