Flying Dolphin welcomes Carthagods to their label family. FDA will release the band’s long-awaited second album, The Monster in Me, on July 17th.
Carthagods were one of the first metal bands founded in Tunisia in the late 1990s. They were undoubtedly among the pioneers of heavy metal in their home country and are now the longest-serving metal band in Tunisia. The band played numerous concerts throughout Europe and Tunisia, sharing the stage with such big acts as Judas Priest, Slayer, Epica, Dark Tranquillity, Blind Guardian, and Anathema.
After the release of their debut Carthagods (2015), which was a great success with fans and critics, Carthagods decided to open a new chapter with the follow-up album: the sound should become more powerful and symphonic at the same time. In 2019, the time had finally come, and The Monster In Me could have seen the light of day. But then everything turned out differently than expected…
Practically overnight, the label boss left his company and Carthagods suddenly stood there empty-handed. Only the video for the title song of the album was left at the end of this unhappy liaison, which can be seen & heard HERE. The video and the song are inspired by Picasso’s work “The Remains of the Minotaur in a Harlequin Costume,” a stage design from 1936.

But with the knowledge of having delivered an above-average album, Carthagods did not let themselves be beaten. And so they looked for a new partner for a future collaboration, which was finally found with Flying Dolphin.

At long last, The Monster In Me will be released on July 17th through FDA. The album was produced and arranged by Timo Somers, mixed by Bas Trumpie and Imre Beerends at Mantis Audio (Delain), and mastered by Mika Jussila (Nightwish, HIM, Stratovarius). Guest singers on the album include Mikael Stanne (Dark Tranquillity) and Mark Jansen (Epica, MaYan).

More news to be announced shortly. For more info, consult the links below. 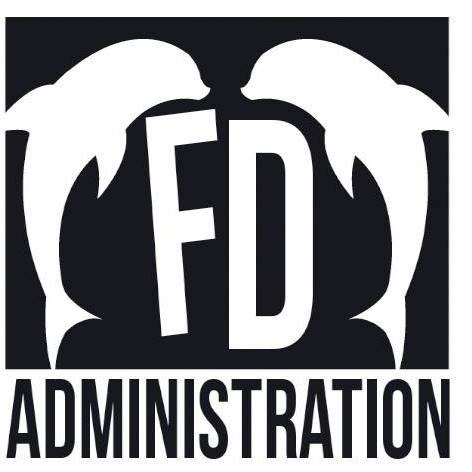