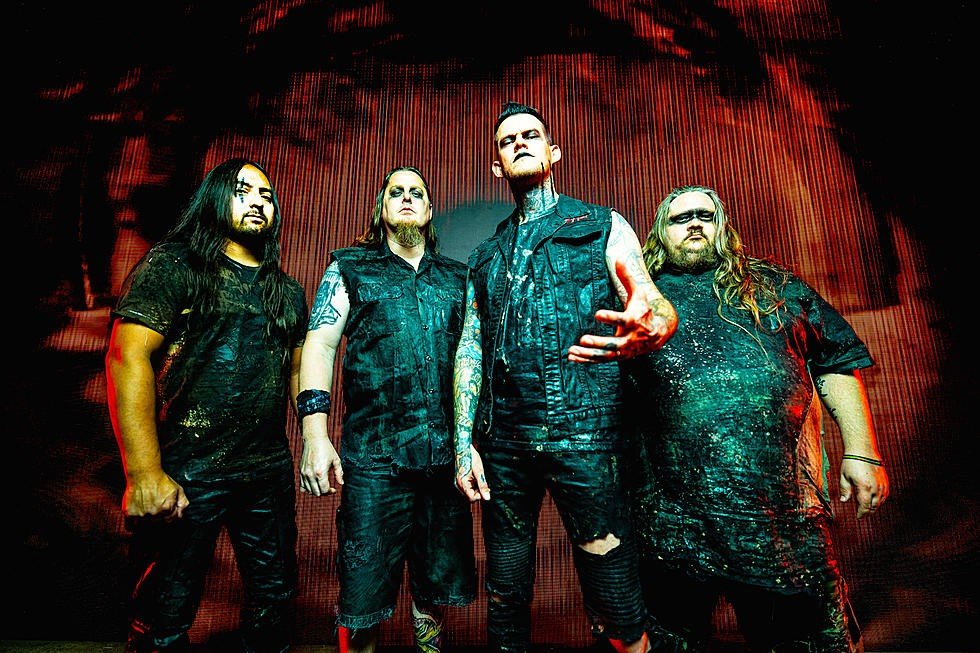 A band that helped to shape Blackened Deathcore return with a blistering old school sound as the now four-piece crew smash you over the head with this slab of heavy.

Formed in 2005, the band from San Diego County, California debuted their self-titled EP in May 2006 before the follow-up Love Lies in Ashes was unleashed in March 2007. The debut full length Dead in My Arms arrived in July 2007 with the second full length The Diseased and the Poisoned landing in June 2008.

Hell Chose Me saw its in February 2010 and Until I Feel Nothing was the final release before a hiatus was announced. This break ended in 2013 with Die Without Hope smashing its way onto the scene in 2014. Two years later Slow Death was the sixth release and followed by World War X following in 2019.

So, the eighth album is going to land and whilst there have been numerous band line-up changes throughout their times, what hasn’t changed is the uncompromising brutality that Carnifex bring to the table. Before you press play, do a little warm-up so you don’t pull any muscles, trust me, your limbs are about to be flailing uncontrollably.

As the title track slaps you around the face and drags you from whatever place your mind is at, you feel that the anger and frustration that you have suppressed is rising and wanting out. Whether that be through headbanging, windmilling or stomping around, it doesn’t take long before the valve is opened. This is music you want to break your face to.

As the album progresses, the pressure outlet widens, you find yourself screaming and growling along as you demolish anything in your sights with the breakdowns and blast beats whilst also maintaining some melodic tendencies that drag out the more sensitive emotions and you end up leaving them discarded around the room.

Graveside Confessions is the perfect therapy for people who use music as a way of expressing themselves. If you don’t, then you will to this. It is brutal, beautiful and cathartic and exactly what so many of us need with recent events

If you are a fan of heavier music, then this is a must to your collection and shows why Carnifex is such an important part of the heavier side of Metal. The reduction in band members has not caused the band any issues at all and in many ways has pushed those remaining even further. The result is incredible. 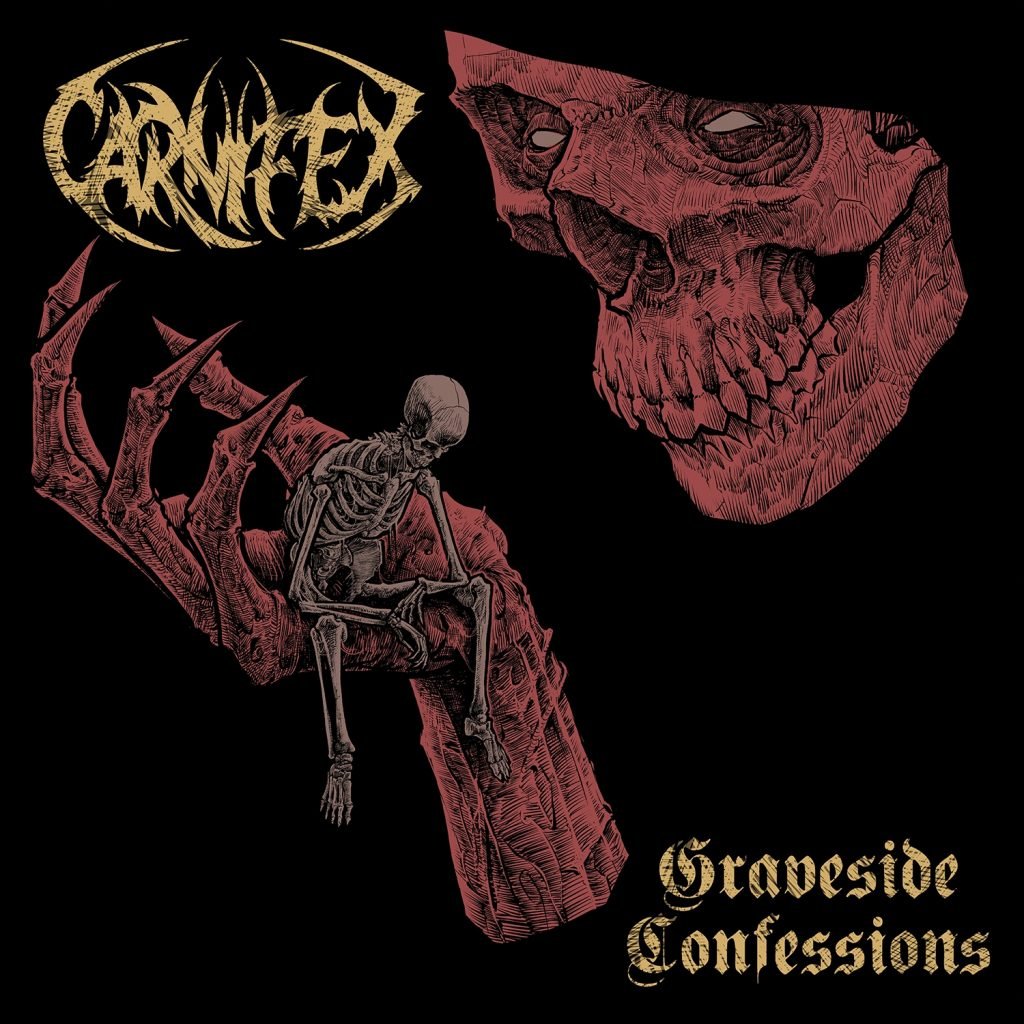