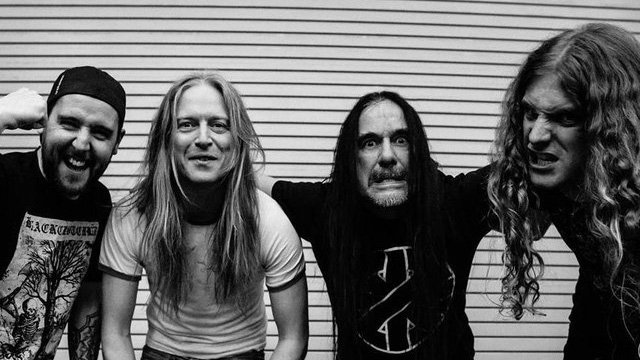 Be it the band’s very first full length “Reek of Putrefaction” which was groundbreaking but also very polizering at the time. “Heartwork” which saw a jump in the band’s sound which included big melodic sections, Carcass have always been pushing the envelope within their career.

We reach the bands new release “Torn Arteries” the first in eight years & the first album since “Swan Song” as a four piece.

Blasting open the album Daniel Wilding’s drums kick off the track before the band get into the swing of things with rhythmic guitar riffs then quickly switch it up & picking up the pace making this track very charismatic & slips / slides in all directions but as whole blends so well together. Even featuring a bridge section reminiscent of the “Heartwork” title track, blasting section which merges into Bill Steers perfectly noted melodic guitar leads.

Already off to a flying start..

“Dance of IXTAB (Psychopomp & Circumstance March No.1 in B)” the second track on the album starts off in such a fun and exciting way. In a Queen – “We Will Rock You” fashion the band build upon a drum groove, adding more elements like claps & a bass hook before erupting into Bill Steers guitar riff, culminating into a headbanging, footstompin track that has the Carcass D.N.A throughout but surprising you in so many ways. Refreshing & will go down a storm at live shows.

For me my favourite track on the album is the fifth track “”The Devil Rides Out”. Not only is the best hammer horror film its the most diverse, groove laydend & catchy song on the whole album.

Using more of the melodic elements this track is a instant ear worm.

A constant groove through that track that keeps the whole song a nice driving pace. Mid tempo but still an all out rocker. This might not be what some Carcass fans like but for its treading water in a different territory & they pull it off 100%.

The closing track “The Scythe’s Remorseless Swing” shines Bill Steer all over. Bill’s single guitar starts the track & brings the rock n roll vibe to the track. Very upbeat & energetic as a whole this track is a nice palette cleanse & a final reminder that Carcass are always surprising the listener & always have something fantastic up their sleeve.

If you are a classic Carcass fan there is something in her for you. It might not be the grinding classic sound you’re sadly holding onto.

What “Torn Arteries” as an album shows bands who write the best music write it for themselves. Bursting with energy, passion & surprises left to right this has it all. If you love what the band did on “Surgical Steel”, then is this the next chapter you will lap up & be greatly charmed.

Torn Arteries is out via Nuclear Blast on September 17, 2021 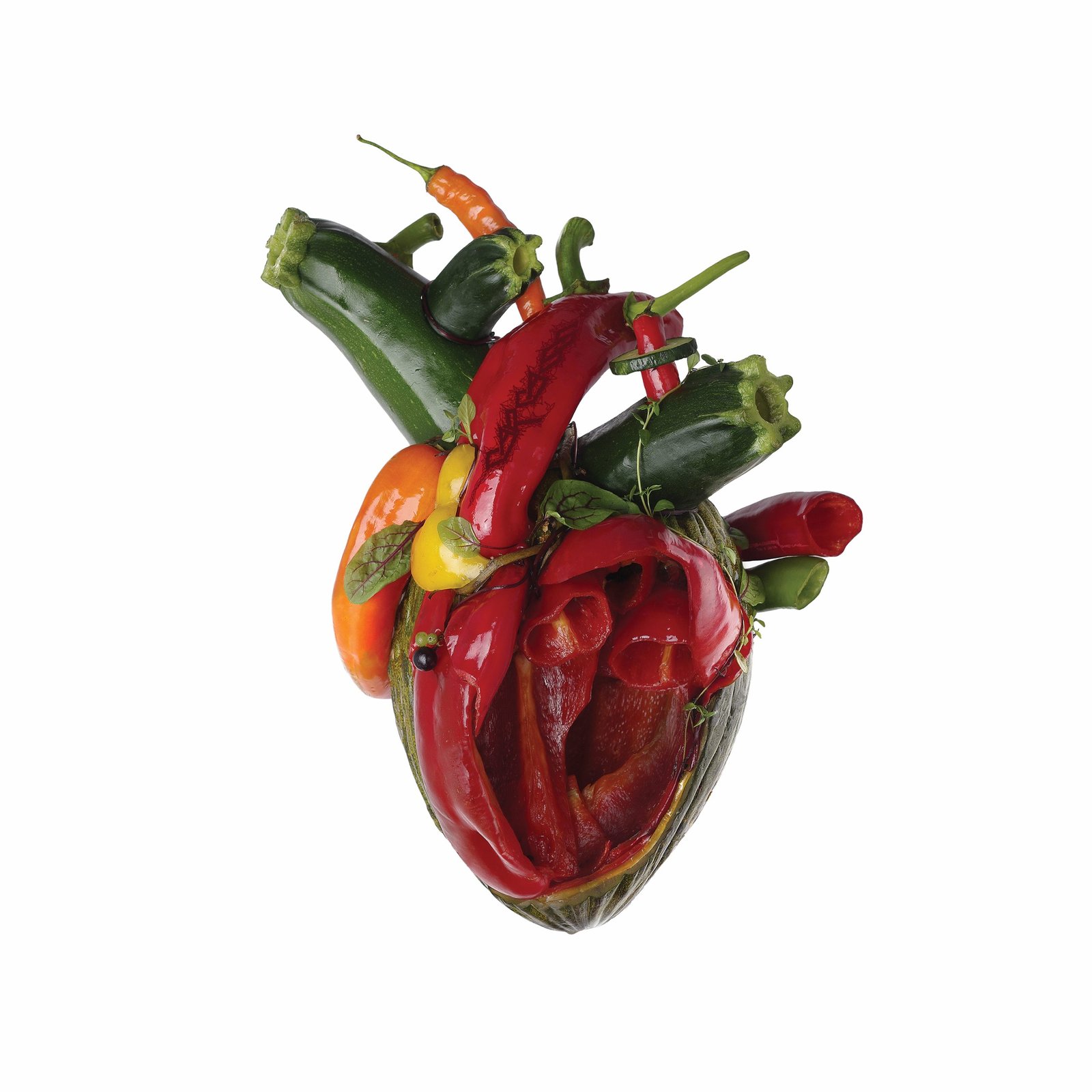 2. Dance of Ixtab (Psychopomp & Circumstance March No. 1 in B)

4. Under the Scalpel Blade

5. The Devil Rides Out

9. Wake up and Smell the Carcass / Caveat Emptor