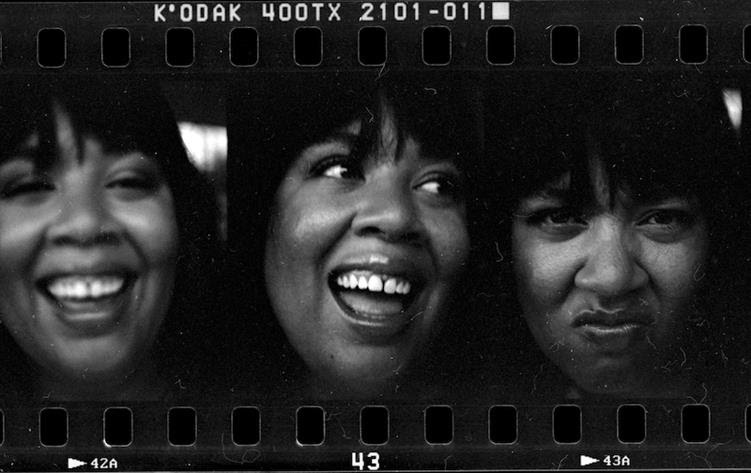 Jasmyn is the new solo project created by Jasmyn Burke, former singer-songwriter and frontwoman of the critically acclaimed Toronto band Weaves. Jasmyn has signed to Los Angeles’s ANTI- Records in the US and Royal Mountain Records in Canada and is excited to start exploring her own unique sound as a solo artist. Watch the energetic and playful video for her new track “Find The Light” HERE.

“This song was loosely written during the Fall of 2020,” Burke explains. “The world was feeling pretty heavy, and I felt myself wanting to write music that created a mood of happiness and space to grow. It feels like we’re living in this sort of in-between space, where life is altering. I wanted to explore finding comfort and hopefulness through uncomfortable change. I feel like I have grown and changed as a person over the last few years and wanted to write songs that created a sense of confidence and well-being.”

Having received two Polaris Music Prize shortlists, two JUNO nominations for Alternative Album of the Year and two SOCAN Songwriting Prize nominations, Burke has established herself as one of Canada’s most exciting and fresh voices.

With Weaves receiving worldwide support from the likes of Rolling Stone, NPR, Pitchfork, Elton John’s Rocket Hour, The Guardian, Glastonbury Festival and more, Jasmyn is excited to share a new side of herself. “Find The Light” is the first glimpse into the imaginative and singular voice of Jasmyn. 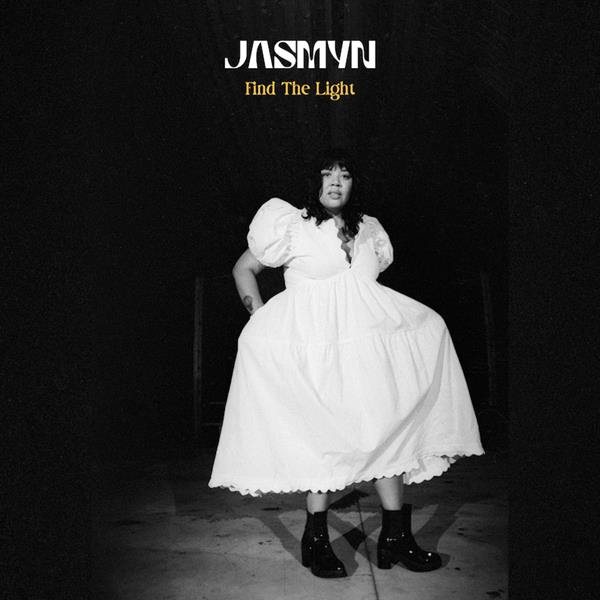