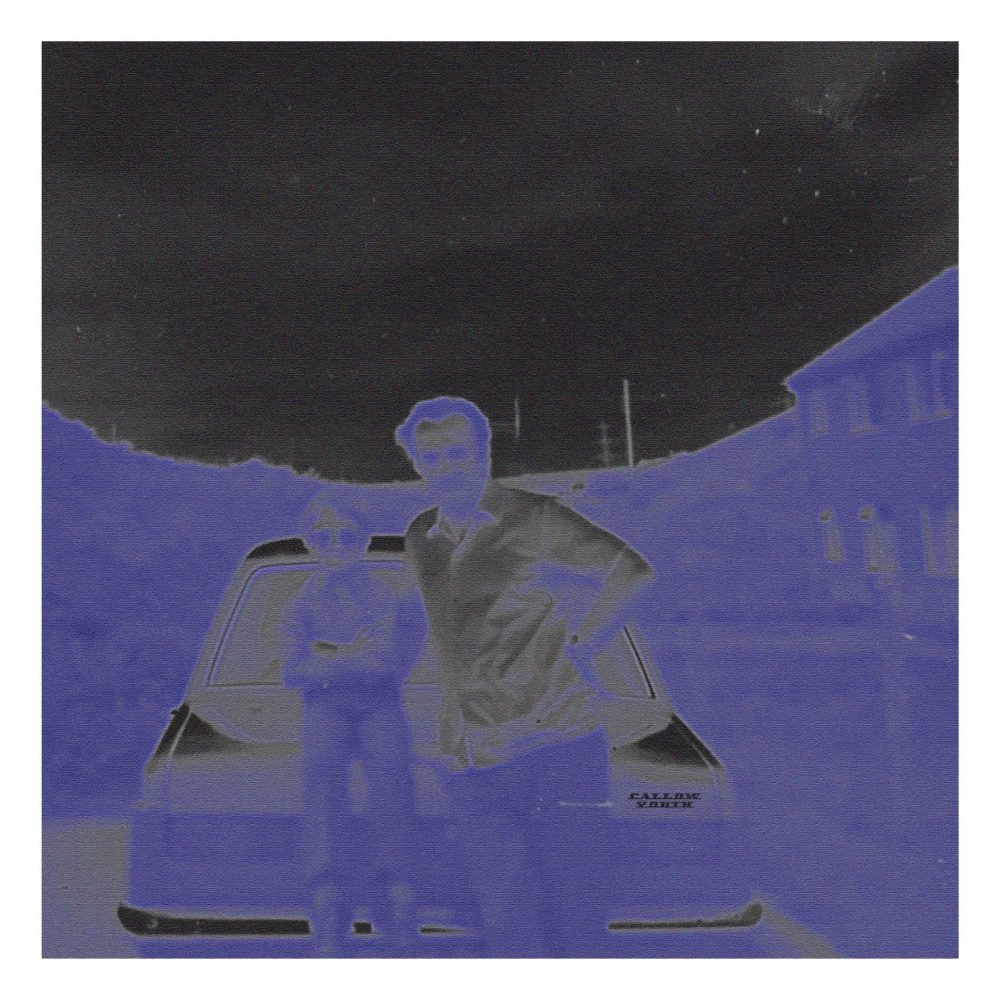 With airplay on BBC6 Music & Radio XS (amongst many others) under their belt and lauded as one of the finest Brit-rockers to come out of Manchester in recent years, CALLOW YOUTH release their new single, the utterly fabulous ‘Straight To The End‘ on 26th April.

The song is about reminiscing on old acquaintances and school friends who were prevented from reaching their true potential by bullying and shyness, they envisaged so much for their lives only to have their confidence stripped and replaced with a feeling that their life is like a wave rushing over them and that time has ran out to do anything about it.

‘Straight to the End’ EP represents the varied emotions experienced when up against the sometimes overwhelming complexities of life today, the pressures, the emotions, the needs, and the (hopefully) indestructible instinct of the Human spirit not to give up, to find something or someone to cling to and to overcome adversity to find your ‘happy’ place, no matter how small.

Hailing from Failsworth/Tameside in Manchester UK, Callow Youthepitomize everything that is great about Brit-rock. Callow Youth are arguably the hottest young band to come out of Manchester in the last few years. Big on melody and soaked in jangly riffs, they deliver a fiery brand of hook ridden indie rock. Callow Youth released their new single ‘Over Your Head’’ in December 2020. Now the band are set to unleash their NEW EP Straight To The End on 30th April.
Watch ‘Over Your Head’: https://youtu.be/FESG79ff6jY

ABOUT CALLOW YOUTH
We all know there’s something magical in the ‘musical waters’ of Manchester as it’s helped create so many excellent bands that have helped shape the UK’s musical heritage. There are also many bands who have been hyped up as the next big thing, but who have come and gone with barely a whimper.

However, North Manchester-based Callow Youth are genuinely laying down a strong claim to write their own chapter in this proud musical heritage.

Starting out in late 2017 after leaving school, releasing their first demo EP (Vibe) in 2018, their 3 ‘proper’ single releases to date perfectly highlight growth in maturity, both in terms of songwriting and mastering their craft as musicians, that belies their tender age. Steve Lamacq has featured the bands 2019 single, Red Leather, on his BBC6 music show and the track reached number 3 in the UK vinyl singles charts on release

A host of acclaimed live shows across the country have also helped to cement their claim to be considered genuine contenders, a claim their loyal fanbase wholeheartedly testify to and indeed display when watching their new heroes. The band have had numerous Radio plays all over the world and their combined singles streams has surpassed 300k on Spotify alone. The bands biggest Manchester headline show to date came in March at the Deaf Institute, which continued in their proud tradition of selling out headline gigs months in advance.