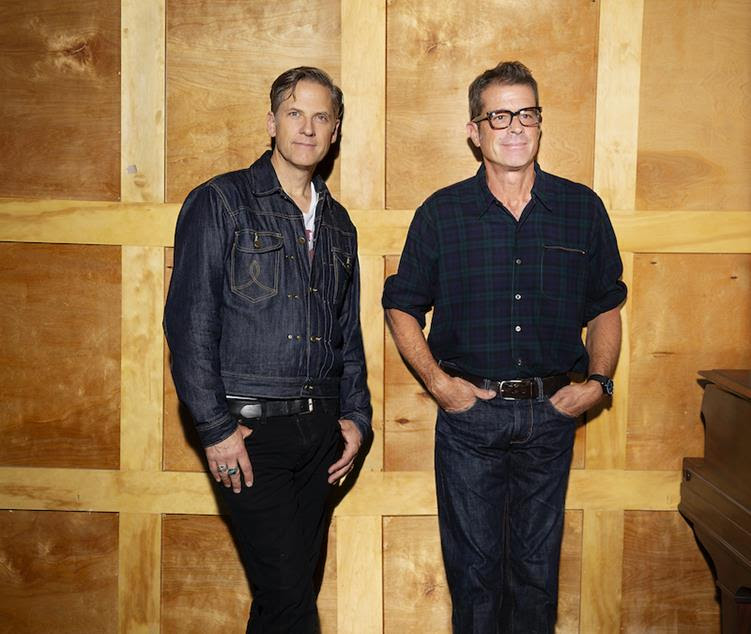 “[‘Seasonal Shift’ is] informed by the general spirit of seasonal holidays, which is as much reflective as celebratory” – Uncut

Calexico has shared their rendition of “Happy Xmas (War Is Over)” today, originally performed by John Lennon and Yoko Ono. The track will be featured on Calexico’s upcoming holiday album Seasonal Shift, coming out on December 4. “I love this song and I love the universality of the lyrics and the call and response sea of voices,” vocalist / guitarist Joey Burns said of recording it. “I decided to start as quiet as possible and find out how loud and massive we could make this song build.” Listen to it HERE.

“There’s a touch of bittersweet added with Connor Gallaher’s slow bending pedal steel that combined with the trumpets that frames this song in a very southwestern, familiar tradition for us, but it’s the vocals that really carry this tune for me and the way the chorus keeps going,” Burns continued. “We decided to not stop as the original had and see what would happen if we kept the trance and mantra going. This is something that we would do live onstage a lot and felt really good to try it at home in our makeshift studios scattered around the globe. I love how spread out we all are. Gives a sense of pride especially in these times.”

Less of a Christmas album and more of a cross cultural seasonal celebration, the themes of Seasonal Shift are based around that familiar end of year feeling of reflection, of ceremony and of recognition of the year gone by and changes it brought for better and for worse. The record contains a few cover songs as well as a few special guests and a whole lot of good will. It’s heartfelt but fun, and earnest but celebratory. It also features Calexico in an assortment of guises, referencing Portuguese fado and old Mexican folk songs, from the stripped back two-man skeleton to the full party of international collaborators, including artists like Bombino, Gaby Moreno, Gisela João, Nick Urata (DeVotchKa) and Camilo Lara.

Reflecting on the album Burns added, “It’s more of a seasonal album and like all seasons they are about change and how those changes in the world resonate inside of you. I never thought this would have gone the way that it did. We were aiming to record a 6 song EP and we kept going. I guess I never thought I would be on semi-permanent hibernation mode either, but I’m super happy and extremely grateful.”

Seasonal Shift digital, LP and CD pre-order is available HERE, as is a red vinyl pre-order available via Rough Trade and a limited edition run of violet LP’s via the band’s local Arizona record store Zia. 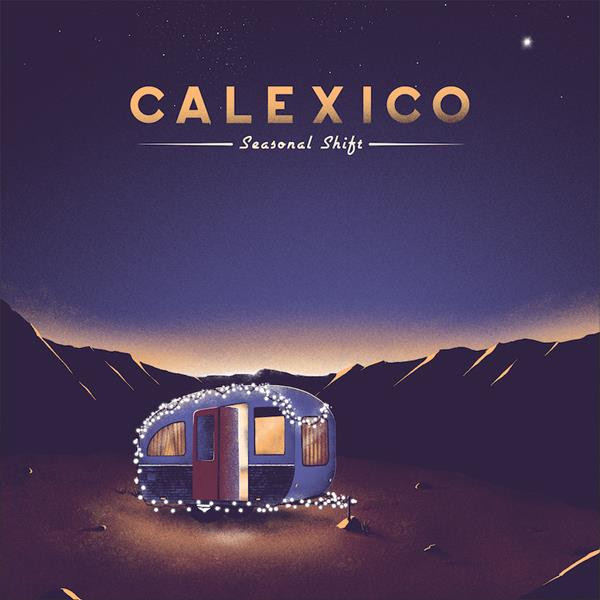