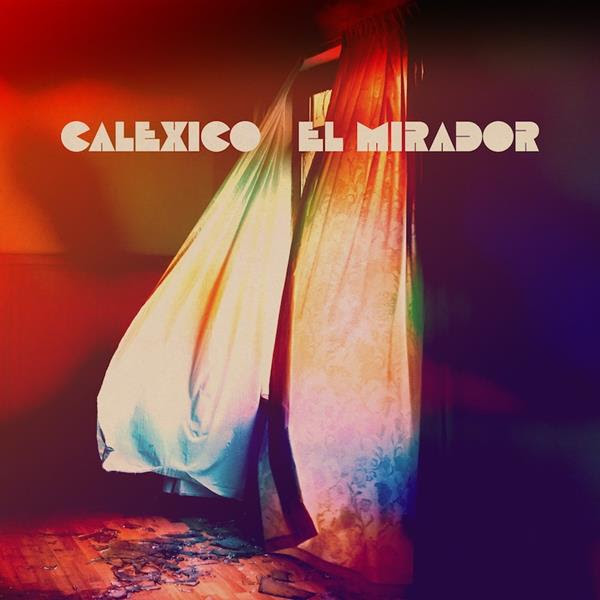 “ ‘El Mirador’ is dedicated to family, friends and community,” says Burns; singer, multi-instrumentalist and co-founder of Calexico. “The pandemic highlighted all the ways we need each other, and music happens to be my way of building bridges and encouraging inclusiveness and positivity. That comes along with sadness and melancholy, but music sparks change and movement.”

Burns and Convertino have been performing together for over 30 years, sharing a deep love of jazz and usually building songs on a foundation of bass and drums. But all these years later, Calexico is still breaking new ground. ‘El Mirador’ showcases a sunnier side of the band, cutting through two years of pandemic fog with a blast of danceable optimism. Writing and recording alongside Sergio Mendoza (keys, accordion, percussion), the album expands on long running influences of cumbia, mariachi and the plethora of diaspora sounds flourishing throughout the Southwest.

“I’ve been playing with Calexico for about 15 years, and I admire Joey and John’s constant search for new sounds,” reflects Mendoza, who’s newly built home studio became a refuge for the band and reduced pandemic risks while fostering a more organic creative process. “After so many albums,” he adds, “I’m really proud we were able to achieve something so fresh together.”

Oscillating between haunting desert noirs and buoyant jolts of cumbia and Cuban son, the album is permeated by longing. The title track conjures images of a lighthouse, beckoning to lost souls in the night with hypnotic bass lines and cascading percussion. That same search for meaning and safety carries over onto “Cumbia Peninsula,” a soaring dance floor epic about confronting our fear of the unknown. The song weaves themes of immigration, a world in turmoil, and the virulent manipulation of information; never offering a diagnosis but wholeheartedly advocating for unity and compassion as a treatment for our social ills.

El Mirador stands both as a lookout point and beacon in the dark; an opportunity to search inwards, ponder our connections to the Earth and its people, and hopefully illuminate a path forward. After decades on the road Calexico’s music remains boundless and romantic, still gazing upon the horizon in search of their next adventure. Later this month Calexico will embark on a European tour that will include shows in Austria, Germany, France, the UK and more. They will also set out on a run of Western US and Canada shows this summer including a newly announced show in Los Angeles at The Ford. All upcoming dates are listed below. 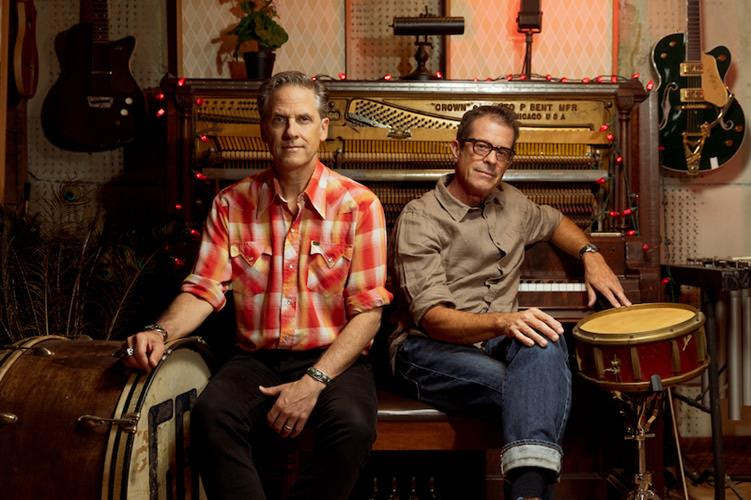