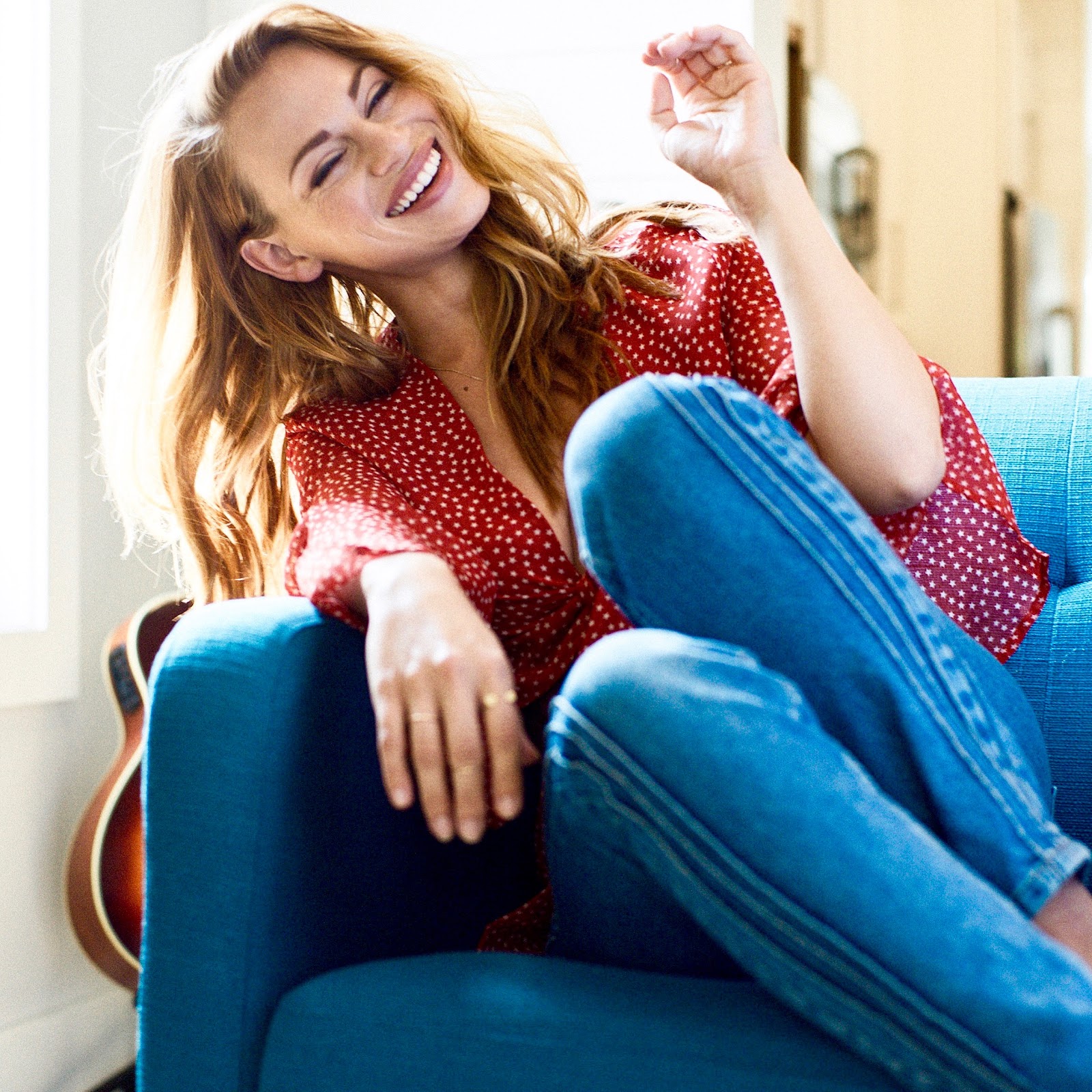 Caitlin Koch releases ‘So Different Now’, the second in a heartfelt, gritty weaving story of releases to come during 2021. Based in Nashville US, the retro soul artist/singer/songwriter with grit is best known for her performances as the singing rugby coach on The X Factor USA. After stunning audiences worldwide with her soulful rendition of “Stop In The Name Of Love” by The Supremes, Caitlin would go on to tour the US under Abdul Inc (Paula Abdul).

Originally under a different working title, Koch normally writes on her own, but this particular tune was written by Josh Maddox (a fellow contestant and friend of Caitlin’s from The X Factor). Fast forward to the present moment…Caitlin along with her good friend, Alex Haddad (guitarist with Them Vibes, Kyle Wierzba and her long time co-producer & audio engineer) took the song in to the studio – added some whiskey, smoke, a dobro guitar and the song was reborn. The newly envisioned tale embodies a Muscle Shoals feel with a southern rock undertone. Koch sounds like she’s been heartbroken since she was born…

Previously, Caitlin relocated to Nashville from her hometown Buffalo in order to pursue music as an independent artist. 2017 saw this independent artist embarking upon her first international headlining tour to promote the ’I Am’ EP; which she co-wrote, self-produced, and recorded in her town and Muscle Shoals. The tour consisted of 9 countries in 2 months, including a storming still-talked-about set at Ramblin Man Fair and a spellbinding Country to Country 02 Arena performance in London UK along the likes of Reba, Maren Morris, and Cassadee Pope.

A full catalogue of 10 songs will be released during 2021/22 and available to buy/stream on all platforms. ‘So Different Now’ is the second step of the journey for Caitlin Koch andher ever growing listeners alike.