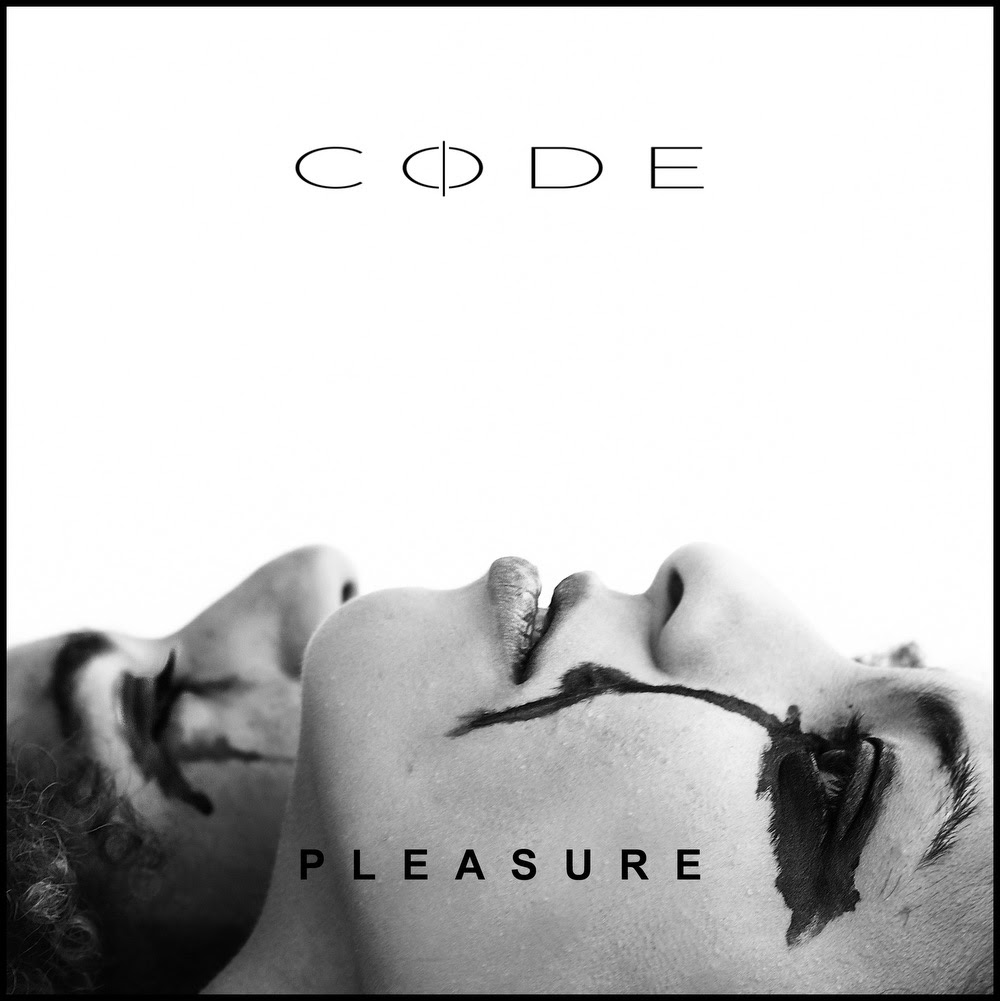 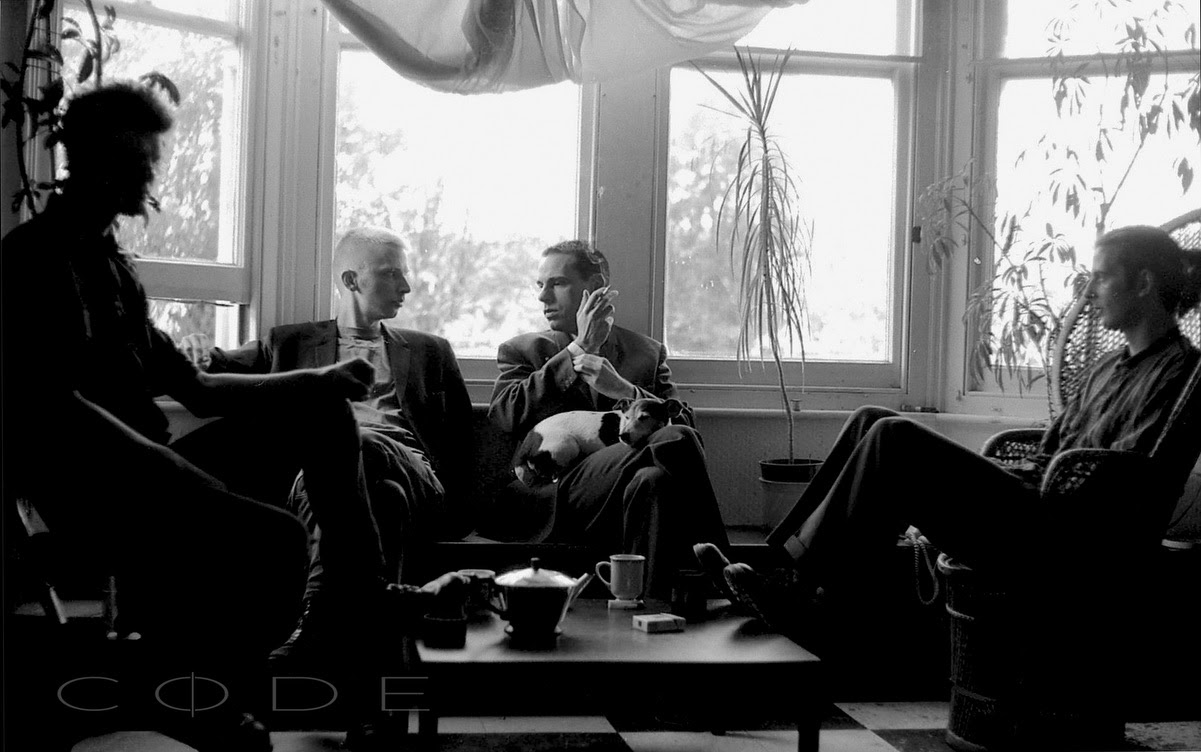 UK electronic quartet CODE earned their stripes in the electronic scene of the early 1990s and were championed by the likes of John Peel, John Digweed and Kiss FM presenters Colin Dale and Colin Faver. Their debut album, ‘The Architect’, was issued on the Third Mind label in 1995 just as that company folded, but has often been cited as a cult classic. Its follow-up, ‘Ghost Ship’, finally arrived in late 2020 after a 25 year journey and was enthusiastically received by critics and fans.

Like that album, ‘Continuum’ has been assembled by remodelling material from archived studio sessions and sounds like it could have been made yesterday. Emotionally engaging and exquisitely produced, it is timeless music that, although carrying traces of influences such as Kraftwerk, The Blue Nile, Talk Talk, David Sylvian and Depeche Mode, also has a romantic techno intensity all of its own.

The first single to be lifted from the album is its opening song, ‘Pleasure’, a slinky slice of pop existentialism with its central theme being the search for meaning versus the pursuit of pleasure, but our inability to find either. A slow, pulsing bassline runs throughout, while sinuous and dreamy synths morph around it, constantly shifting the tone as the vocal laments: “I’ll give you everything you want, I’ll show you how you can forget, the truth is you have always known, how can it be so hard?” The introduction of a screaming synth melody recalls Robert Fripp’s late 1970s work with David Bowie and lifts ‘Pleasure’ from being merely a cool pop song to an edgy and anthemic techno masterpiece as we are carried through to its end with the thought that we are somehow transformed and illuminated, while the ‘meaning/pleasure’ circle has been squared.

A promo video for ‘Pleasure’ explores the space between our self-constructed identity and the potentially petrifying reality. The scars painted under singer Andy Phillips’ eyes were inspired by the Titan Shifter characters from the recently ended manga series ‘Attack On Titan’, in which humans were left scarred beneath the eyes when severing an optical connection with their Titan bodies. Although these disappear over time, the initial separation and return to reality is painful.

Over the course of twelve songs (2xLP), or a more compact eight (CD & digital), ‘Continuum’ sees CODE rework both sides of their chunky, industrial techno-tinged early single ‘505 345 675 Delta 9’ / ‘Straight to Hell’, which contrast neatly with the uber-cool minimalism of ‘Pleasure’ and ‘Metal Of Lesser Proportions’. The songs ‘Atlantic’, ‘Bleak Moments’ and ‘The Architect’ all appear in remixed form from their debut, with the cosmic, improvised version of the last of these being a rare treat. Originally entitled ‘The Grand Architect’, it sounds even grander now. Six further songs are released for the first time ever across the various formats.

‘Continuum’ is further proof that the music produced by CODE in the 1990s stands up well against more recognised electronic acts of that era. Songs by the group have also recently been licensed for several electronic dance and chill-out compilations, while 2021 saw two members act as prime movers behind the stunning ‘Love And Death’ album by H2SO4.

“Although you will be reminded of better-known contemporaries like Orbital, Leftfield or Underworld, the diversity and quality of the musical palette here defies easy categorisation and also brings to mind a blissed-out Talk Talk”
ELECTRONIC SOUND
“Song-led electronica that ranges from epic orchestrations to moody New Order-ish electro-pop”
THE ARTS DESK
“A great artistic resurrection. Intelligent and fascinating work that is sophisticated but always accessible and features beautiful synth sounds, subtle bleeps and dreamy astral sound arrangements.”
SIDE-LINE MAGAZINE
“The crisp dynamic production of ‘Ghost Ship’ cannot be faulted and captures a presence that can often be missing from a lot of modern electronic music”
THE ELECTRICITY CLUB 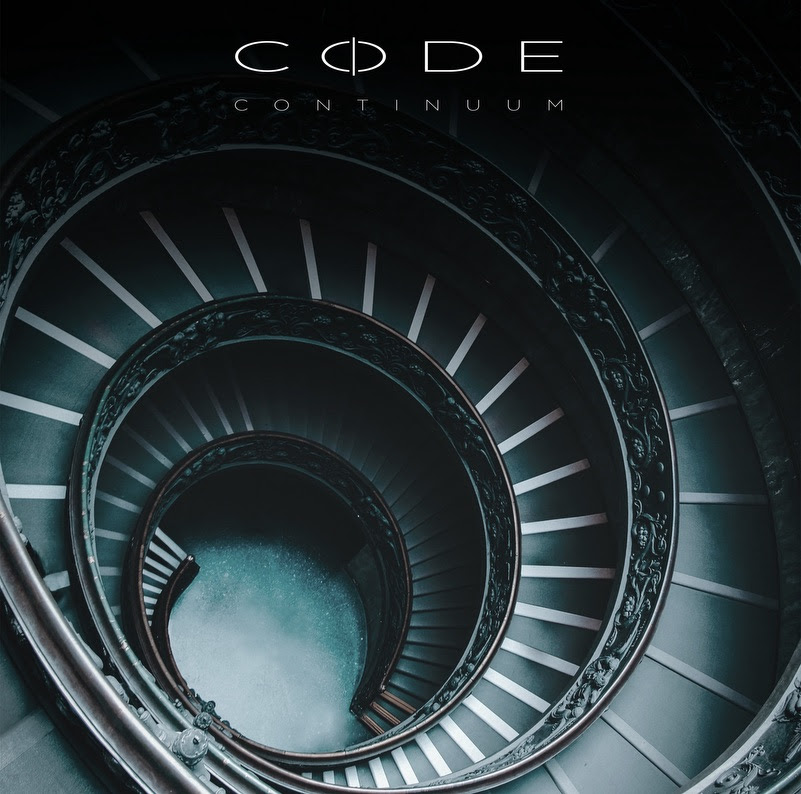 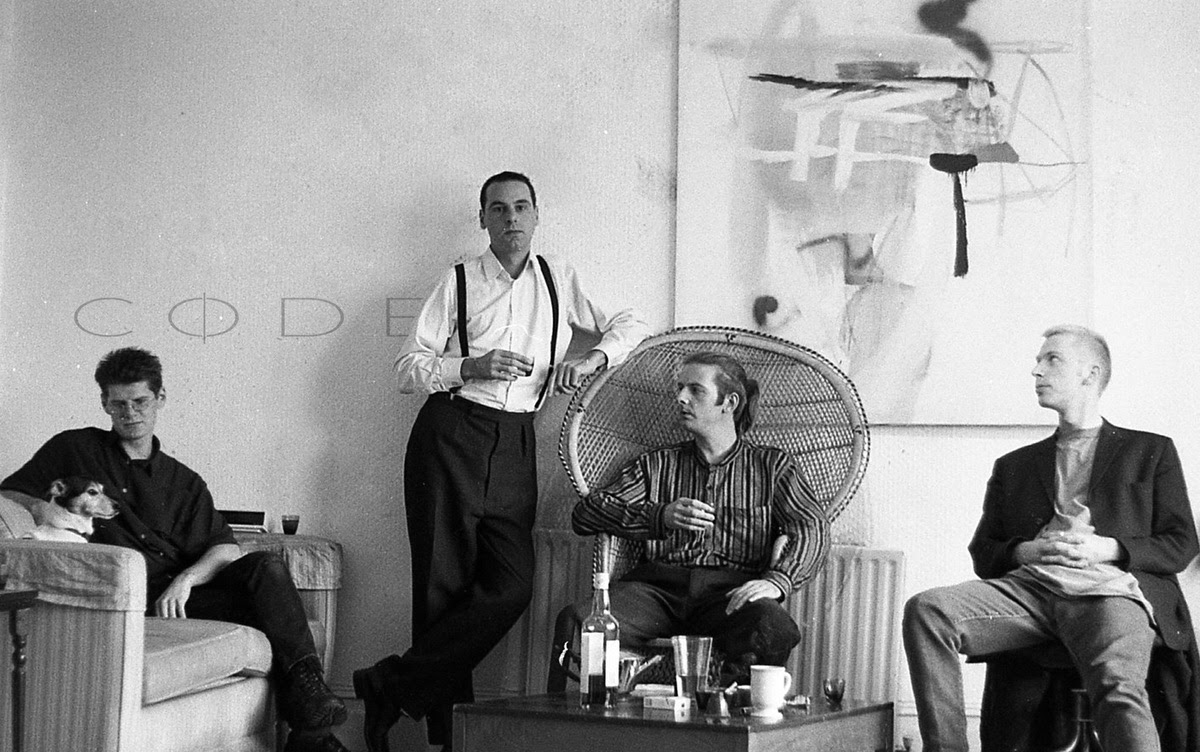