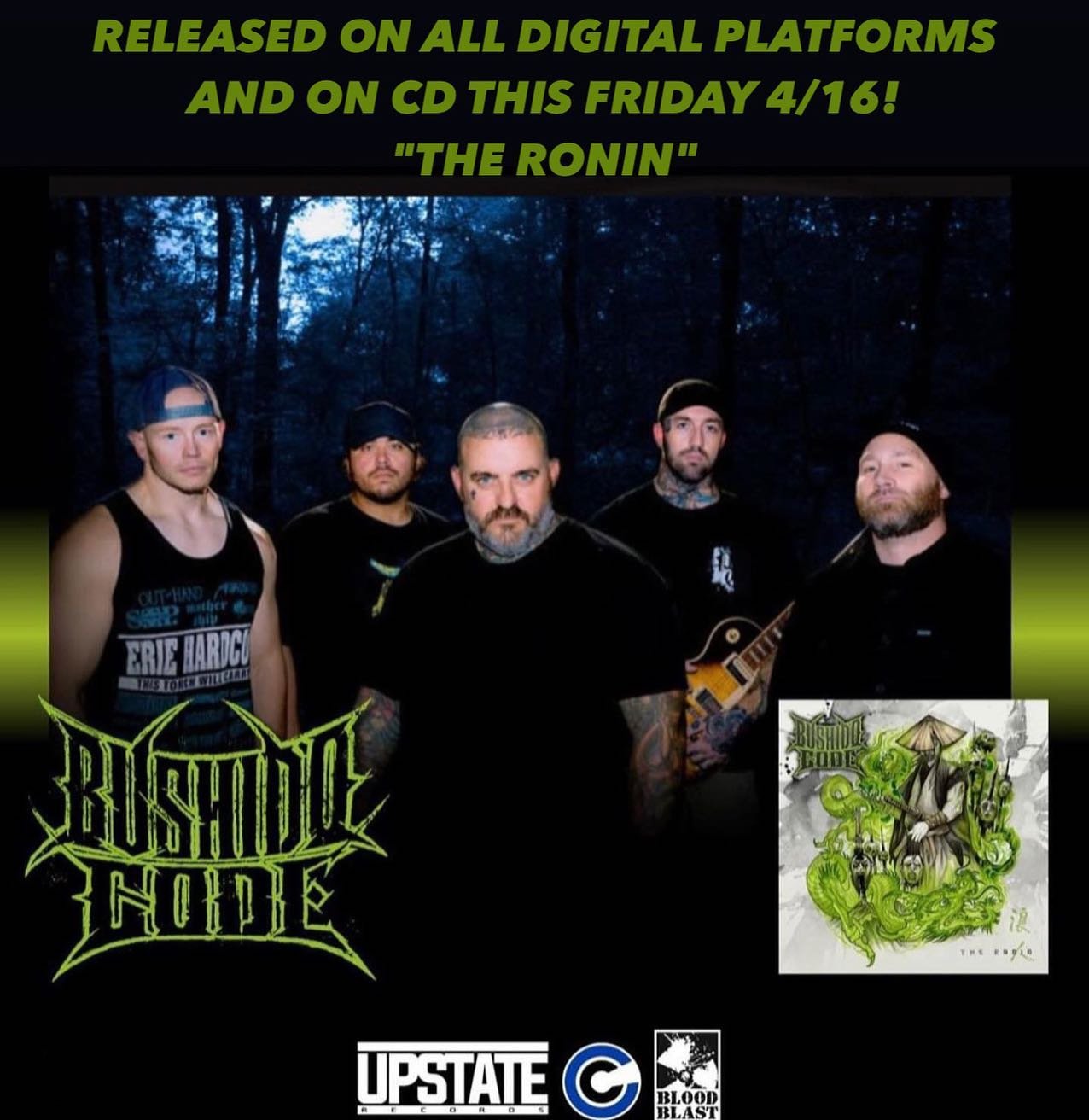 The landscape of the hardcore scene can be a huge one. Metalcore, Beatdown & One of the best Crossover. The last few years have seen some brilliant bands emerge from the hardcore scene who have been able to do true crossover music and Bushido Code is one. Not just mixing straight-up hardcore & metal, we are taking multiple genres filtered through a love of hardcore to create something so refreshing in a sea of bands jumping on one fad to the neck.

Bushido Code is all the best parts of hardcore, thrash, death metal & even 90s metalcore.“The Ronin” is the band’s first full length. Their last 2 EP’s Dying Virtues Vol. 1 & 2 were great listening & really surprised me. Opening the album “The Ronin” this title track encompasses everything Bushido Code is. Mixing the melodic guitar work of Death, heavy breakdowns of Obituary and the fast-paced thrash leanings of Testament. A true mix of all great things. “Aftermath” is the perfect track to show off the fantastic chemistry between Kyle Bull & Derrick Voricci. Both are very technically proficient guitars but both have very organic playing styles that keep the guitar work fresh & diverse.

Lyrically a track about how we treat the earth & our misuse of the planet. “The cold of winter, But the world still burns. The cold of winter, And the world still turns. Showing us that Bushido Code is your run of the mill band, these guys have something to say & with lyrical concepts you feel that too.“Stench Of Cowards Rot” shows us the big thrash influence on the band. What would Megadeth sound like if they played hardcore? Then this track will answer your question! A quick track at only 2 & a half minutes but a rager throughout. The next track “Relic of War” is a showcase in the 90’s metallic hardcore. Part Meruader & Hatebreed this track is my favourite on the album. Featuring balls to the wall breakdown section in the bridge, this track will scratch the itch for all you moshers out there. In a complete shift “Prelude To Battle” is the total opposite. A fantastic & beautiful interlude between tracks, part sombre classical guitar & epic heavy metal this track oozes passion for song crafting & is stunning. The last two tracks on the album “Loyalty” & “Benevolence” are newly recorded tracks from the bands last 2 EP’s are funnily enough my top tracks from those releases so hearing them with the rest of the album makes them that much better. 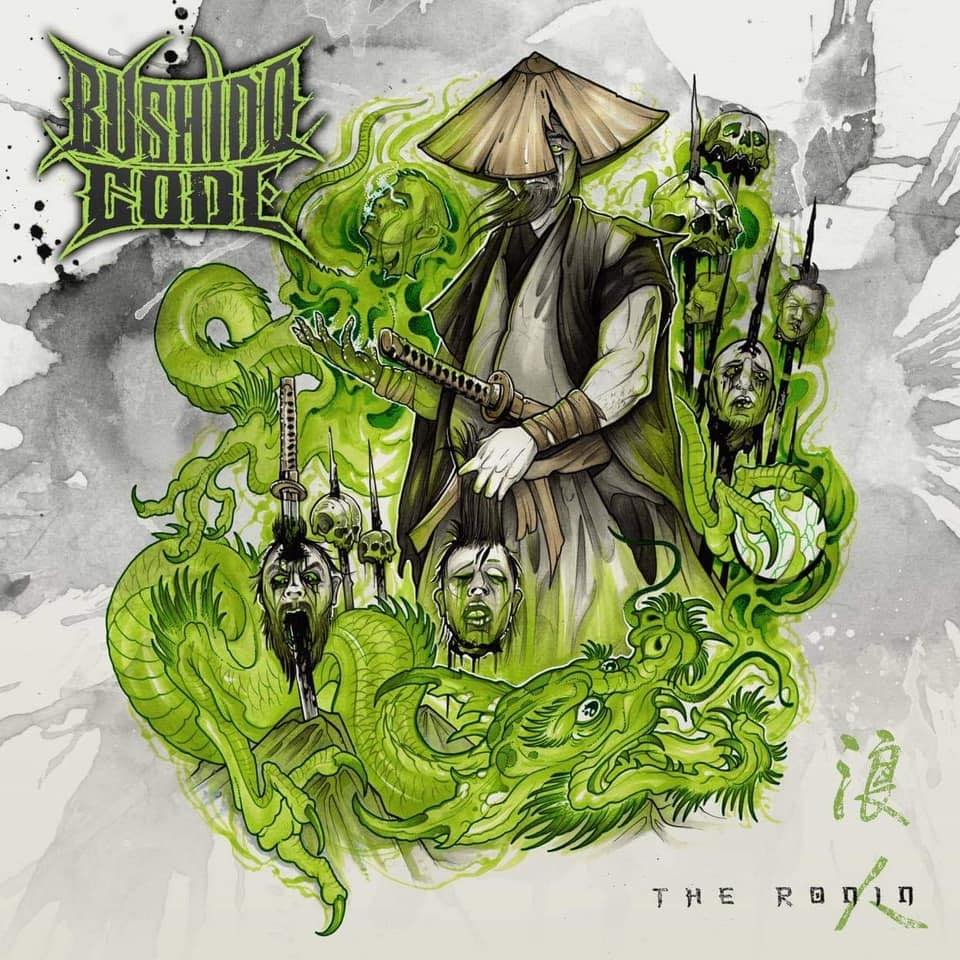