ASCENSION OF THE WATCHERS 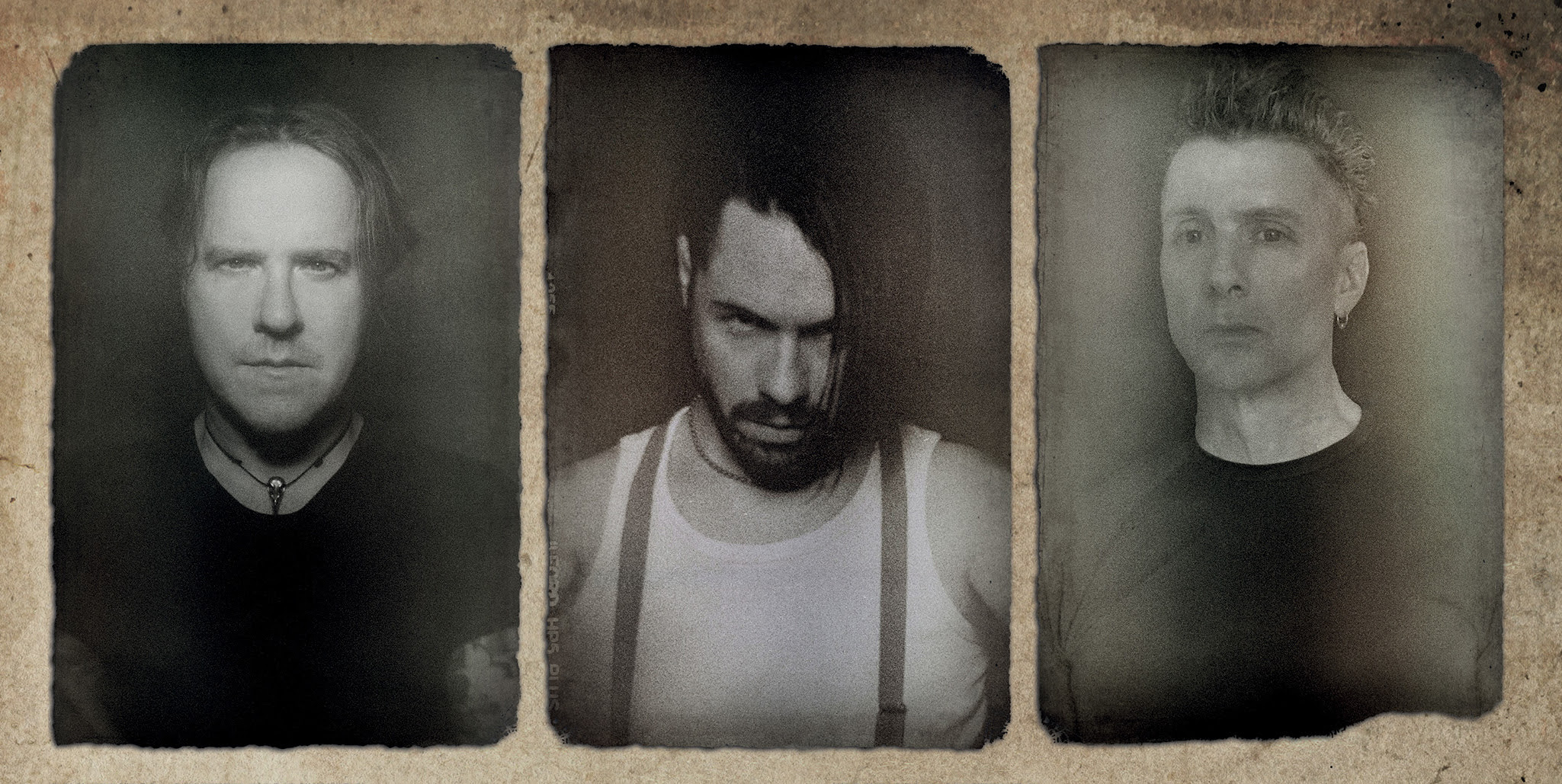 Burton C. Bell comments:
“I am very proud to present the first single, GHOST HEART, from our latest recording, Apocrypha.
The song was recorded exactly the way I wanted it to sound; powerfully mysterious, which also describes the video created by Victor Hugo-Borge. A surreal landscape for the cinematic tones that is the moving track GHOST HEART.”

Born of life, love and spirituality, Bell’s unmistakable, harmonious inventory once renowned in one of metal’s finest pioneering acts has brought life to a new concept, a genre of its own.

Ambient atmospheres, melodies and introspective lyrics that sheds light of Bell’s visions, as seen in their purest form. An intimate nature that Ascension of The Watchers envisioned, to draw the minds, hearts and aspirations of a people to a higher level of thinking to a feeling with cohesive celebration and reflection in the beauty of existence.

The artwork and tracklisting for Apocrypha can be seen below. 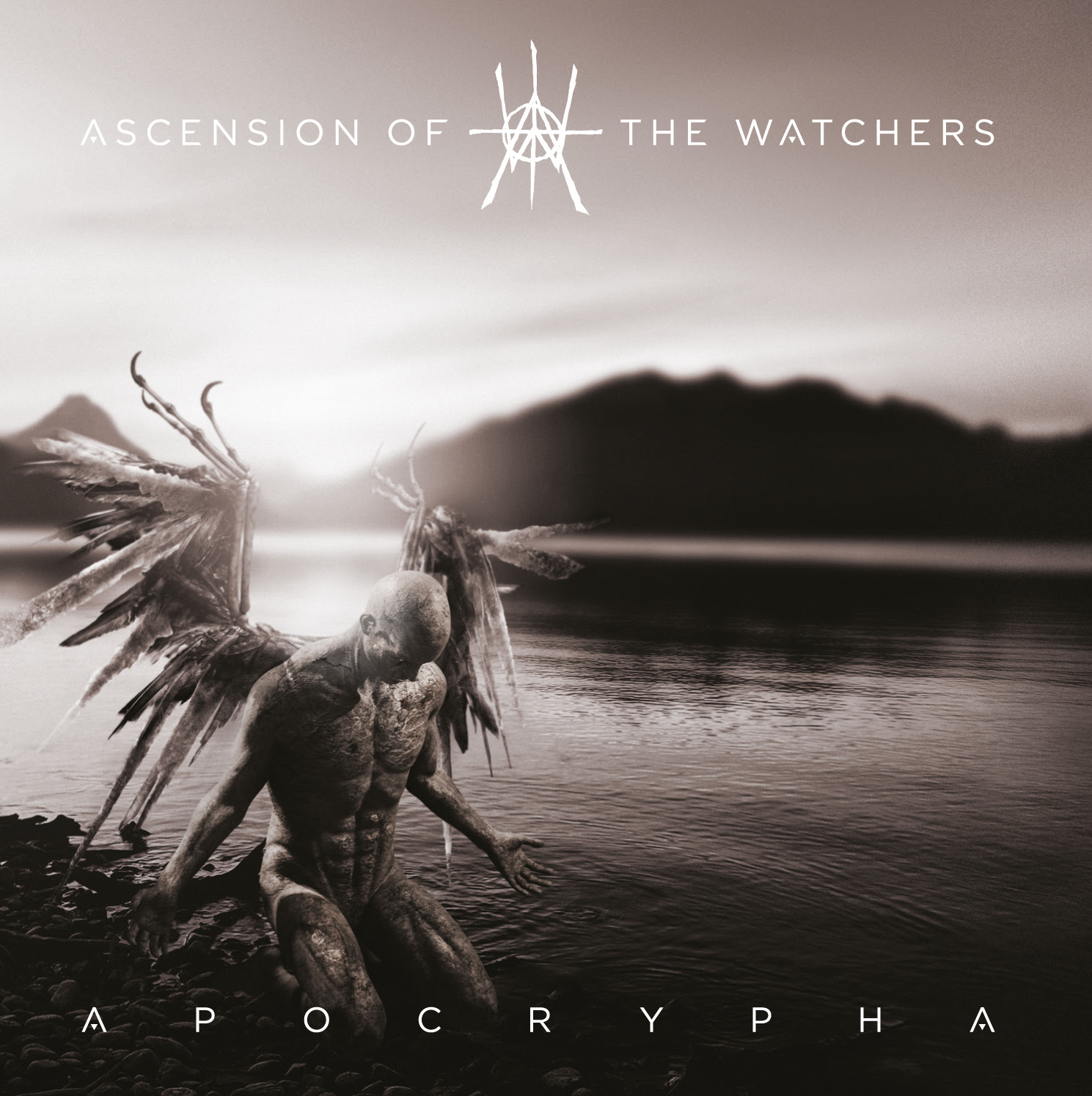 The story of Ascension of The Watchers…

In early 2002 Burton retreated to the quiet, simplicity of rural Pennsylvania for seven months with his friend and musical confidant John Bechdel, escaping the onslaught of Los Angeles, and industry alike. A mentor in music, philosophy and demeanour, Bechdel unwittingly guided Bell along the creative path of this new conceptual movement.

With Burton’s unprecedented vocal sound and style, coupled with the brilliantly orchestrated musical compositions of both Bell and Bechdel (synonymous with pioneering tags to the industrial/metal genre) The pair began experimenting with textured melodies of melancholic tones, best attributed to the 80’s and 90’s underground scene. Ascension of The Watchers echoes the sounds of a prophetic hallucination, fears and dreams with remorse of things lost and forgotten; but with a hope of redemption and light in the future.

In 2004, Ascension of The Watchers independently released – Iconoclast, printed only on CD and vinyl to a limited number.

In 2008, with the help John Bechdel and Paul Raven (RIP), Burton brought Ascension of The Watchers to Ministry legend Al Jourgensen’s label, 13th Planet. With the guidance and special collaborations with Jourgensen during the recording and mixing in El Paso, Texas, AoTW added the guitar talents of Eduardo Mussi. It also featured Paul Raven’s last contribution as a bass player on the track Mars Becoming.

In 2008, Ascension of The Watchers’s debut LP, Numinosum, was released through 13th Planet. Upon release, AOTW performed special, intimate shows, including the album release performance at Alex Grey’s Chapel of Sacred Mirrors in NYC. They also had the honour of supporting Killing Joke for their reunion tour in honor of their fallen friend, Paul Raven.

In 2017, the friendship between renowned UK solo artist Jayce Lewis and Burton brought in the essential camaraderie, talents and studio that perfectly suited the recording of Apocrypha.

Northstone Studios, based in the countryside of South Wales, connected to the 250 year old Court Colman Manor, the studio built by Lewis’ own hands using the ancient stones of the monastery that once stood there, the rustic detail proved a perfect setting for AoTW’s very own Jayce Lewis to record, produce and mix the Apocrypha album. A recording process that literally stirred the souls that remained within the stone walls of Northstone Studios. During the vocal recordings of the title track, a recording was inadvertently captured from the aether; an eerie, unrecognizable and untranslatable, syllabic phrase whispered within the vocal booth. The event is now the intro to the title track, Apocrypha.

In truth, the making of Apocrypha has been a decade long journey of writing and recording, from California, Pennsylvania, New York and Wales. In 2018 the band decided to utilize the crowdfunding platform PledgeMusic to jumpstart the project. After a very successful campaign, raising 124% of their goal, PledgeMusic went into administration, eventually declaring bankruptcy! and in turn, would never release any of the funds dedicated to Ascension of The Watchers. Nevertheless, Ascension of the Watchers persevered to complete the album.

After ten years of writing and recording, along with reflection on the very personal nature of this project, Ascension of The Watchers will renew its journey in 2020, with the culmination of the long awaited release – Apocrypha.

With plans of conceptualized touring, Ascension of the Watchers continues to grow as Bell’s main creative endeavor, well into the future.