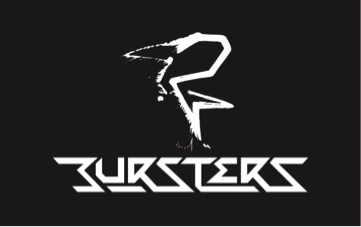 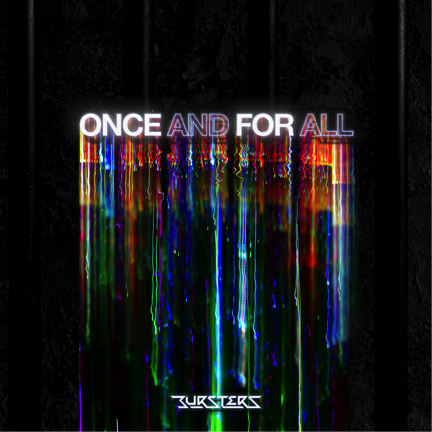 April 2019 saw a Korean act debut at No. 1 in the UK album charts (the first ever No. 1 by a Korean artist in the UK), February 2020 saw a Korean film win the Best Picture award at the Oscars. Korean culture is taking over….!

Following the release of their UK debut album “Once and for All”, via Evermore Music in March 2020, Korean sensation act BURSTERS have just released a brand new lyric video for the single “Smell The Rot”, which can be viewed here: https://youtu.be/v1f_Ir28lwE

BURSTERS draw inspiration from every corner of the rock fabric and are not afraid to create a new and exciting sound.“Smell The Rot” further displays the band’s energetic and powerful soundscape, which blends the heavier side of metal with hints of mellow rock attitude and unexpected epic elements.

BURSTERS are a five-piece Post Alternative Hardcore act from South Korea. They are leading the first wave of a new genre that is set to take the world by storm, K-Rock. The band came to the UK for the first time in July 2019 for the first part of the World Tour: K-Rock Revelation. The band’s debut single “Barriers” was playlisted on Kerrang! radio.

Full tracklisting for “Once and for All”

BURSTERS first burst onto the scene in Korea in 2014 when they appeared on TV show “Superstar K”. In the midst of the all-powerful K-Pop, BURSTERS are the only rock band to ever reach the Top 6 in the history of “Superstar K”. The band signed to Evermore Music and released their debut EP “Independent” in early 2015. A further three track EP was released in late September 2015 and the bands acclaim outside Korea grew with over 1.4 million views on YouTube for “Lost Child”. BURSTERS built up a fanatical Korean support through relentless touring, and their debut album in Korea (“Live In Hope”, released in 2017, was critically and commercially acclaimed, achieving 85/100 in the Japanese rock bible magazine Burrn!).

2020 sees the band turning their attention to the rest of the world – after releasing their first English language music and touring outside of Asia for the first time in 2019, the band’s debut English album release is now set in March 2020.

If 2019 is the year K-Pop conquered all, 2020 is set to be the year K-Rock becomes the next dominant force in the world’s music, with BURSTERS leading the charge…