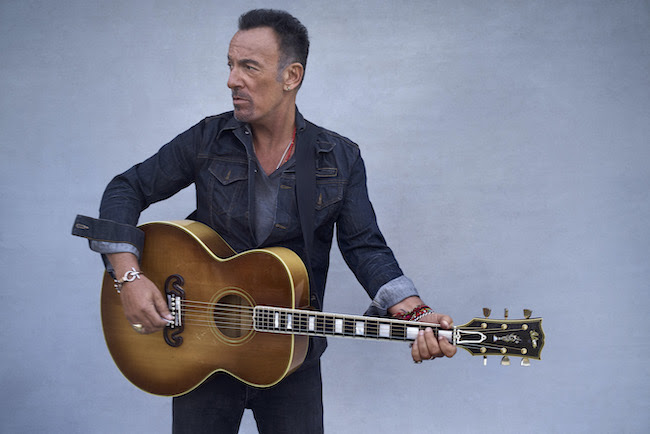 Photo Credit: Danny Clinch
“One of the Boss’s best yet…an album that makes you feel good to be alive”  ★★★★★ The Times
“Springsteen remains the gold standard in rock and roll…. another first-class missive from the Boss” ★★★★★ The Daily Telegraph
“As close to the live electricity of music as it gets” ★★★★★ The Independent
“Life-affirming to the core” ★★★★★ The Daily Mail
“We’re on E Street with sparks flying…. irresistible” 9/10 Uncut

“The Bruce record his disciples have been yearning for; a return to E Street, where even with so much sadness in the world, things feel that little bit better” ★★★★ MOJO

“Buy this album and play it loud. For an hour your home will be full of warmth, and decency, and people” ★★★★ The Mail on Sunday

“Profoundly moving… A love letter to the past – his and ours” Album of the Week, The Sunday Times
“Life-affirming – a worthy addition to a monumental canon” ★★★★ The Sun
“A triumphant return” ★★★★ The Daily Mirror
“Revving the engine for a good old party” ★★★★★ The Daily Express
“Magnificent power” ★★★★ Financial Times
“This is Springsteen embracing music’s redemptive power” ★★★★ i-Paper
“Everything you could want from a Springsteen album” ★★★★ Evening Standard
“A celebratory session full of carefree energy” ★★★★ The Scotsman
“The energy they bring to his concerts is all there” ★★★★ The Daily Star
“Firing on all cylinders” ★★★★★ Classic Pop
“A record that feels thrillingly alive” ★★★★ Clash
“Classic Springsteen, with a few tricks up his sleeve” ★★★★ The Line of Best Fit
“An album that stands up with the greatest music he’s made in a career lasting almost 50 years” ★★★★★ Louder Than War
Bruce Springsteen has unveiled a lyric video to new song ‘Power Of Prayer’. Taken from his latest album ‘Letter To You’ (Columbia Records), the video will be available on all DSPs now. Released on 23rd October, ‘Letter To You’ is Springsteen’s 20th studio album and was one of the strongest worldwide sales debuts of the year, topping the charts in 11 countries. In the UK, ‘Letter To You’ became Springsteen’s twelfth No. 1 album, enjoyed the second biggest week one sales of 2020 and was the focus of widespread critical acclaim.
WATCH ‘POWER OF PRAYER’ LYRIC VIDEO HERE
Bruce Springsteen’s new album ‘Letter To You’ captures the incomparable power of performing in a rock band, marking the E Street Band’s first time recording live together in decades on a collection centred around the unbreakable bonds formed by a life in music. ‘Letter To You’ is filled with the energy of a Springsteen and the E Street Band live show as they return together for the first time since The River 2016 tour. The album’s twelve tracks include material recently written by Springsteen for the E Street Band as well as new versions of legendary, but previously unreleased compositions from the 1970s. Each serves as a tribute to the E Street Band, to rock music itself and to the role it has played in Springsteen’s life.
‘Letter To You’ also arrived with a feature-length accompanying documentary titled ‘Bruce Springsteen’s Letter To You’ available exclusively through Apple TV+. The film, directed by Thom Zimny, features full performances from the E Street Band, in-studio footage and never-before-seen archival material. Throughout the documentary, Springsteen provides a deeper look into ‘Letter To You’, sharing the thoughts and feelings behind the record and putting the new music into the context of his entire body of work.
www.brucespringsteen.net
www.twitter.com/springsteen
https://www.facebook.com/brucespringsteen
www.instagram.com/springsteen 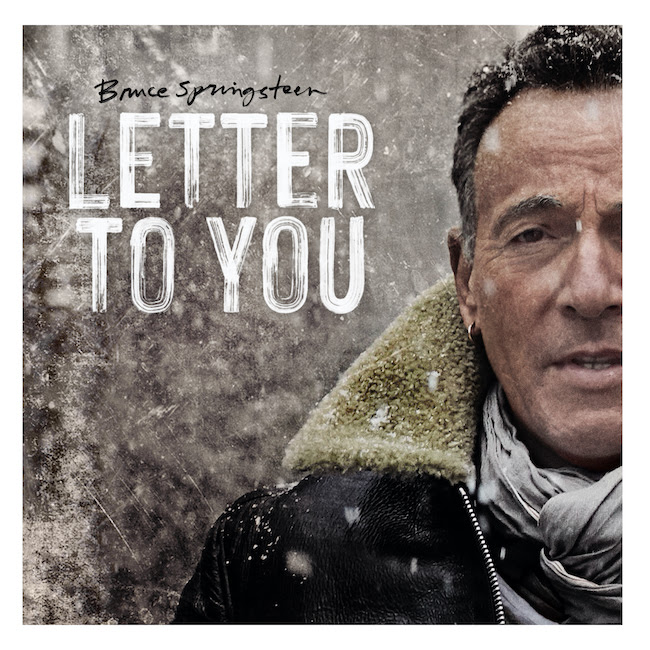