The Finnish hard rock band Brother Firetribe have announced the opening of the summer season by dropping ‘Night Drive’, the third single from their upcoming album ‘Feel The Burn’ (out in September). The song is the perfect accompaniment for a drive around town on a summer’s night and can be heard now on all digital streaming services.

States singer Pekka Heino: “’Night Drive’ has a certain kind of vibe that takes Brother Firetribe to a place we’ve never been before. The song is very intense and almost cinematic, which is what we were after ever since the first demo. It’s about a guy driving off into the darkness every night, trying to shake off a ghost from the past. It builds up dramatically, serving as the perfect road trip song. Watch out for speeding tickets though; you’ve been warned!”

‘Night Drive’ can be heard at its best when being blasted out loud in a car, but if there is no suitable vehicle available then the stunning video for it will definitely do the trick. The nightly cruising in the clip is made in a 1970 Plymouth Barracuda (as seen in the Fast & Furious movies), of which there are only 2000 in the world and just two in Finland. The video was directed by Ville Juurikkala.

Heino continues: “Shooting the video was amazing as it gave me the opportunity to drive the most badass, coolest beast of a car all night and just enjoy the moment. It was obvious from the second I sat behind the wheel that the video would turn out great, as the car basically took care of that by itself! The result is the best possible combination between audio and video mood-wise, with each boosting the other perfectly. We added a bit of a mysterious feel to it and aim to continue the story.”

The fifth album by Brother Firetribe is entitled ‘Feel The Burn’ and will be released on 18th September 2020. The two other singles already made available from it are ‘Rock In The City’ and ‘Bring On The Rain’. 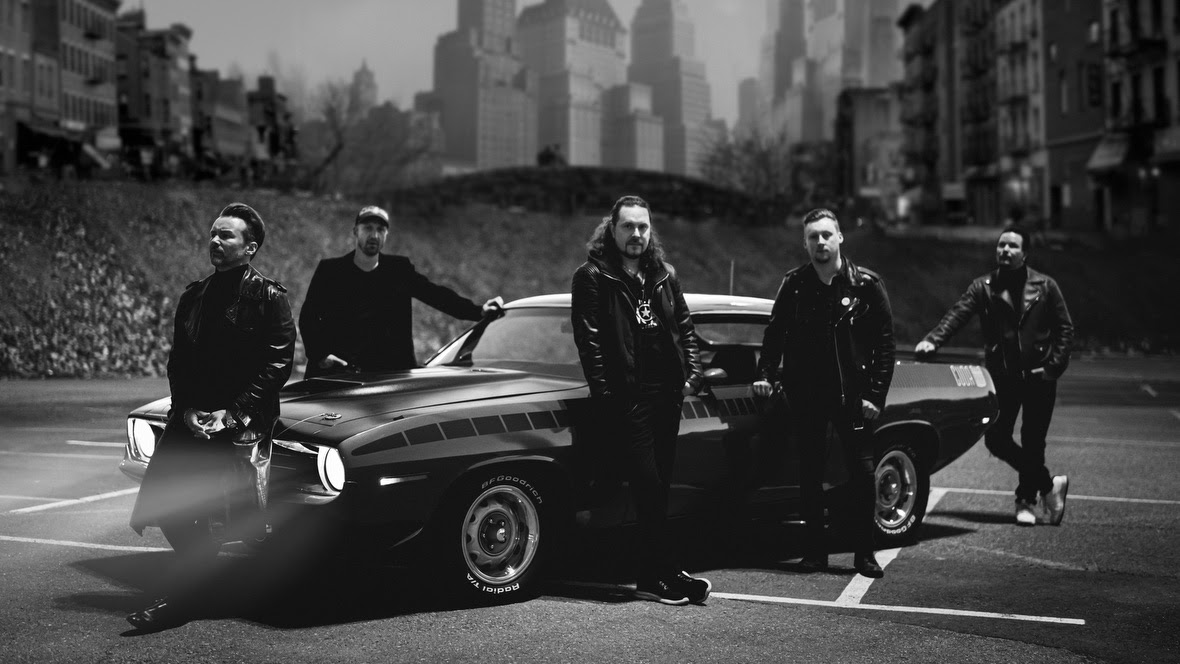