BROTHER FIRETRIBE
ROCK IN THE CITY
new single
out 14.02.20
(Odyssey Music)
+
line-up change
Emppu Vuorinen steps down due to Nightwish duties
and is replaced by Roope Riihijärvi
The Finnish hard rock band Brother Firetribe are preparing to release their fifth album, which is due
in the late spring. Meanwhile, an astonishing taste of what is to come can be heard on a new single
single entitled ‘Rock In The City’, which is out on 14th February.
“‘Rock In The City’ is a fierce uptempo mood lifter that anyone working five days a week and running
the rat race can relate to. Sometimes you just need to let off steam by hitting the town when Friday
comes and just rock your socks off!” explains singer Pekka Heino. “It was really great playing our old
songs live last year as we were at the same time writing some new ones. This year is going to be
amazing – it’s always exciting to publish new material, let alone hit the stages with the new songs.
‘Rock In The City’ definitely says it all about our energy levels and about how excited we are – just
wait and see!”
The new year and the upcoming album has also brought about a line-up change, with guitarist
Emppu Vuorinen stepping down due to commitments in his ‘other band’, Nightwish, although
not without leaving his mark on the upcoming album.
“Emppu has stepped down from his active role as a guitarist of Brother Firetribe due to lack of time.
Simple as that, no drama, no fuss,” continues Heino. “Everyone understands the magnitude of a
beast called Nightwish and all of us want to see them go conquer the world. Or two. What a band.
With that said, he’s still our brother, stays in the team and you can actually hear him do his magic
on the new album too. We got extremely lucky with having Roope Riihijärvi step in and save our
asses from doing nothing, which really wasn’t an option. This band is too much fun to stop now.
On with the show, feel the burn!”
Roope Riihijärvi is proud to be replacing Vuorinen in Brother Firetribe and is excited about their soon
to be announced summer shows, stating: “I’ve been following and loving this band for many years
and it’s amazing to be part of something where the mentality is right and the songs are simply terrific!
I look forward to everything that’s coming along with this group. See you at the gigs!” 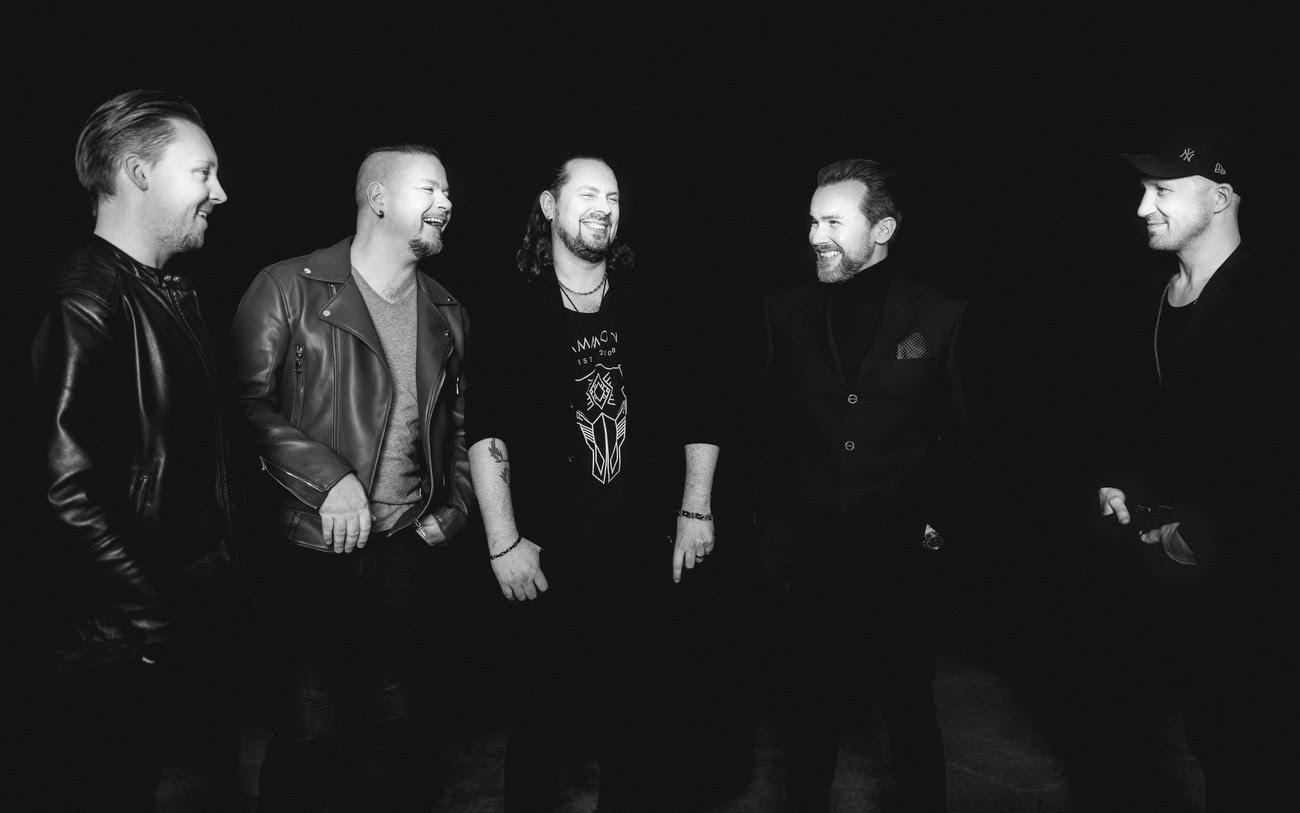