“The embracing of modern production and programming should silence those who say AOR takes no chances. Brother Firetribe still burn, albeit with flames of a slightly different hue 8/10”
POWERPLAY

includes the new single
LOVE IS A BEAUTIFUL LIE 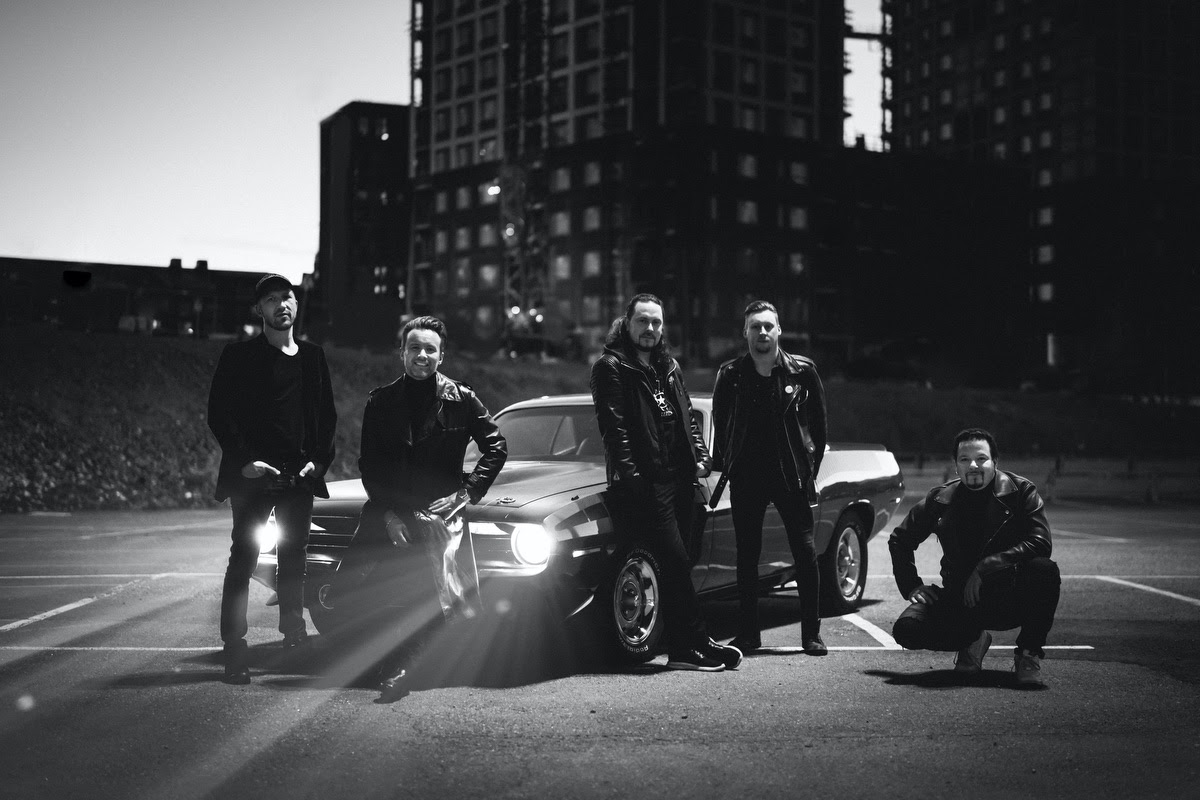 ‘Feel The Burn’ is here! Helsinki’s melodic rock heavyweights have been dropping successful singles one after another – ‘Rock In The City‘, ‘Bring On The Rain‘, ‘Night Drive‘ and ‘Chariot Of Fire‘ – from their new album, which marks the beginning of a new era for the band.

“‘Feel The Burn’. The title says it all. It came to us one night messing about in Hollywood when this older, local gentleman we met started hollering the phrase after hearing that we were from Scandinavia. It stuck. It represents exactly how hearing the album makes us feel: anxious, excited, pumped up, enthusiastic,” explains Brother Firetribe singer Pekka Heino.

The album has also brought about change as Emppu Vuorinen stepped down from his guitar-playing duties and the new kid in town, Roope Riihijärvi, got his chance to shine….and the talented guitarist has shown he is the perfect fit for the group.

“To us, this album is the next step forward in what we do and how people will look at the band. The road had its bumps before getting there, but, for better or worse, we love this classy, polished, kick-ass result. It’s exactly how we see this band in 2020. If YOU Feel The Burn it’s bound to leave a beautiful mark!” states Heino.

The rockers are also dropping a final single from the album today, demonstrating a softer, smoother and slower facet to the band. The song in question, ‘Love Is A Beautiful Lie’, is a ballad that proved to be a risk worth taking.

“We haven’t really taken the ballad route too often,” continues Heino. “It’s a risky business, after all! The line between beautiful and terrible is quite thin, and staying on the beautiful side requires a lot of skill and luck. ‘Love Is A Beautiful Lie’ came about after juggling with an idea that had its moments but wasn’t totally there. However, our producer saw something strong in it, and we ended up re-writing parts of it on the spot during one marathon vocal session. We’d like to think the result stays on the beautiful side of the line!”

It was recently announced that Brother Firetribe have been making a short film, featuring “the Night Drive dude” aka Pekka Heino along with several esteemed Finnish actors, for release later this autumn. In the meantime it’s definitely worth it to Feel The Burn! 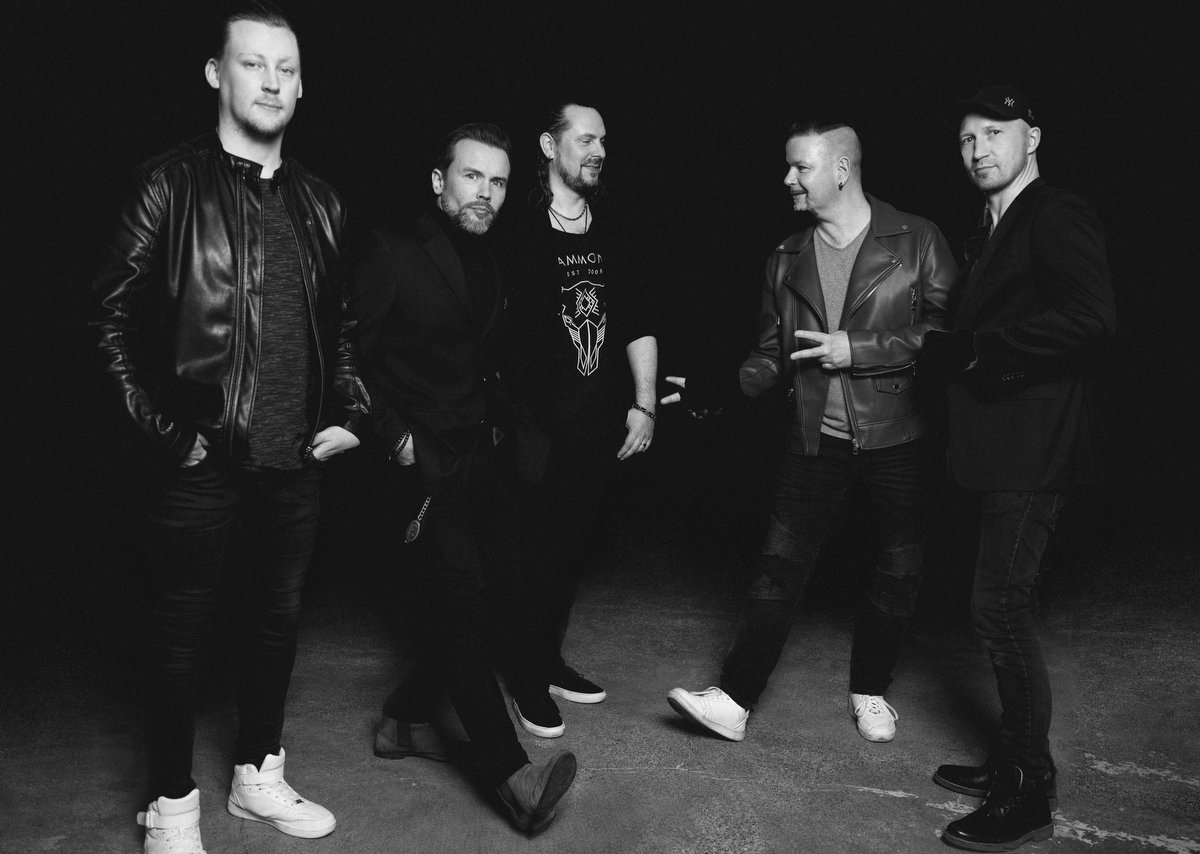