BRING ON THE RAIN

The Finnish hard rock act Brother Firetribe have announced that, due to current world events, the
release of their upcoming fifth album has been postponed until 18th September. However, they
have revealed its title – ‘Feel The Burn’. The emotional and powerful ‘Bring On The Rain’ has
been issued as the second single from it today, following hot on the heels of February’s opening
salvo, the energetic ‘Rock In The City’.
“‘Bring On The Rain’ was one of the first songs we wrote and recorded for the new album. The music
and the melody are passionate and intense, and so is the lyrical content: it’s all about that deep
physical longing that simply drives you up the walls,” explains band vocalist Pekka Heino.
The single is accompanied by a lyric video inspired by the nostalgia of old-fashioned drive-in cinemas.
It also symbolises both a beginning and an end: as well as being one of the first songs recorded for
the new record, it was also one of the last to feature former guitarist Emppu Vuorinen, who was
forced to vacate his role in the group due to a busy schedule with Nightwish and has been replaced
by Roope Riihijärvi.
Adds Heino: “As the song was recorded, Emppu is there, playing as only he can. Some time after that
we all decided that, based on ongoing scheduling challenges, it was fair on everyone involved for him
to step down.”
Vuorinen himself states: “Little did I know that this would be one of the last songs I’d record with the
band when I was laying down the track, but I’m as proud of it as I am of all the other songs we ever
did. This band will always be special to me, just like my friendship with the guys. On with the show!”
Further singles from ‘Feel The Burn’ will be issued prior to its September release. 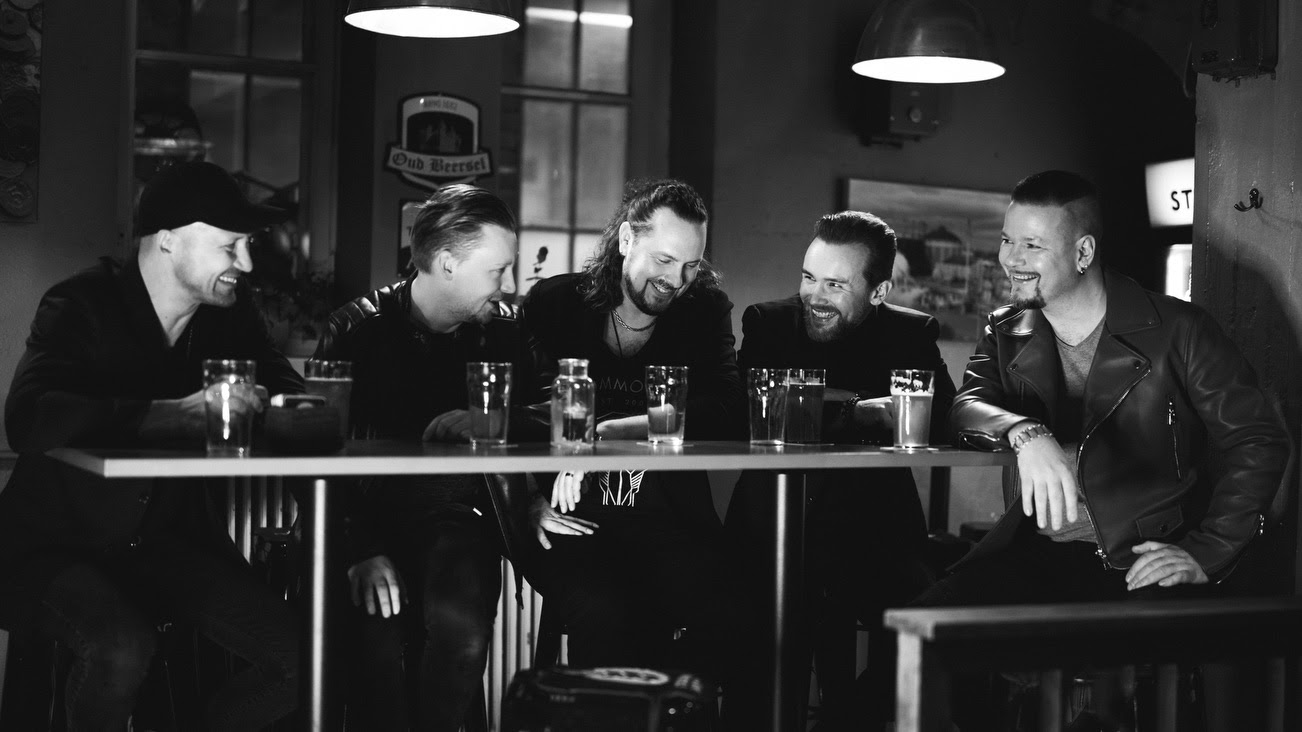