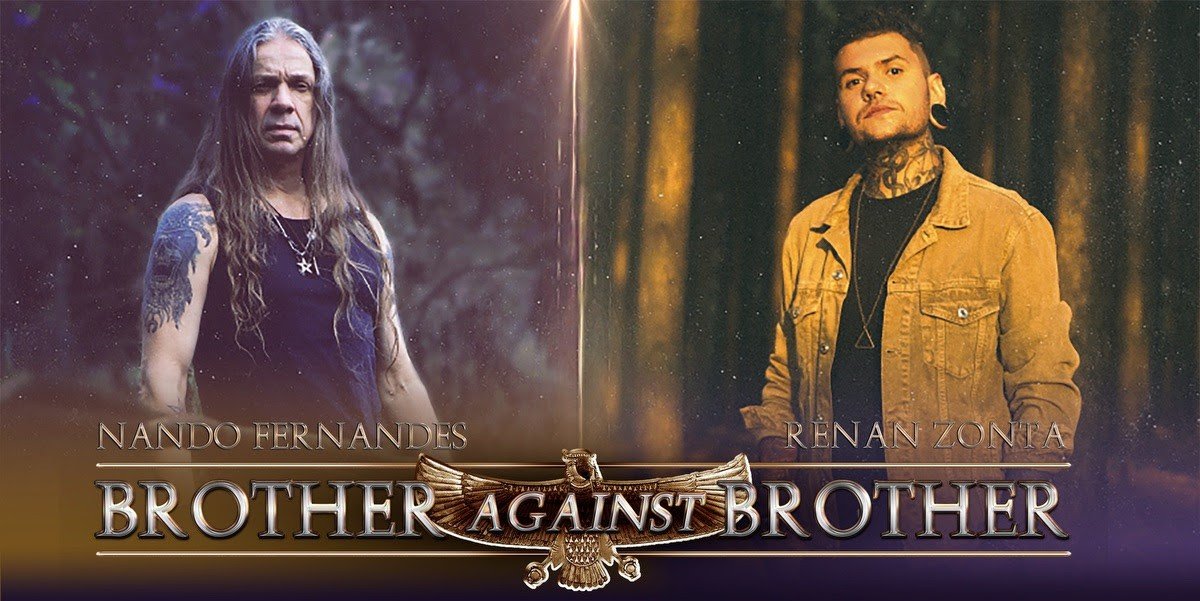 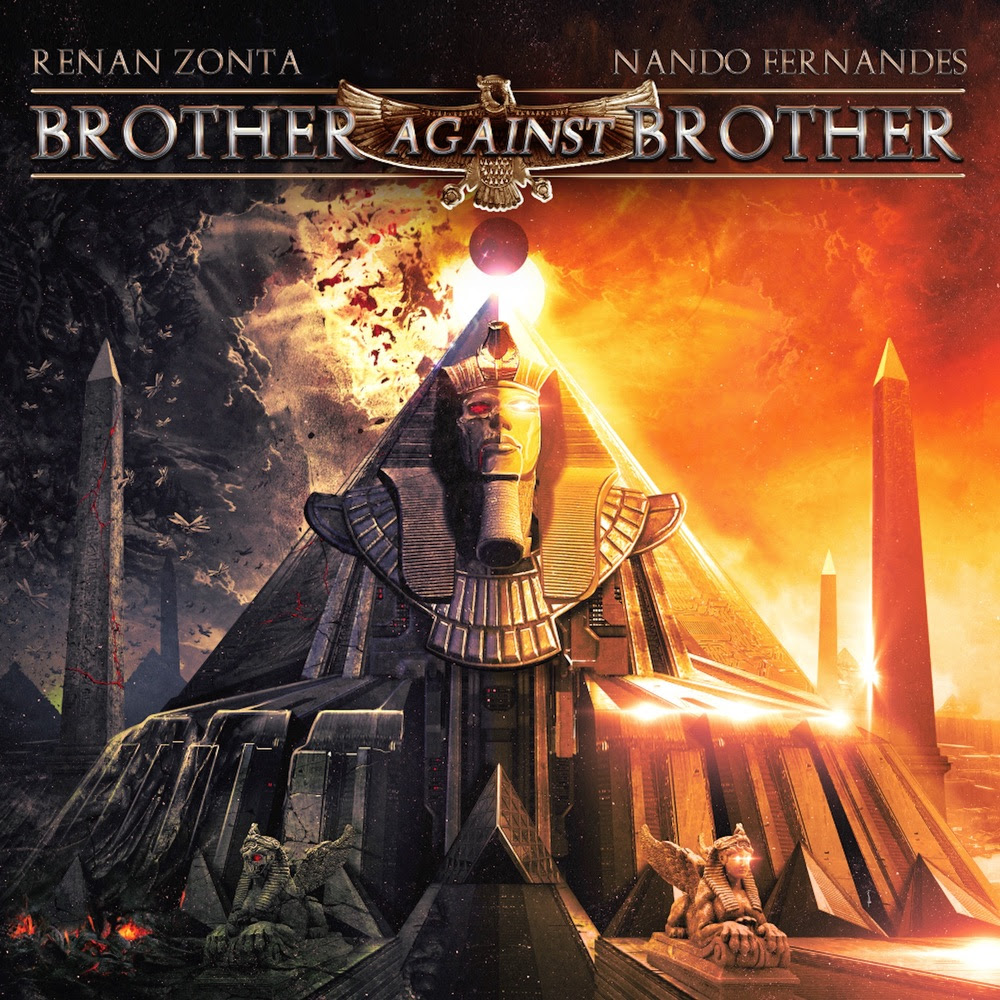 includes the single
VALLEY OF THE KINGS
video
youtu.be/EzCyF45qsMw

In a similar spirit to the well-received Allen/Lande project, which featured the pairing of powerhouse vocalists Russell Allen and Jorn Lande, Frontiers is proud to present a new duets combination featuring the stunning Brazilian singers Renan Zonta (Electric Mob) and Nando Fernandes (Sinistra). As Brother Against Brother, they deliver an exciting set of melodic metal songs on their debut album together.

States Fernandes: “Singing with the incredible Renan Zonta was a great honour for me, as I believe he is one of the best vocalists in Brazil today. The difference in timbres, our interpretations, always loaded with a lot of emotion, incredible melodies, the very well harmonised choirs, make this a beautiful and striking album for Brazilian hard rock and metal. Also, representing Brazil on a record company as important as Frontiers, for me it is a source of great pride.”

Adds Zonta: “Being involved in this project and getting to sing metal is beyond amazing, plus sharing vocals with the one and only Nando Fernandes is an honour. The man is a Brazilian living legend and his kindness shows that it is not only because of the groundbreaking voice that people love him. Brother Against Brother goes beyond a heavy metal project. It’s a soulful heavy emotional part of my career that I will cherish forever.”

Conceived by Frontiers boss Serafino Perugino, Brother Against Brother is a showcase for two vocalists to reach an audience well beyond their homeland. Nando Fernandes is an established rock and metal singer in Brazil and is paired with Renan Zonta of Electric Mob, one of the hottest singers from the new wave of hard rock acts signed to Frontiers. Together, they are on fire on this magnificent melodic metal album written for them by the ubiquitous Alessandro Del Vecchio.

Although Brazil is rich in rock and metal talent, these two singers have proved themselves ready for the world stage. Fans of rich, powerful melodic metal with vocals to match should have this on their ‘must hear’ list for 2021. 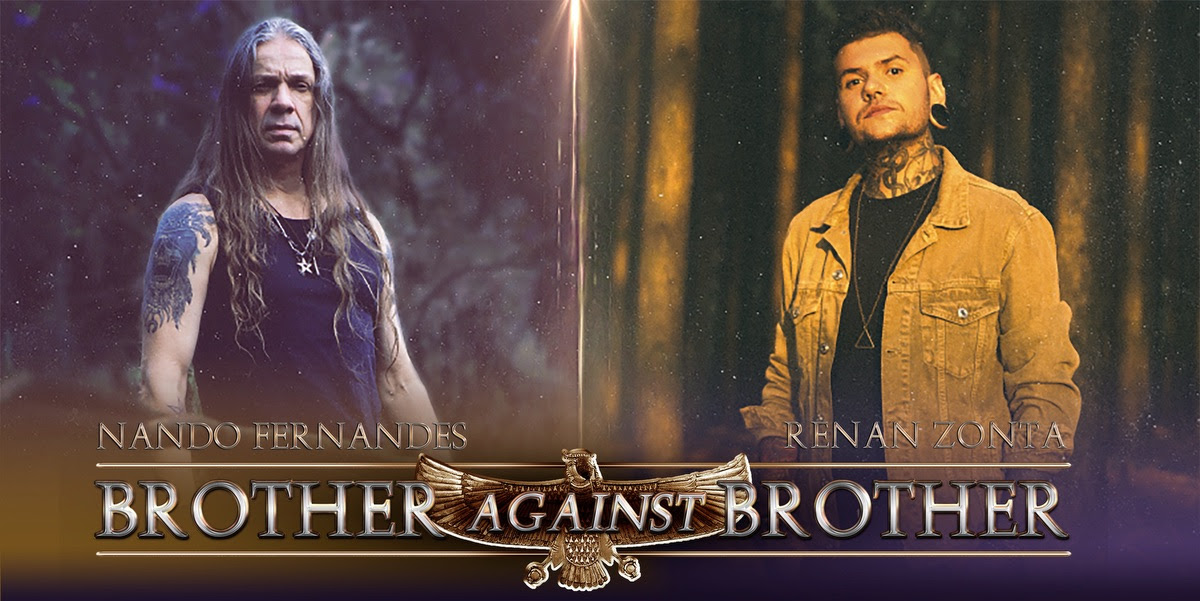