“AN ACOUSTIC EVENING WITH BRIAN FALLON”

EPIC WORLD TOUR ARRIVES IN THE UK MAY 15 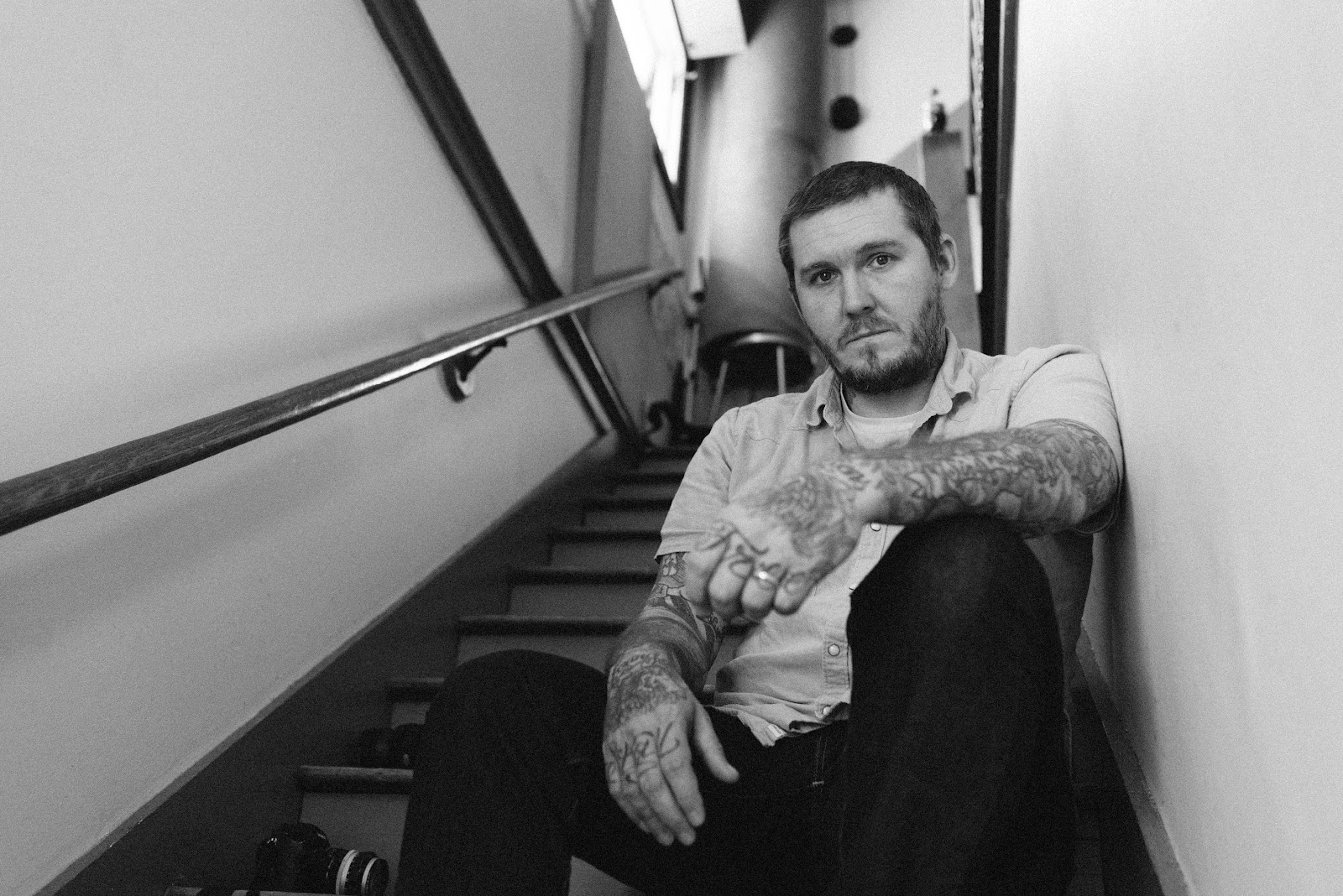 Fallon’s third solo album and first new LP in two years, LOCAL HONEY, is available for pre-order now, with all pre-orders joined by instant grat downloads of “21 Days” and the album’s plain-spokenly beautiful first single, “You Have Stolen My Heart.”

“You Have Stolen My Heart“ arrived last month alongside an equally compelling official video, streaming now via YouTube. The single was met by immediate critical applause, with Rolling Stone hailing it as “a tender ballad.” “Everything is in the present with Fallon’s intricate storytelling,” wrote American Songwriter, adding, “The video, shot in black and white, leaves a stark, blank canvas that lets the track speak for itself. Emotional, raw, and perfectly sewn, this love story is delicately woven.”

WATCH “YOU HAVE STOLEN MY HEART”

“Every single song is about right now,” says Fallon. “There’s nothing on this record that has to do with the past or even the future, it just has to do with the moments that are presented and things that I’ve learned and I’m finding in my day to day. This record is 100 percent about the day today. It’s not about these glorious dreams or miserable failures, it’s just about life and how I see it.”

LOCAL HONEY has already begun earning early acclaim as one of the New Year’s best, with Kerrang! writing, “(Fallon is) taking his songwriting skills in stunning new directions… Across the record’s eight songs, the musician takes his listeners on a journey of introspection.”

Fallon will celebrate LOCAL HONEY with an epic world tour, backed by his longtime live band, The Howling Weather. North American dates begin March 12 at Wilmington, DE’s The Queen and then continue through early April. A wide-ranging European run follows, including stops in Denmark, Sweden, Germany, Austria, Italy, Spain, France, the Netherlands, and the United Kingdom.

In the meantime, Fallon will cross the Atlantic later this month for a very special one-night-only acoustic performance, set for January 31 at London’s legendary 100 Club. Tickets for “An Acoustic Evening with Brian Fallon“ are available beginning today and extremely limited – complete details can be found HERE.

BRIAN FALLON AND THE HOWLING WEATHER

* AN ACOUSTIC EVENING WITH BRIAN FALLON