Powerhouse Modern Rock band BREAKING SOLACE have premiered their official lyric video for single “Throw Down” today on PureGrainAudio.com. The band will release their EP Rising on August 2nd and is currently on tour with Bobaflex and Artifas (Dates below).

“Throw Down” is about the moment you decide it’s time to fight your battles. I spent my life fighting manic depression and one day I got fed up with blaming the world for my problems. The frustration quickly turned to aggressive motivation and I haven’t quit fighting for my life since. I hope “Throw Down” inspires people to get fired up to fight for a better tomorrow!” says lead vocalist Danny Burk.

Breaking Solace is a Powerhouse Modern Rock band out of Jacksonville Florida that is taking the scene by storm. From their unprecedented stage presence to their unrelenting catchy riffs, Breaking Solace is sure to rock their way into your heart and soul.

Breaking Solace originated as the solo recording project of lead singer, songwriter and founding member Danny Burk in 2011 out of Central New York. In 2015, Danny recruited local musicians to breathe life into the act as a live performing original band.

Breaking Solace made their first move to a professional career In January 2019 when they signed with manager Keith Neddo and The Green Machine Management. Breaking Solace locked in their current lineup of talented professional musicians and hit the studio with engineer and former Bobaflex bassist Jerod Mankin to really bring out the full potential of the music. Get ready to tear up the venues with Breaking Solace as they release new music and hit the road for a national tour with Bobaflex in July/ August 2019. Are you ready? 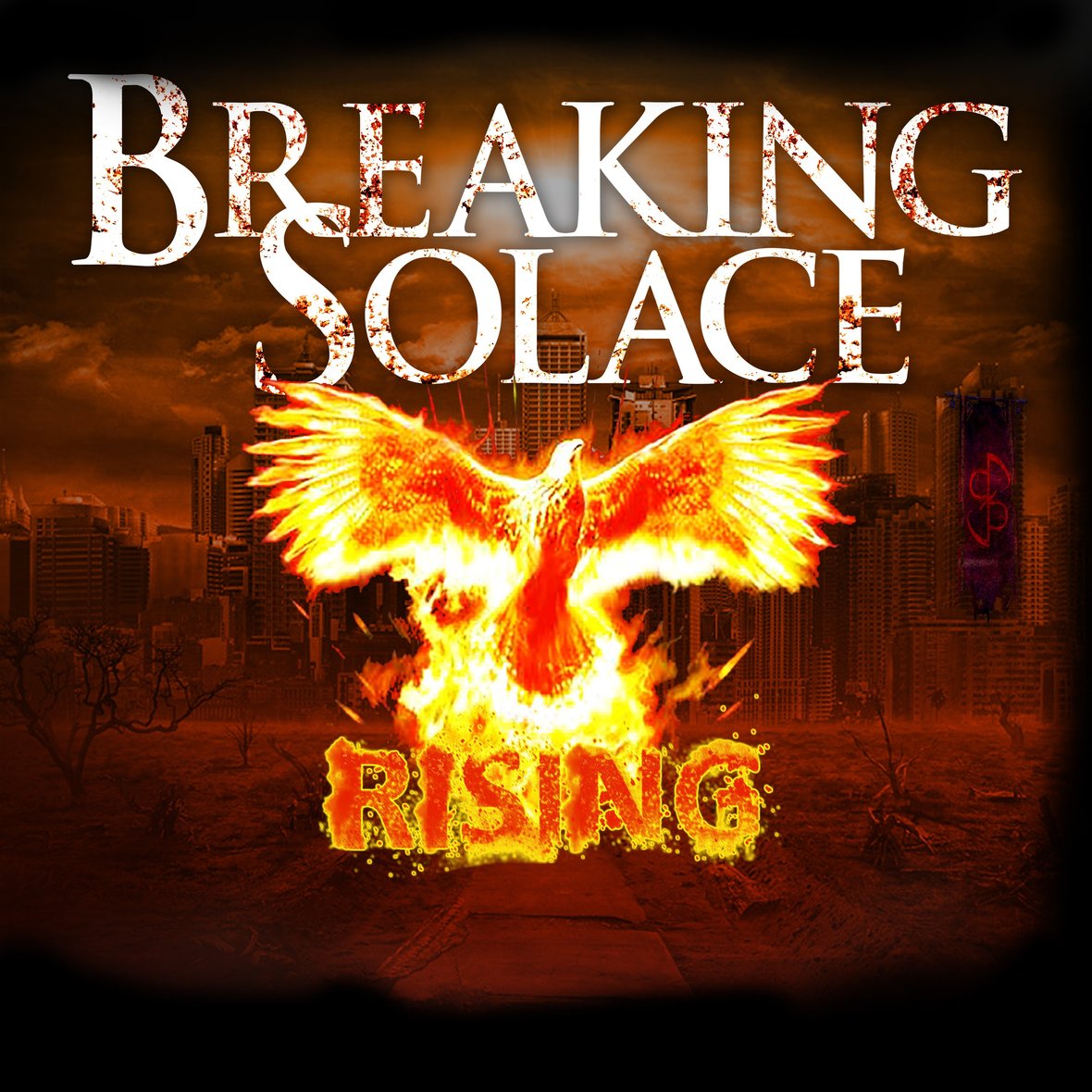 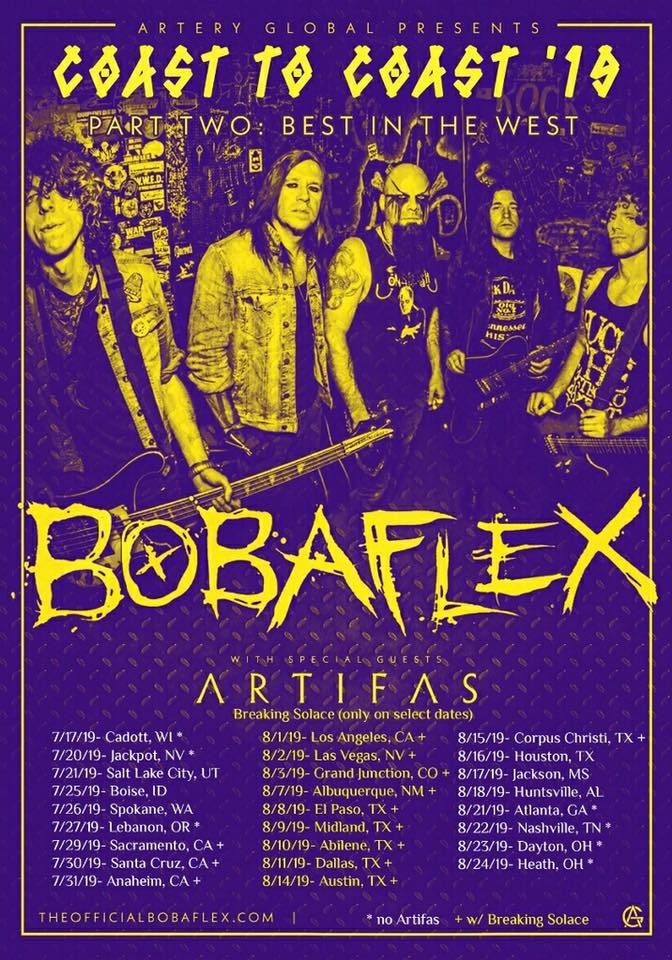