Bread & Butter Records are pleased to announce the signing of HONEY MOTEL! 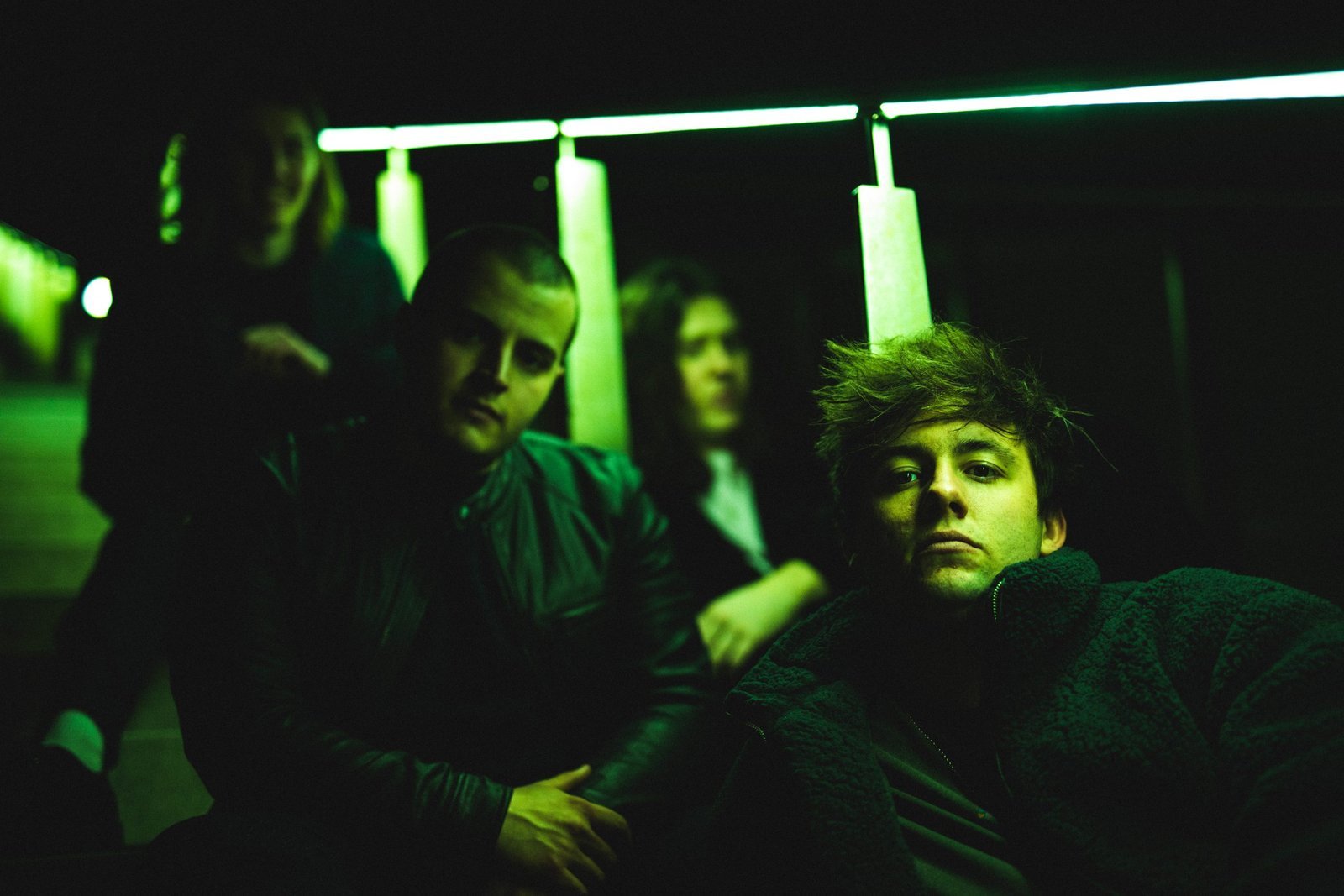 Bread & Butter Records are pleased to announce the signing of HONEY MOTEL!

As the uncut gems of the Liverpool music scene, Honey Motel bring a whirlwind of free-spirited flair to the industry with their infectious melodies and euphoric choruses, accompanied by lyrics filled with power, angst and uncertainty.
All delivered with authentic Mersey charm.

Made up of Matthew Walker, Sam Meredith, Jack Hughes and Paul ‘Pablo’ Robinson, Honey Motel – est. September 2020 – have since exploded into their sphere with their dynamic indie sound and eccentric energy.

‘Weekends‘, the band’s debut single, hit the ground running getting local and national airplay, showing the world that Honey Motel are a band with the intent to dominate from the get go. 2021 will be the year music lovers across the world get to experience that “where were you” moment as they hear their first taste of this unbelievably exciting band from Merseyside.

The band started the year by being named as one of the select few bands on XS Manchester radio’s “Ones to Watch”.  With a succession of independent releases under their belt, the boys have not only started to build an army of online social media fan support but have pushed an already very high standard of song-writing to a whole new level with the planned releases that remain for 2021 and beyond