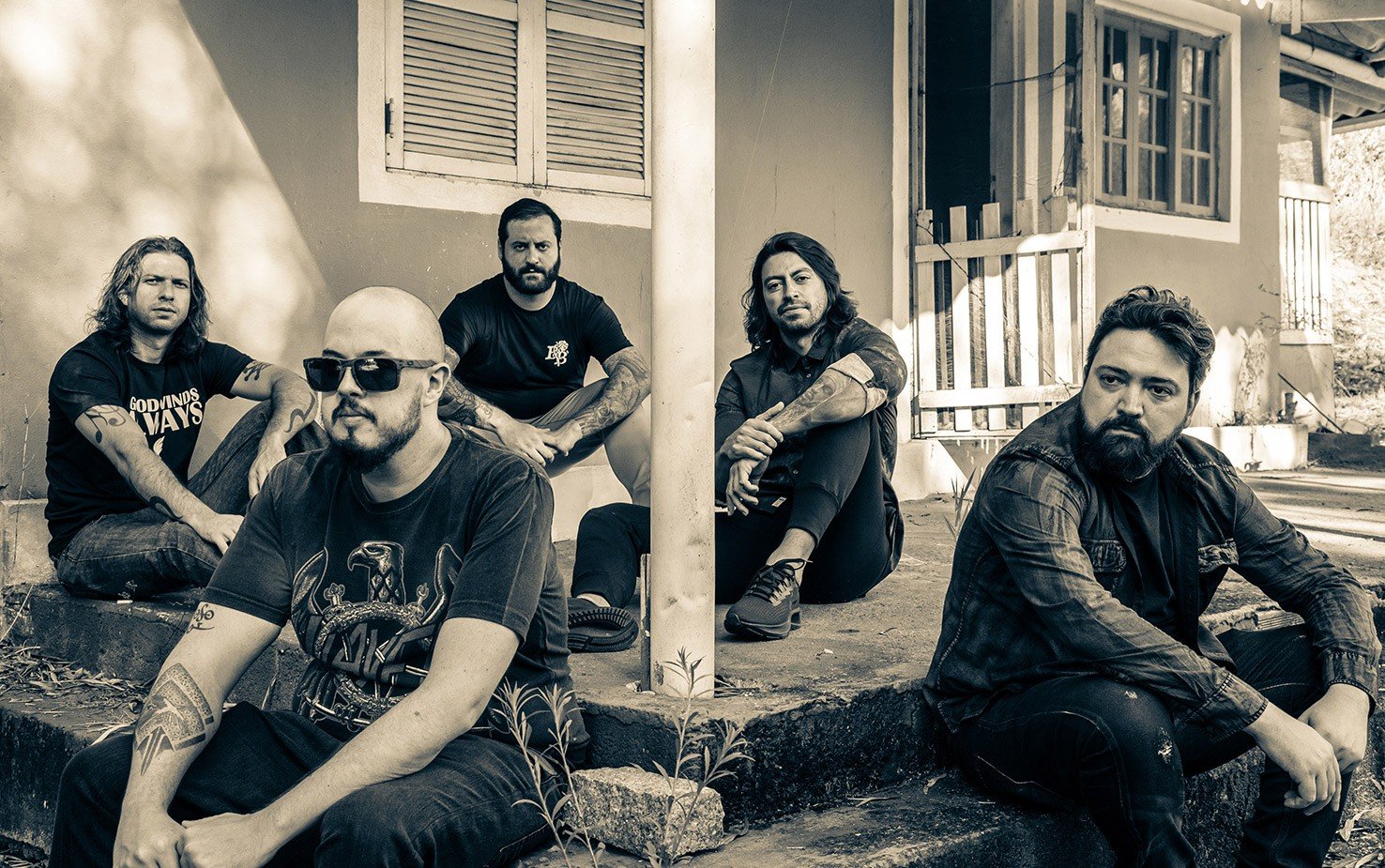 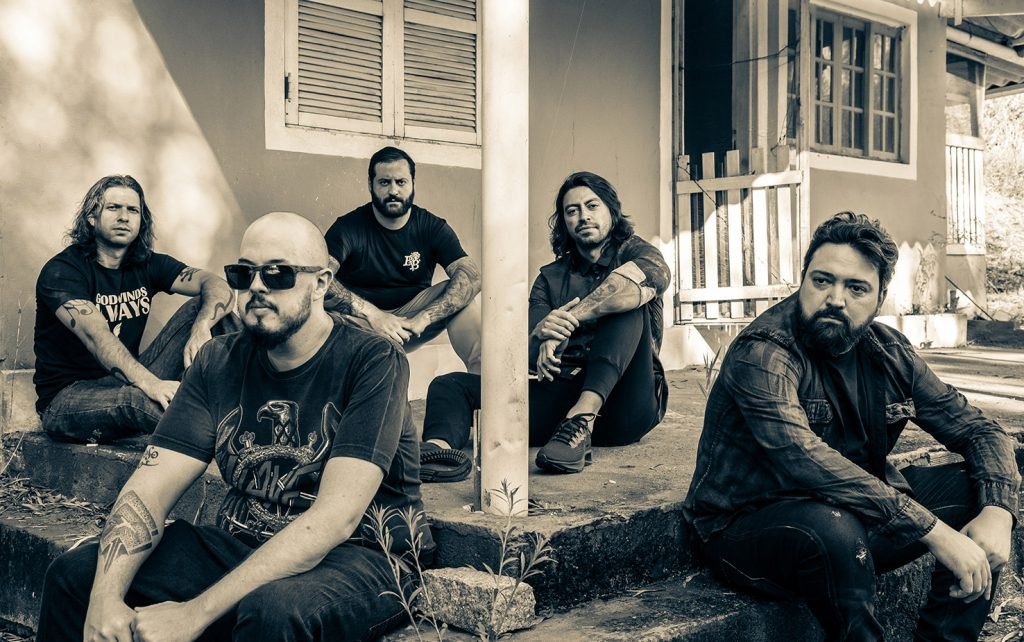 Sao Paulo based heavy-hitters Impavid Colossus reveal the video for their new single Hope. The track is taken from the band’s debut forthcoming album Prologue which is set for release on the 13th of July 2021 via WikiMetal Music.

Breaking the barriers of genres by mixing punk rock with grunge, hard rock, and metal, whilst always emphasizing harmony. The music is fast, strong, aggressive, brutal and at the same time captivating, tailored to strike a unique balance. The band members are experienced musicians who have been featured on television (MTV), in magazines, radio stations and specialist sites (Billboard American and Brazilian).

Hope is a powerful track that focuses on abuse and the many forms it can take as guitarist Marcelo Barchettaexplains, “Hope is a song written by lead singer Enrico [Minelli], it was one of the first songs that he showed to us back when we still were beginning to show songs to each other”, He adds,  “The song is strong, it talks about abuse, sexual abuse, violence, psychological abuse, whenever it took place, childhood, teenagerhood, or in adult life, and its consequences on the victims for the rest of their lives, especially women.”

The music video was shot in the Sao Paulo countryside and was directed and produced by the same director of Home Of The Brave , Felipe Schmidt.

We had also the amazing presence of our friend, actress Jessica Freytag, as the protagonist of some beautiful shots. It was a remarkable experience”, guitarist Felipe Ruiz shares.

Hope is available now on all digital platforms 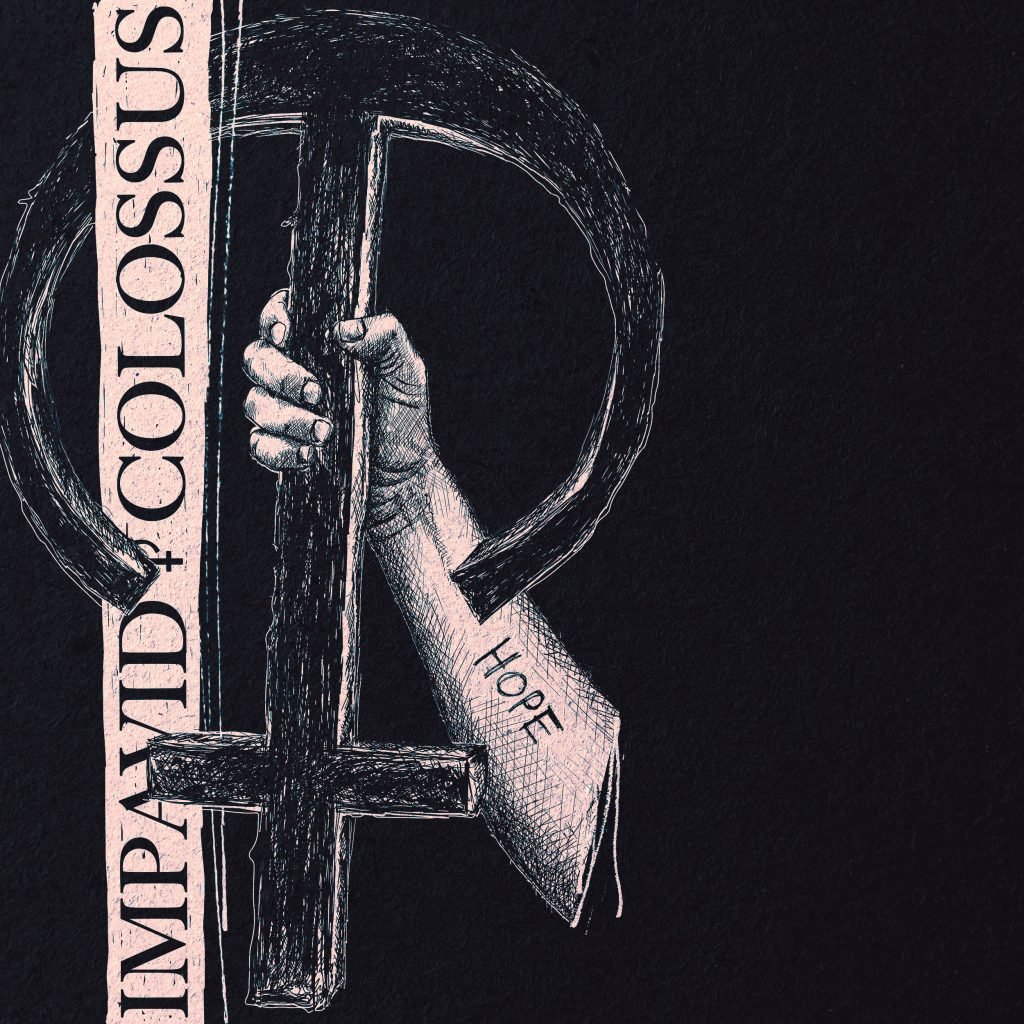 In the middle of 2020, the band’s debut double-single series was released which has since attracted 200,000 streams across digital platforms. The release of their first album ‘Prologue’ marks the continuation of this journey, one which will launch Impavid Colossus to festivals and stages around the world.