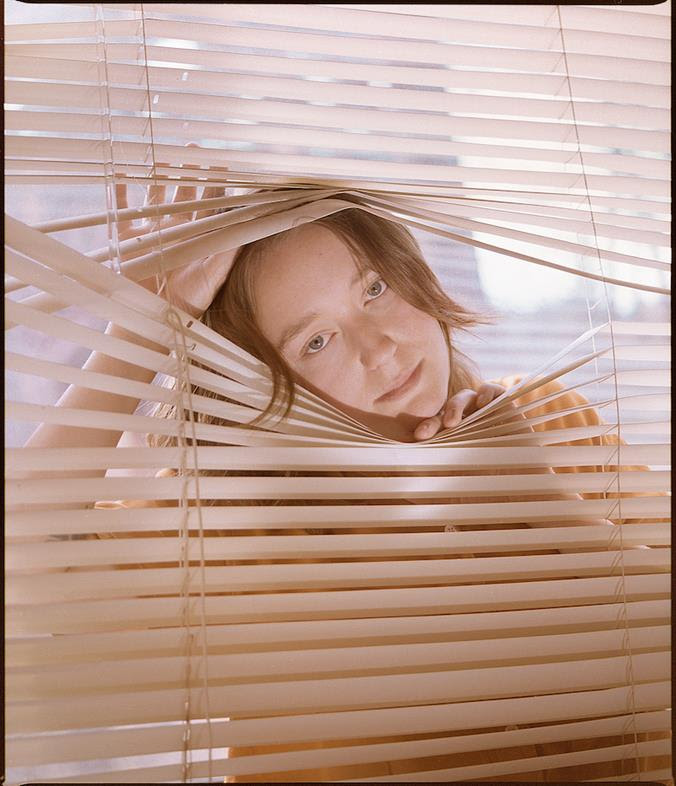 A week away from releasing her new album ‘Wayfinder’, Boy Scouts aka Oakland’s Taylor Vick has released a charming new video for the album track “A Lot To Ask” today. Watch it HERE.

On “A Lot to Ask,” Vick wrestles with the conundrum of having to live in the world among others in all your peculiarities and self-destructive flaws. How can you burn a path to belonging when you can’t sit with yourself long enough to light the flame? “I don’t mean to come off like this but / Being myself’s a lot to ask,” Vick sings in a signature moment of downplayed self-effacement.

“I’ve always been pretty uncomfortable with conflict and generally avoid it at all costs,” Vick explains. “Until recent years, this also meant not acknowledging or wanting to look at any issues of my own. That meant a lot of feeling bad and unequipped to deal with those feelings, feeling like a burden, and obsessing over the question of “why am I this way!” Instead of understanding that people can change, the issues we face can be our greatest teachers, and that vulnerability is not synonymous with weakness!”

This is an album that’s not afraid to track down what it all means — how life unspools around the monoliths of love and death, the heavy knots of even quotidian conflict, the task of carrying your own suffering with you day after day, the challenge of meeting other people out here in the tangled expanse of living. In a warm, expansive style that recalls the raw punctures of Lucinda Williams and Alex G, Vick once again shows herself to be a fearless seeker shedding light on the unanswerable.

Vick found the title to Wayfinder in Sallie Tisdale’s book Advice for Future Corpses (and Those Who Love Them): A Practical Perspective on Death and Dying. The word prompted her reflection on the ways that music has, throughout her life, illuminated the path ahead. “For my whole life, music has been a crucial part of my identity and how I relate to the world,” Vick says. “The act of making music has been my wayfinder during the past year.”

To celebrate the release of ‘Wayfinder’ next Friday, Oakland’s Lower Grand Radio will host an album release party where Vick will perform a few songs from the album. More US tour dates will be announced soon. 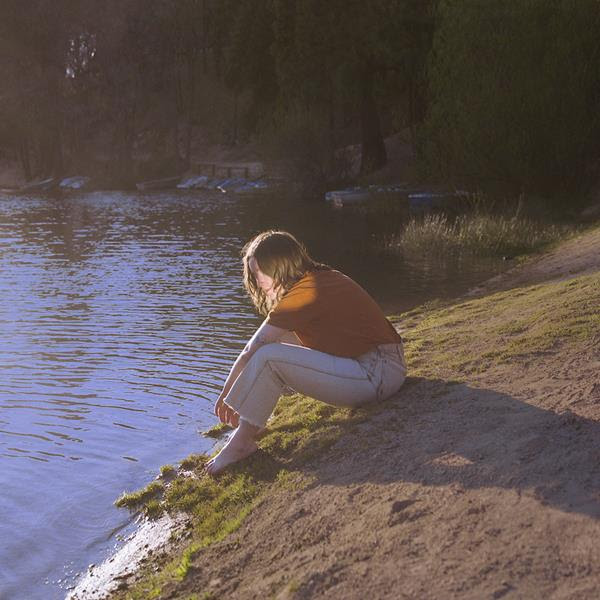