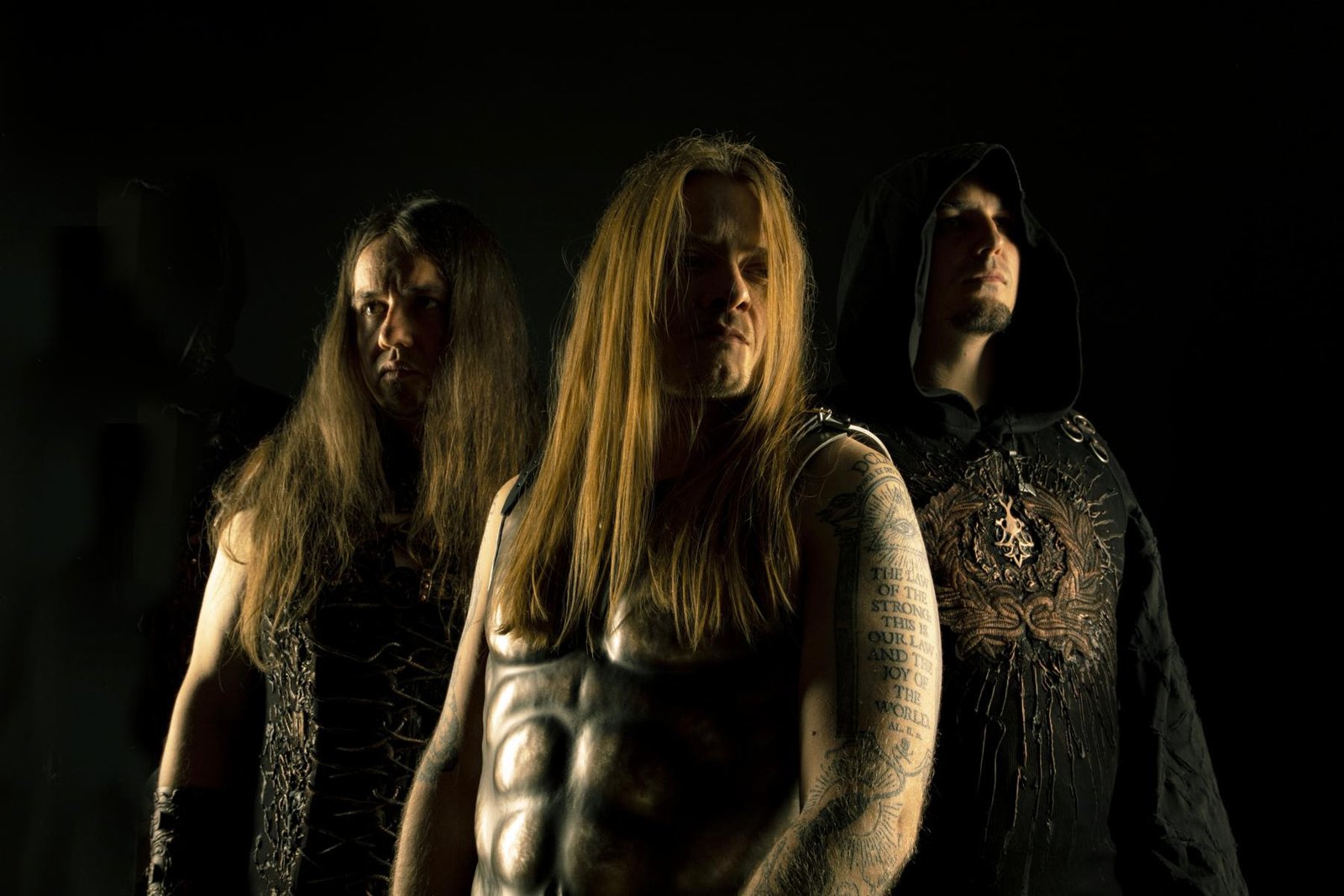 Eleven tracks & 52 minutes in total “Apotheosis” is a total palette cleanser & one of the most cohesive of the year.

“Apotheosis” is built upon perfectly thought out architecture which was crafted by Sahsnot (Guitars, Vocals, Bass, Keyboards) & D. (Drums).

As a band they have been able to merge both sides of the black metal spectrum.

Where other bands may use the term “pagan black metal” to stand out or as some gimmick, you know Bornholm live & breathe it.

“Apotheosis” has the earth running throughout it, at moments within the album are large cavernous passages of echoing choirs & chanting with the flowing sounds of nature’s harshness woven in the notes being played or even the words being sung.

The opening track “I Divine” is pure atmosphere, bellowing drums thumping while a brass section sores above before crashing straight into “My Gospel” the first track the band as a whole plays.

Classic blistering tremolo riffing & strumming with a thunderous drum section make up a large part of the band’s epic sound but what makes it monolithic is Sahsnot’s vocal performance.

His harsh black metal vocals are solid & standard but what he is able to do with his clean vocal sections elevates this album skyhigh.

“Black Shining Cloaks” has its classical & ethereal moments but it is the band’s more driven & fast paced track. Blasting drum sections with a hypnotic guitar rhythm make this track a killer one & my favorite on the album.

What I believe makes this album fantastic is the ability that Bornholm as a band has is to create sonically pure albums from start to finish. At no point through the album does the intensity waiver nor does the epic nature of it fade.

“Apotheosis” is a beautifully crafted album that will s

tay with the listener. If like me you love an album that will take you somewhere spirituality & mentally this album is it. Bornholm are quickly becoming the kings of pagan black metal.

Apotheosis is out via Napalm Records on 5th November 2021 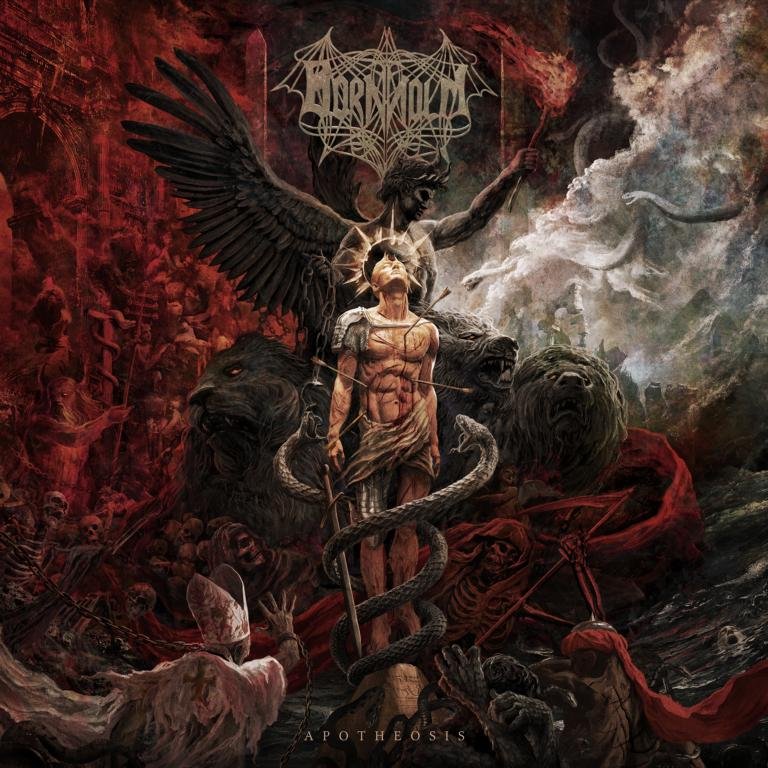 4. The Key to the Shaft of the Abyss